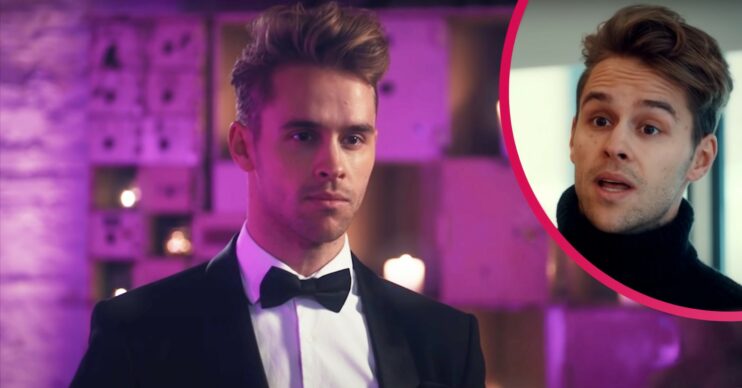 Made In Chelsea: How to hire Julius Cowdrey as a life coach

Things aren’t looking good for Julius Cowdrey on Made In Chelsea tonight as he is confronted by Sam Prince.

The reality star believes that he is giving Sam Prince a life coaching, but it turns out to be a trap!

Is Julius Cowdrey a real- life life coach and how can you hire him?

How old is Julius Cowdrey?

What does Julius Cowdrey do for a living?

Outside of Made In Chelsea, Julius is an accomplished musician and he’s best known for releasing the single 7 Roads.

But, that’s not the only career Julius has under his belt!

Julius Cowdrey revealed at the start of series 23 of Made In Chelsea that he has decided to take up a new job as a life coach.

However, his new job got a mixed reaction from the cast.

When Reza found out about Julius’ new career he said: “He’s a life coach? Doesn’t he live at home with his mum?

“He’s a trainer on how to ruin lives, is that what it is?”

“He’s a very passionate guy and when he feels something he will share it.”

What is a life coach?

A life coach is a wellness professional who advises people on how they can make themselves happier through changes to their lifestyle.

They work with their clients to help achieve their goals and aid them in improving their relationships, careers and day-to-day lives.

Life coaches can help you clarify your goals, identify obstacles holding you back and then come up with strategies for overcoming them.

How can you hire Julius Cowdrey to be your life coach?

Their videos are free and cover everything from building confidence to self respect.

In a recent video, Julius shared his advice on letting someone go.

He captioned it: “Can you relate to this? #motivation.”

To work with the Cowdrey coaches in a life coaching session, all you have to do is DM their account.

In tonight’s episode of Made In Chelsea, Julius meets with Sam Prince for a life-coaching session.

However, it turns out to be a trap as Sam Prince only wants to meet with Julius to confront him on ruining his relationship with Inga.

In a sneak peak of tonight’s episode, Sam says: “I’m not actually interested in your life coaching whatsoever.

“I just don’t understand why you seem to have such strong opinions on my relationship with Inga.”

Made In Chelsea also tweeted: “Tonight, Sam lures Julius into a trap claiming he wants life coaching when the truth is he only wants to interrogate him!

“The final episode of #madeinchelsea airs tonight at 9pm!”