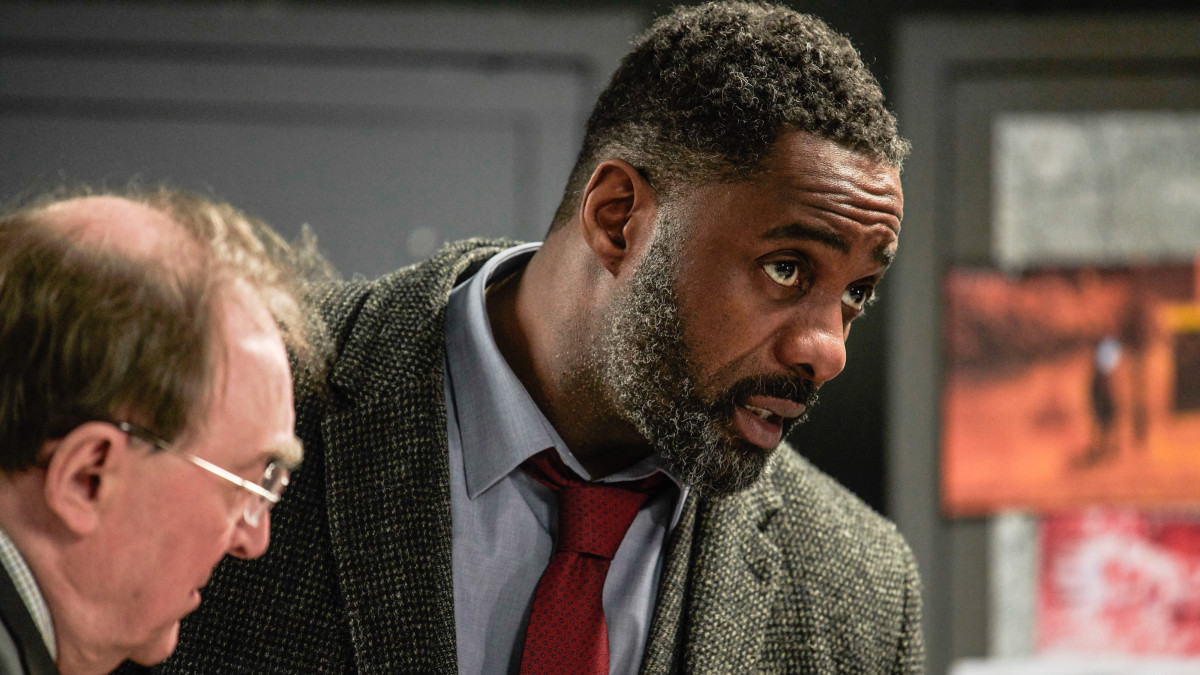 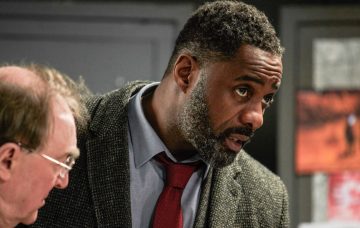 It's giving some a headache!

Luther fans have complained the dark lighting in the show made it impossible to see what was going on.

The dark crime drama returned to BBC One for a fifth series on New Year’s Day and continued with a second episode on Wednesday.

While viewers were riveted by the plot, they complained it was too dark to see what was unfolding.

One wrote on Twitter: “I’ve got a headache watching this! I can’t make out what’s going on because it’s so dark.”

Another said: “Trying to see what’s going on in the very darkly lit #Luther.”

Yet another added: “Is it me or is the brightness turned way down on this, considering it’s meant to be during the day? I can hardly see what’s going on.”

One more wrote: “I know that this dark brooding portrait of London is the essence of Luther, but I’d quite like to see at least 20% of what’s happening.”

Despite struggling to see the unfolding action, many were thrilled when it was finally shown that Idris Elba’s troubled detective John Luther and psychopath Alice Morgan, played by Ruth Wilson, had had a relationship.

After flashbacks showed them kissing and in bed together, one fan wrote: “AAAAHHHH AFTER ALL THIS TIME. THE SCENES I REALLY NEEDED IN MY LIFE.”

Another said: “OMG, it finally happened ……Alice and #Luther”

Yet another celebrated: “Luther & Alice, finally *Singing* It’s not right but it’s okay!”

The tense episode ended on a cliffhanger with DS Benny Silver, played by Michael Smiley, in peril after he was kidnapped by George Cornelius’s gang.

It also saw Alice continue her murdering ways by stabbing Cornelius’s son to death through his ear.

Luther continues on BBC One on Thursday at 9.05pm.