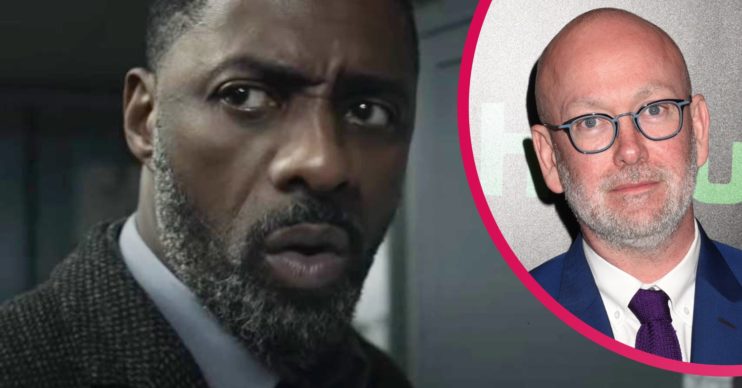 Luther creator Neil Cross has confirmed plans to bring fans “more” of the popular crime drama following reports of a film in the pipeline.

What did Neil Cross say about Luther?

Now, screenwriter and novelist Neil Cross has hinted that a film about the rogue detective is in the works.

Speaking at a press event about his new series, The Sister, Neil was quizzed about the progress of the Luther film.

Read more: Idris Elba confirms the Luther film is ON and drops details

And he chose his words carefully as he told those listening to speak to Idris instead.

He told ED! and other publications: “Ask Idris! We are – I don’t know what I’m allowed to say, which is an answer in of itself! Words are my job and I’ve lost them all.

Idris Elba also on board with Luther film

London-born star Idris has assured fans that he is working on turning the hit TV show into a movie.

Speaking to Digital Spy, he said: “I’ve maintained that I’d like to see it come to a film.

“That’s what I think we’re headed towards, a film. I’m looking forward to making that happen. It is happening.”

The 48-year-old actor previously said that show bosses could shoot the film oversees if it gets the greenlight.

Earlier this year, he told reporters during a screening for his show In the Long Run: “Luther has all the ingredients to echo those classic films of the ’90s like Seven and Along Came A Spider.

“I think what we’d like to attempt is to use that as a blueprint to create it. It will be more murder, more Volvos, more frowning Luther.

“Essentially we just want to try and take it to a much bigger remit and scale and perhaps international as well.”