Coronation Street fans were sent into panic mode earlier this week when Sarah Platt and Gary Windass returned from a break in Milan without Sarah's teen daughter, Bethany.

Bethany, played by Lucy Fallon, has been a firm fan favourite after tackling one of the most controversial storylines in Corrie's history.

Lucy Fallon's Bethany has been a fan favourite (Credit: ITV)

The teenager was groomed and sexually abused by a creepy sex ring of men who preyed on vulnerable young girls.

She bravely stood up to the ring leader, Nathan Curtis, in court earlier this year - ensuring he was sent to prison for his part in the sexual abuse.

Since then, Bethany and her family have been recuperating in the Italian city where Sarah's uncle lives.

But when Sarah and Gary returned without Bethany, and then appeared to confirm that the youngster had decided to stay in Milan, fans were worried that Lucy had made a low-key exit from the show.

It looks like all those fears and panicky tweets were for nothing though as Lucy has seemed to announce she's back filming at the Manchester studies on her Instagram story.

First of all she revealed a backstage photo of herself in a black wig with the caption: "New hair new me x."

Is this a new look for Bethany? (Credit: Instagram)

Could Bethany be returning with a dramatic new look?

Later she shared another on-set clip of her Corrie co-star, Colson Smith who plays Craig Tinker, practising his 'Dabbing' while a crew member works behind him.

She shared a clip of co-star Colson (Credit: Instagram)

So, breathe a huge sigh of relief because it looks like Lucy's exit is only a temporary one.

We revealed earlier this year that Lucy would be one of the celebrities taking part in a new ITV singing competition.

Each one of the celebs will choose a song from a musical and will train with some of the West End's best known stars.

They'll then perform the song to a packed out audience at iconic venue, the London Palladium.

Fans flocked to Twitter earlier this week to express their dismay at Bethany's apparent departure.

It looks like Bethany will be back (Credit: ITV)

They were confused as to whether or not troubled teen would ever be returning to the cobbles. 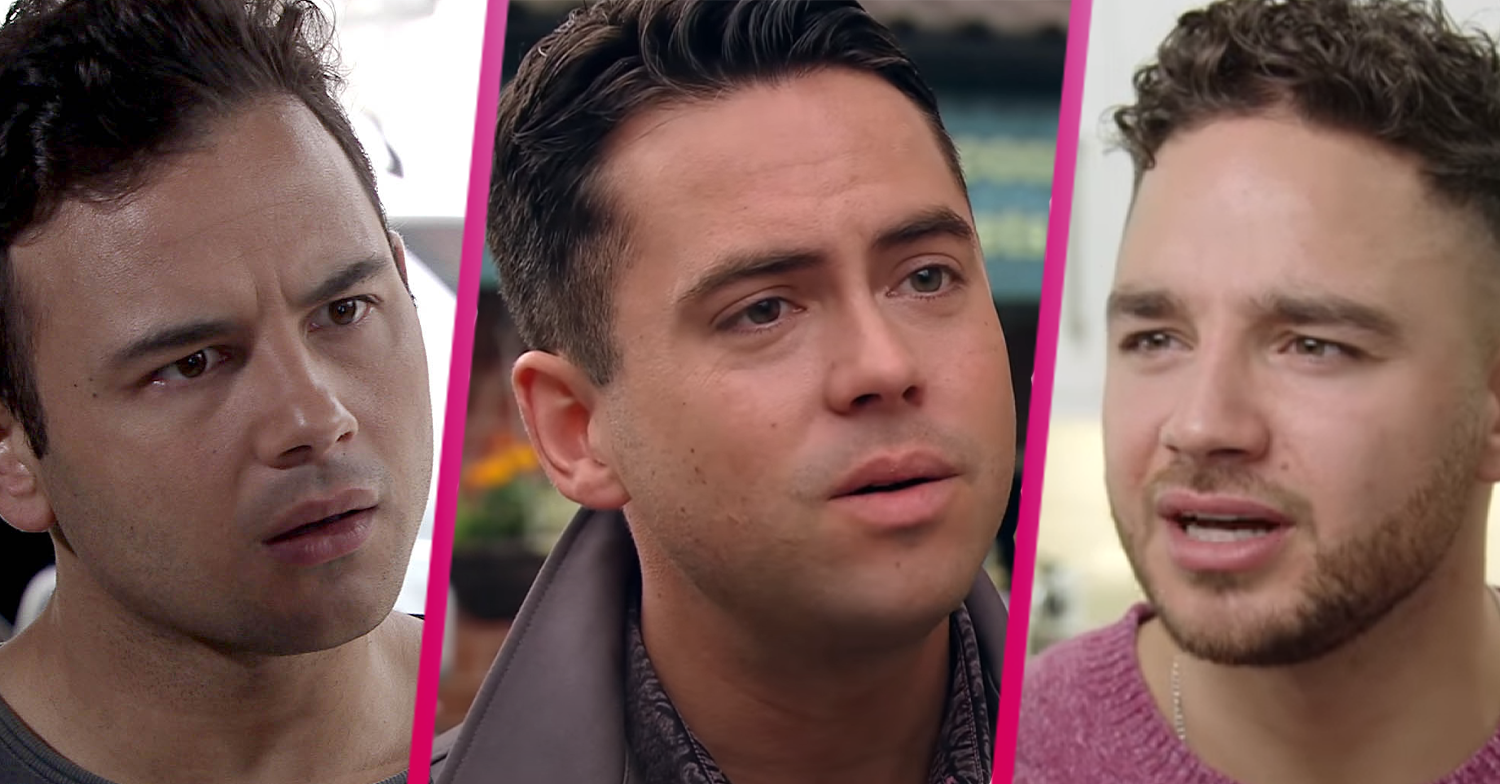