Sophie Gradon took her own life by hanging after taking alcohol and cocaine, an inquest has ruled.

The Love Island star was tragically found dead aged 32 at her parents' home in June 2018, and coroner Eric Armstrong - sitting in North Shields, North Tyneside - said that a combination of drink and drugs made people more likely to harm themselves, and confirmed Sophie died by suicide.

The same coroner had issued a similar warning last summer when Sophie's boyfriend Aaron Armstrong was found dead just days after she was laid to rest. 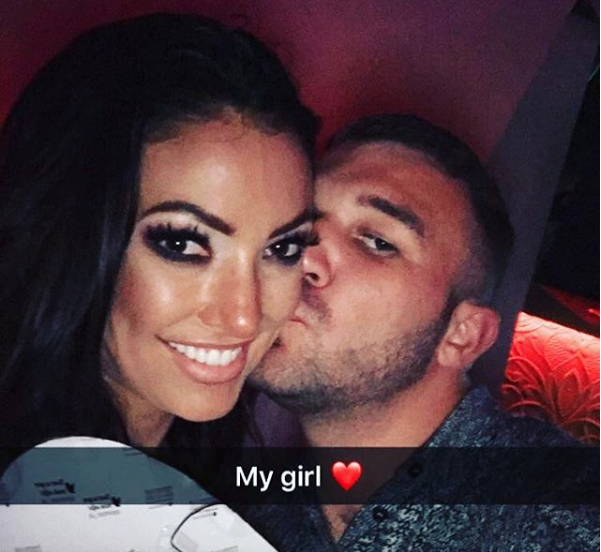 He said at the time: "His thinking was muddled by the distress of Sophie’s death, the distress at having found her, with his brother.

I am so sorry the world failed you. You were such an intricate, creative, intelligent soul. Words fail me.

"The consequence of taking alcohol and cocaine together prevented him from thinking rationally about his actions."

At the time of Sophie's death, police confirmed there were no "suspicious circumstances surrounding her death".

The former Miss Great Britain model won a legion of fans in 2016 when she entered the Love Island villa and found love with Thomas Powell. 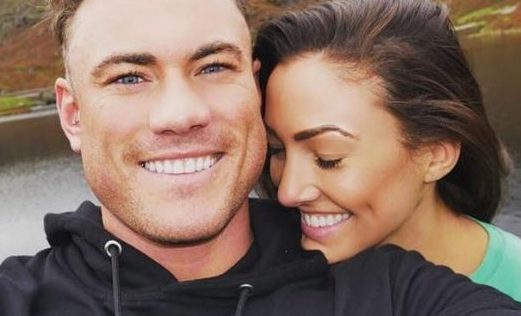 But later on in the series, she moved on to Katie Salmon and they became the first bisexual couple on the show. Sophie and Katie were coupled up on Love Island (Credit: ITV)

Her co-star Olivia Buckland paid tribute to her at the time of death writing on Twitter: "Awful awful news this morning. I am gutted.

"I am so sorry the world failed you. You were such an intricate, creative, intelligent soul. Words fail me." Caroline was among the Love Island stars to pay tribute (Credit: Instagram @CarolineFlack)

And Cara De La Hoyde - who won the series with Nathan Massey - added: "Such a awful day my heart is broken & goes out to the very one effected (sic)"

Leave your condolences and tributes on our Facebook page @EntertainmentDailyFix