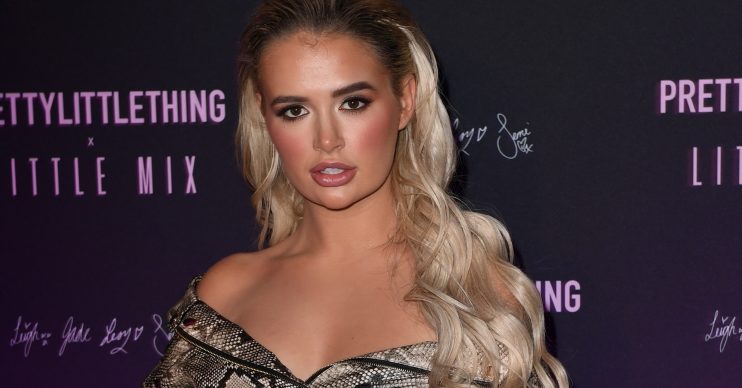 Molly-Mae, 20, who coupled up with boxer Tommy Fury in the series this year, shared her new look with her millions of social media followers.

So this happened. Hey winter hair….

Showing her new ‘do to her 3.5million followers on Instagram, Molly-Mae wore a comfy-looking Nike tracksuit top and sported a full face of makeup, featuring a sultry smokey-eye and plump nude lip.

The new style has seen Molly ditch her long blonde extensions for something shorter and straighter.

She captioned the image: “So this happened. Hey winter hair…”

It wasn’t long before many of her followers responded with their messages.

“OMG didn’t realise u needed this til now,” another said.

Finally, a follower wrote: “Wow Molly, your hair looks insane like this.”

Earlier in October, Tommy, 20, and Molly-Mae said that they were trying for a baby.

“Yes we have. I want twins by the time I’m 22. Simple as that. Molly wants six kids, I want eight,” the boxer insisted.