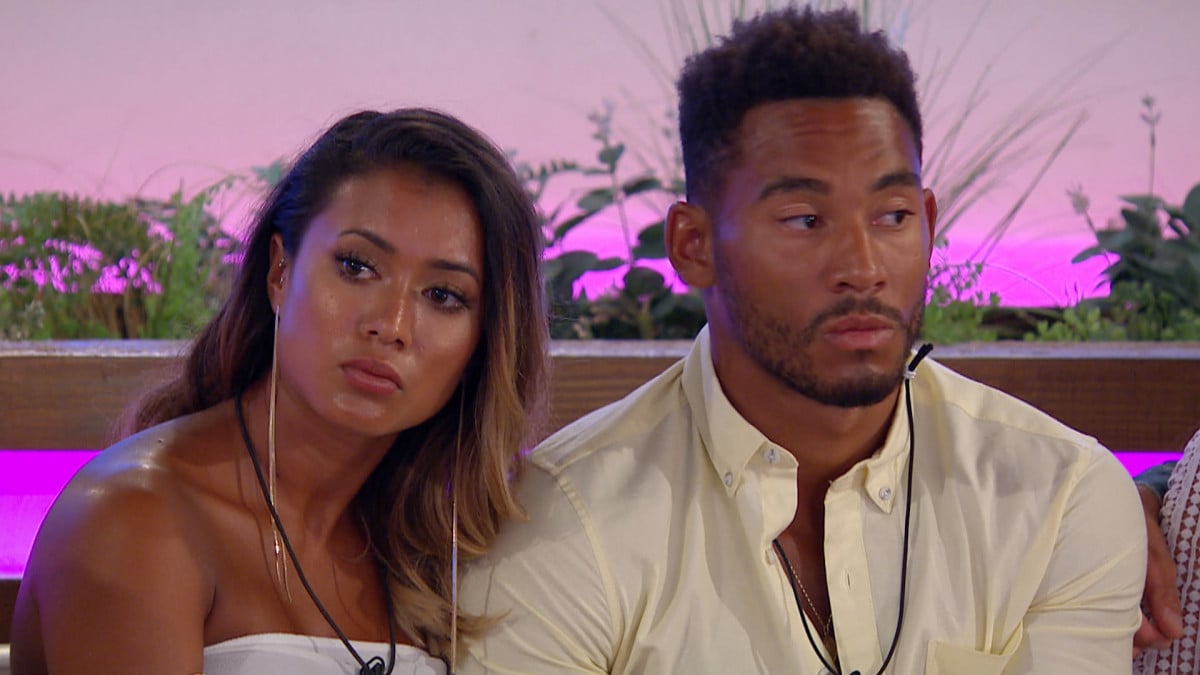 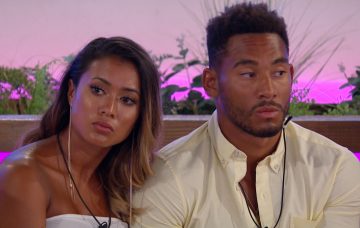 Only two couples remain together from the 2018 series

The former couple found love on the ITV2 reality show last year when they managed to finish in third place, but it seems their relationship has taken a turn for the worse, as six months after finishing the show they have called time on their romance.

Make-up artist Kaz, 23, posted a picture of the couple from a recent holiday in Jamaica on Instagram on Thursday (31.01.19) and wrote: “Sometimes things don’t go they way you planned, but you have to be grateful for the journey. Thank you for everything especially showing me how to love myself again.”

And Josh appeared to confirm the news when he replied to the post with an unhappy emoji.

The split comes after they enjoyed a romantic break in Miami and then Jamaica over New Year, before Kaz headed to Thailand with a group of friends and celebrated her birthday without Josh.

Fans speculated about the breakup when Kaz returned to the UK earlier this week, as she went to stay with her Love Island co-star Laura Anderson instead of Josh.

Kaz and Josh’s split comes as several stars from last summer’s series of ‘Love Island’ have seen their relationships come to an end, with Megan Barton Hanson and Wes Nelson ending their romance last week following tensions over his ‘Dancing on Ice’ stint.

Josh reached out to his mate on Instagram, posting a picture of them together with the caption “keep smiling bro.”

Laura Crane and Jack Fowler split last august, whilst both Samira Mighty and Frankie Foster and Laura Anderson and Paul Knopps called it quits shortly after leaving the villa.

Meanwhile the show’s winners Jack Fincham and Dani Dyer suffered a rocky patch last month when they temporarily called it quits, but are now back together.

Are you surprised Kaz and Josh have called it quits? Leave us a comment on our Facebook page @EntertainmentDailyFix and let us know what you think.