Harley appeared on the show in 2017 and viewers were left swooning over his blonde hair and toned physique.

However, the reality TV star is now even more ripped as he takes part in bodybuilding competitions. 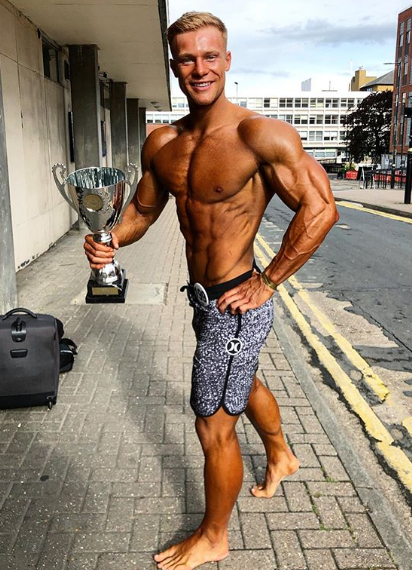 Harley is now even more ripped as he takes part in bodybuilding competitions (Credit: Instagram)

Harley has been keeping his followers updated on his journey as a bodybuilder.

One snap shows him holding a trophy after winning first place at a competition at The Alban Arena.

In the photo, Harley's very tanned arms, abs and legs look incredibly sculpted as he smiles for the camera.

He told his followers: "1ST [expletive] PLACE!! Only gone and done it, all the hard work has paid off. 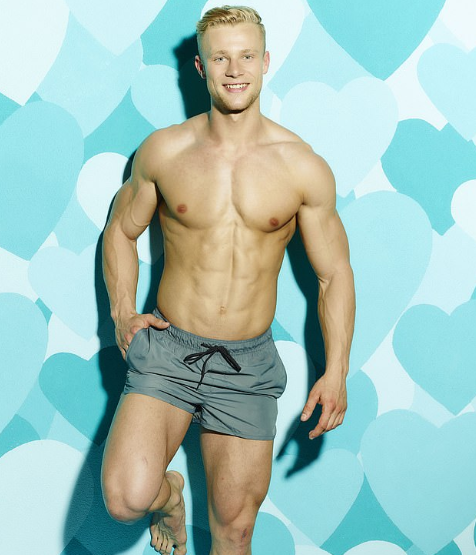 "10 weeks of dieting, hours in the gym, hours of cardio.. PURE GRIT.. blood, sweat, and no tears (close a few times).

"To say I’m proud of myself is an understatement. I set myself a goal and I’ve smashed it. I thank you all for your positive and negative comments + messages because without it I wouldn’t have done it. You are my motivation.

Can we please just remember that this is how he may feel happiest or most confident.

"Plan of attack is to now give my body a break, enjoy my summer and back on prep ready for the British finals in October. MISSION ACCOMPLISHED GUYS."

Fans were quick to share their thoughts on Harley's body. 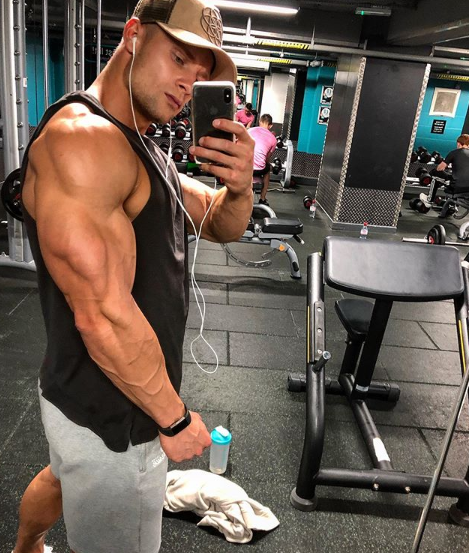 One person said: "Fake tan gone wrong?" while another wrote: "Harley I'm proud of you and how far you've come but you also looked better before."

A third added: "This doesn't look good.... You're normally so hot. You don't need to do all that to yourself."

One person commented: "Can we please just remember that this is how he may feel happiest or most confident. 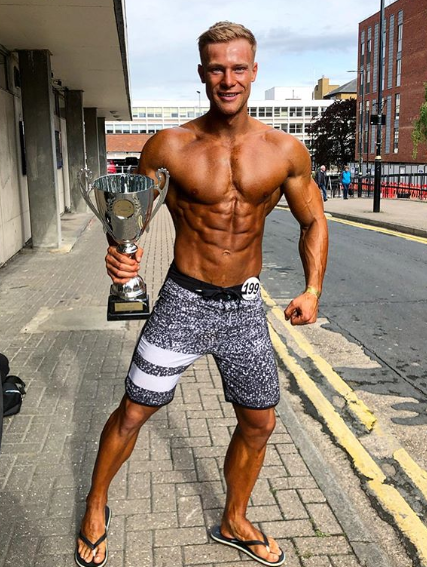 "You are all so quick to judge," while another wrote: "Looking good bro."

One person added: "Cant believe how gorgeous you are @harley_judge keep up the good work and ignore all the negative people commenting."