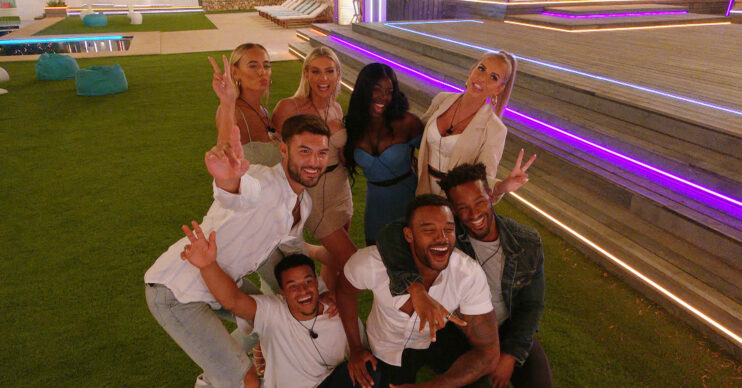 Love Island winners odds: Who is favourite to win tonight?

Which couple will take the crown?

Love Island will crown its winners tonight after two months of laughter, tantrums, tears, cracking on, grafting, lust and the dreaded ‘ick. But what are the odds and who is favourite to win?

There can only be one duo crowned the most ‘couple goals’ pairing worthy of the £50k prize.

Faye Winter and Teddy Soares are the only official boyfriend/girlfriend in the villa since the demise of Jake Cornish and Liberty Poole’s romance. So they may seem like the obvious choice.

But fans of the Majorca based reality TV show have other plans.

In fact bookies Betfair has ruled out a win for Faye and Teddy entirely. They think it’ll be a two-horse race between Millie Court and Liam Reardon and Chloe Burrows and Toby Aromolaran.

It’s none other than Essex fashionista Millie and Welsh hunk Liam who Betfair believe will be crowned winners tonight.

The visibly besotted pair have had 50% of all bets staked placed against their names. Not so surprising after their whirlwind romance… and one or two hiccups along the way. Their odds now stand at 8/13.

Close behind them is giggly duo, Chloe and Toby, at 13/8. They had quite the journey to the final after Toby shared a “connection” with three other women in the villa.

In third place is expected to be Faye and Teddy who had their odds slashed from 14/1 to  11/1 this morning after a flurry of interest.

Last but not least, influencer Kaz Kamwi and her smiley partner Tyler Cruickshank are expected to finish fourth.

Despite some difficulties after Casa Amor, the pair have become stronger than ever. Their odds are also a healthy 11/1.

But the drama might not be over yet just because we’ve reached the final.

What about a prize money ‘steal’?

The chances of one half of the winning couple stealing the whole £50k prize for themselves are weighted at 10/1.  That means the possibility of a steal isn’t too unrealistic.

Betfair spokesperson Sam Rosbottom said: “After eight weeks of cracking on and putting eggs in baskets, the Love Island grand finale is almost upon us – and of the final four couples left on the show, it’s Millie and Liam who are clear odds-on favourites at 8/13 to take home the £50,000 prize, despite significant bumps in the road in between.

“And we’ve seen a whopping 50% of all bets going on them in the Love Island betting market.

“Chloe and Toby, who were favourites for almost all of last week, are close second favorites on 13/8 – with Faye & Teddy and Kaz & Tyler way behind on 11/1 in what is a clear two horse race for Love Island glory.

“We also make it 10/1 that either member of the winning couple will steal the money and keep it for themselves, which would be a Love Island first and a moment of television history.”

Who do you want to see take home the £50k? Let us know by heading to our Facebook Page @EntertainmentDailyFix and leaving a comment!