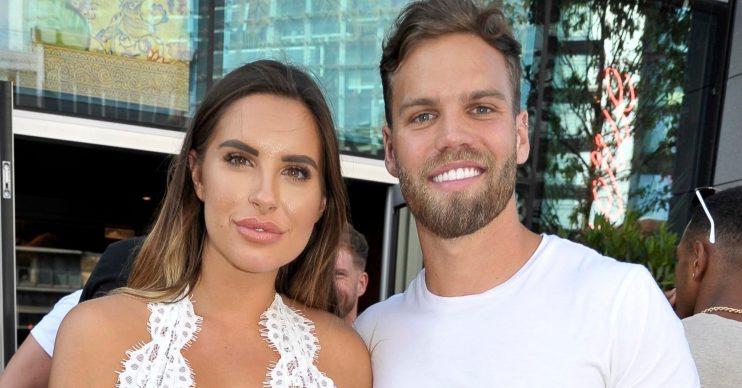 Couple wed last October after meeting on the show in 2017

Love Island favourites Jess Shears and Dom Lever have announced that they are set to become parents.

Posting a picture of their ultrasound scan on Instagram, the couple revealed that they are expecting their first baby together.

The cute post also features mum-to-be Jess. She is pictured in her underwear, cradling her growing bump.

Joker Dom also got in on the action, stripping off his top and clutching his belly.

Posting it to both of their accounts, Jess simply said: “The best is yet to come,” followed by a pregnant woman emoji and angel emoji.

Dom posted that he was “living the dream”.

Earlier in the week, fans begun speculating that Jess was, in fact, pregnant after the star posted a picture of herself where she appeared to have a slightly rounded tummy.

Proving that they are one of the true love stories to come out of the ITV2 reality show, the pair’s relationship has gone from strength to strength.

After meeting in the villa in the summer of 2017, they tied the knot in an intimate ceremony on the Greek island of Mykonos last October.

And fans and friends couldn’t be happier about the couple’s baby news.

What do you think of the Love Island couple’s happy news? Head over to our Facebook page @EntertainmentDailyFix and let us know!