Love Island's Tommy will go on his first date with surfer Lucie tonight after stealing her from Joe last night.

On Wednesday night's show, Tommy and Lucie will go on a romantic double date with Curtis and Amy underneath the stars.

Tommy admits to Lucie that he "gets butterflies" when he sees her, however, hours later he starts eyeing up fellow islander Amber as he's worried about Lucie's loyalty to Joe - who she was previously coupled up with. 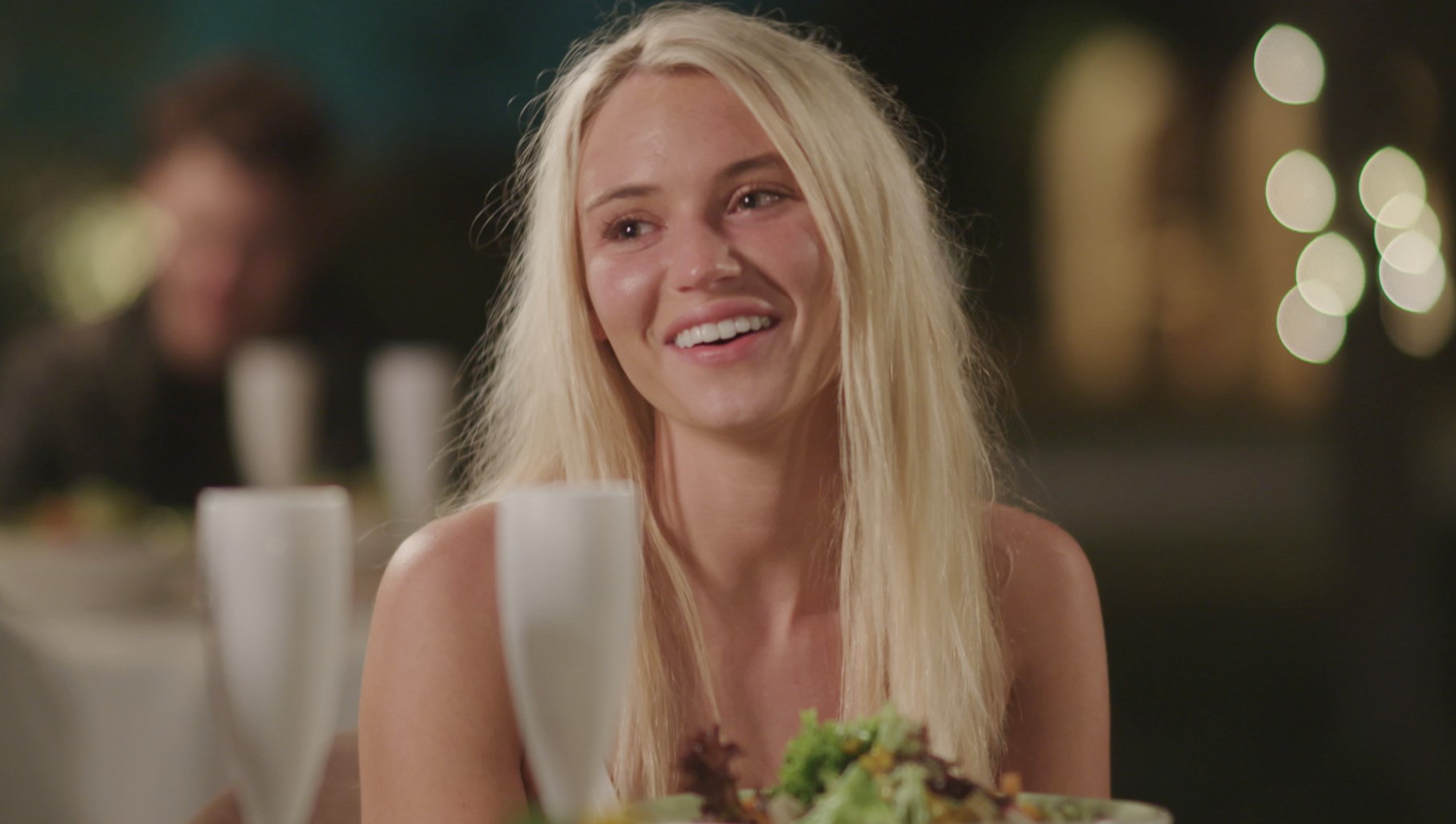 Lucie gets on well with Tommy on their date (Credit: ITV)

At the start of the episode, Lucie and Tommy head on their date.

Tommy tells her: "I wanted to go with my heart. I wanted to couple up with you because I believe something was there."

Lucie says: "I heard that it was between me and Amber?"

Tommy says: "She’s a lovely girl but she didn’t tickle my heart like you did. I don’t know what it is. I get butterflies when I see you." 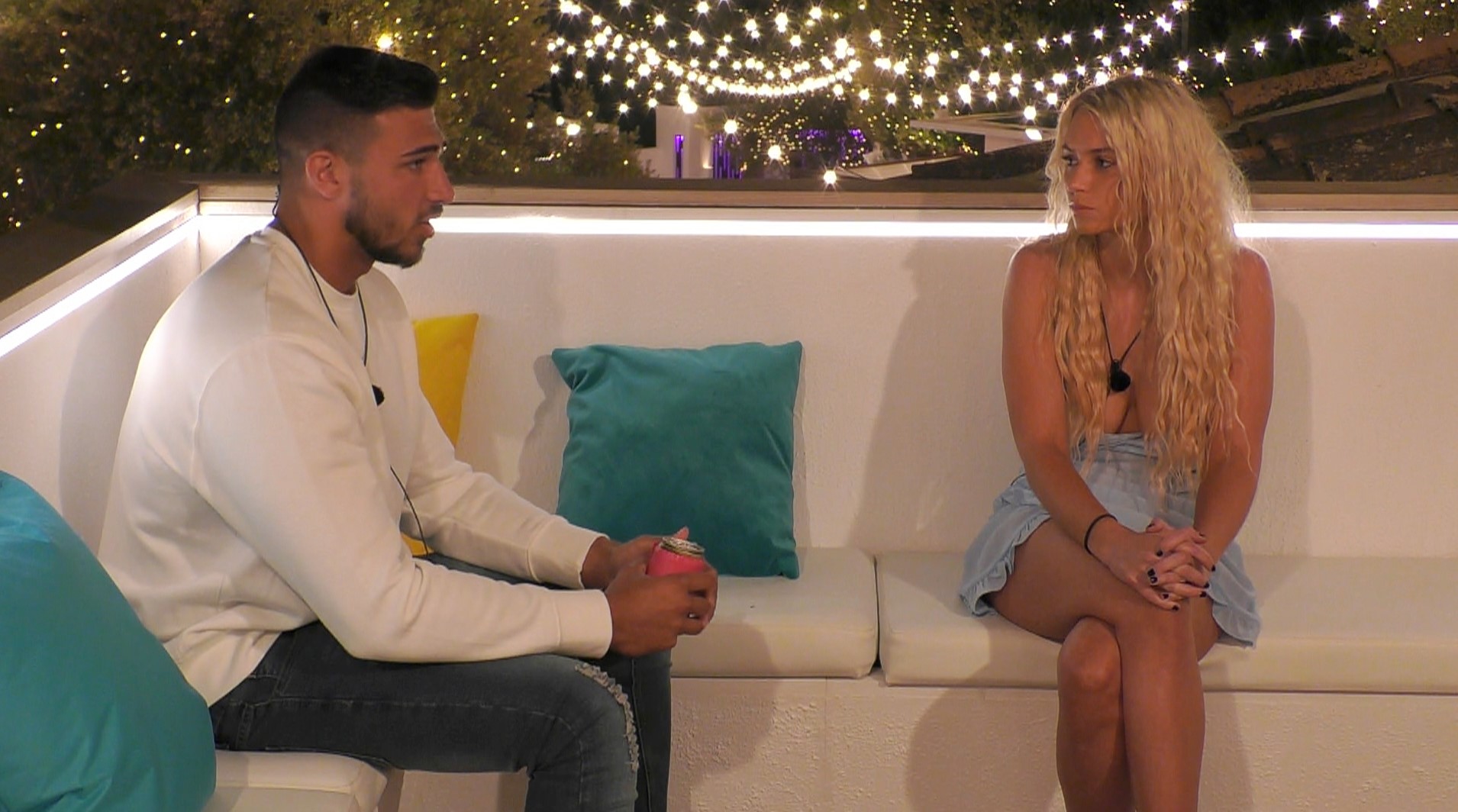 Later, she asks him: "If two girls walked in tomorrow, what would you think?"

I woke up this morning and you can’t put all your eggs in one basket.

Reaffirming his feelings for Lucie, Tommy insists: "If two Beyoncés and three Rihannas walked in tomorrow, my head wouldn’t be turned." 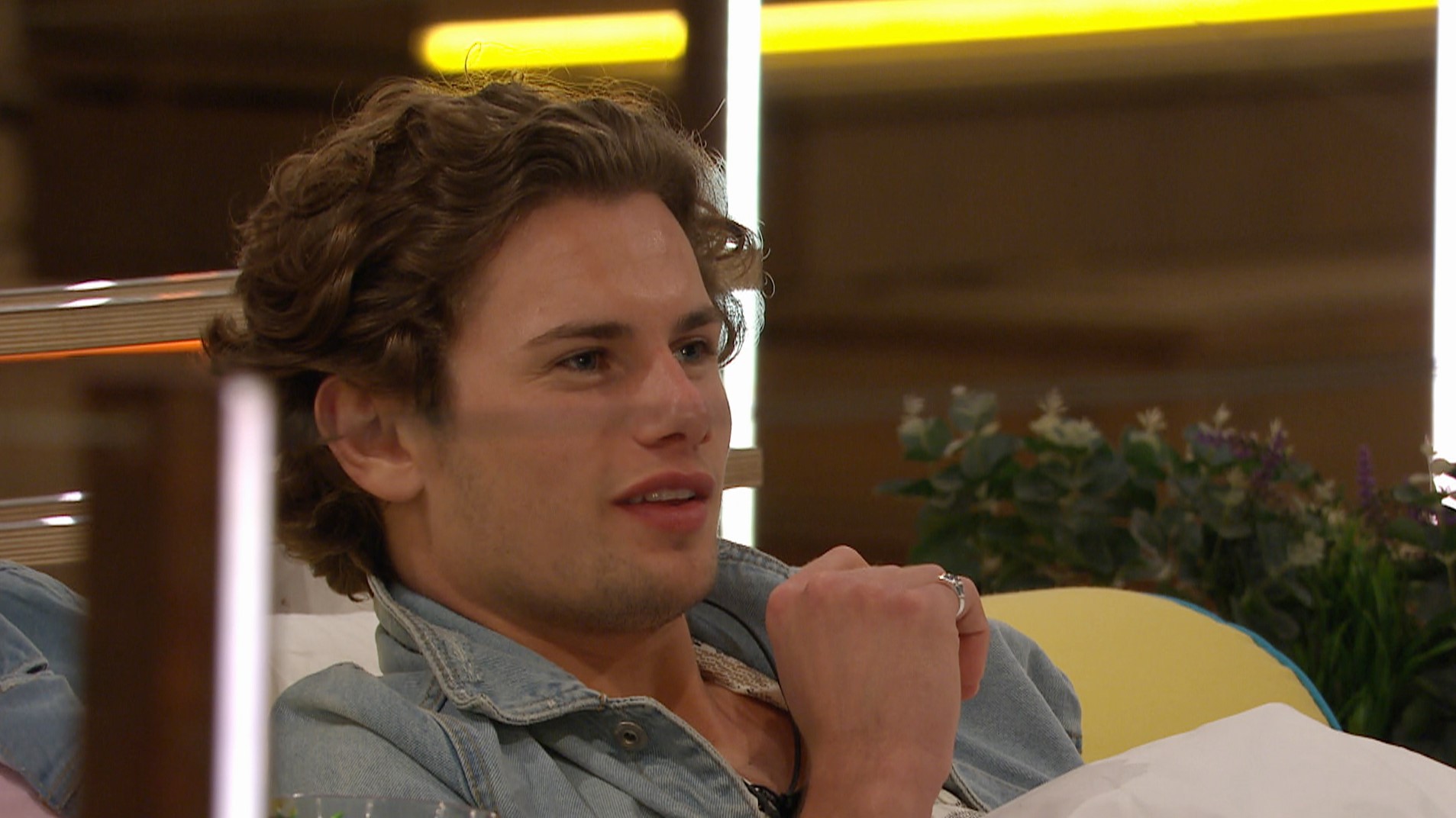 Joe doesn't seem to be happy about Tommy and Lucie's date (Credit: ITV)

However, the following morning, Tommy appears to have a completely different outlook.

Speaking to Amber by the pool, Tommy says: "I went on that date last night and it was a good date but I feel like I woke up this morning and you can’t put all your eggs in one basket.

"I know you’re a straight up girl so what I want to know is…would you be open to getting to know me?"

Amber replies: "Yeah. I’m getting to know everyone. I’m not putting my eggs in one basket!" 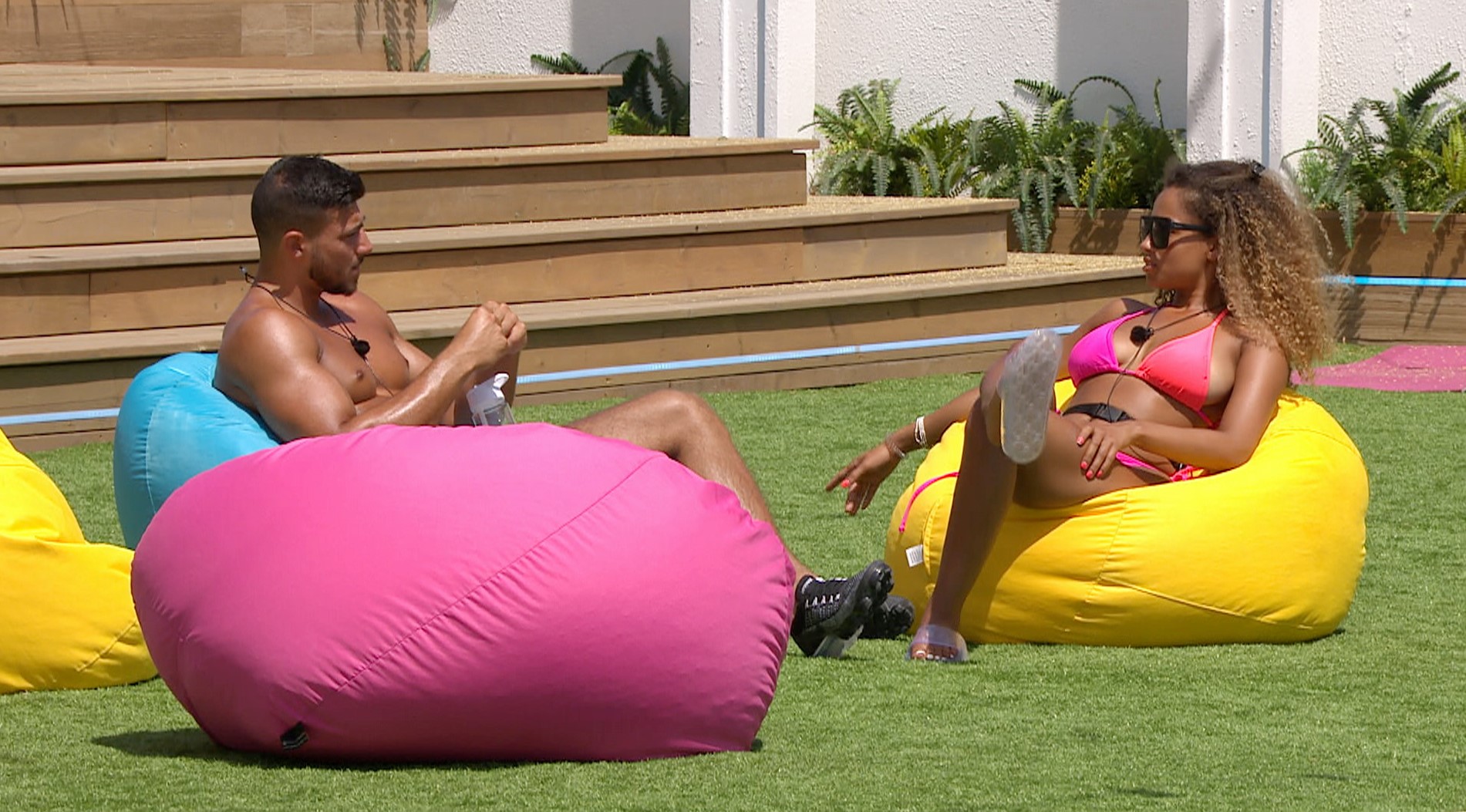 Will Tommy take things further with Amber or is he just trying to grab Lucie's attention?

Meanwhile in the villa, Joe reflects on his newly single status and Amber starts grafting him.

Joe says: "Now I’m technically single," to which Amber replies: "No, you are single. There are no two ways about it hun."

After the dramatic first recoupling, a romantic double date is on the cards for our new couples. Amber cracks on to a gutted Joe... what could possibly go wrong?

Joe asks Amber: "If a couple of girls came in, would you sweat?” to which she says: "No, I wouldn’t sweat. I’m not like you!"

The conversation then moves towards Amber’s coupling with Callum. Amber says: "He [Callum] knows that nothing is there. It’s not happening. I need someone with a bit more about them."

Could that person be Joe?

Do you think Lucie will go back to Joe? Leave us a comment on our Facebook page @EntertainmentDailyFix and let us know.