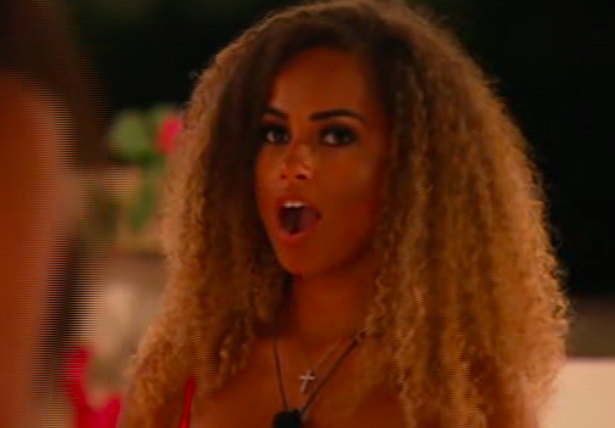 Last night's episode showed Love Island viewers a very drastic recoupling, after the pairs had been split up into two villas the past four days.

Viewers watched with their hearts in their mouth as Amber walked into the villa alone to see her partner Michael Griffiths, 28, standing with a new girl by his side.

Michael admitted he's "a little surprised" that Amber returned from Casa Amor on her own as "there were situations where I thought she wasn't that into me..."

You are not who I thought you were.

But it all kicks off in tonight's episode...

ITV's first-look teaser shows the two getting into a massive screaming match, which is sparked off by Anna confronting Michael for ditching her friend.

Anna decides to pull Michael aside to find out why he recoupled. She says: "Who are you? You lead a girl on for four weeks saying 'I like her so much, my head won't be turned.'

"You waited for another girl to come in to make it a thing, before we left it was fine." 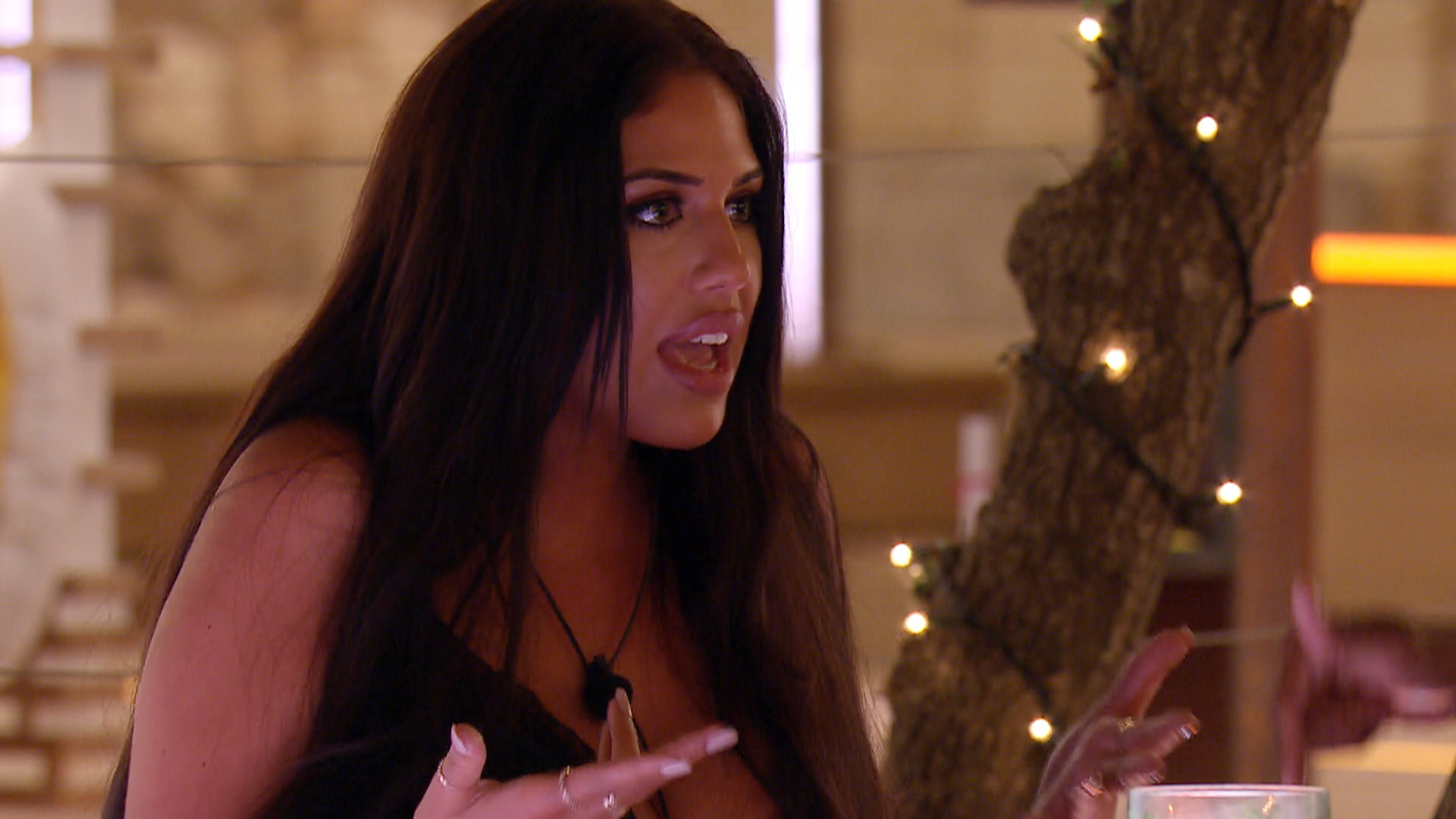 Anna getting involved in the drama (Credit: ITV)

Read more: Malin Anderson 'took laxatives and made herself sick after Love Island' 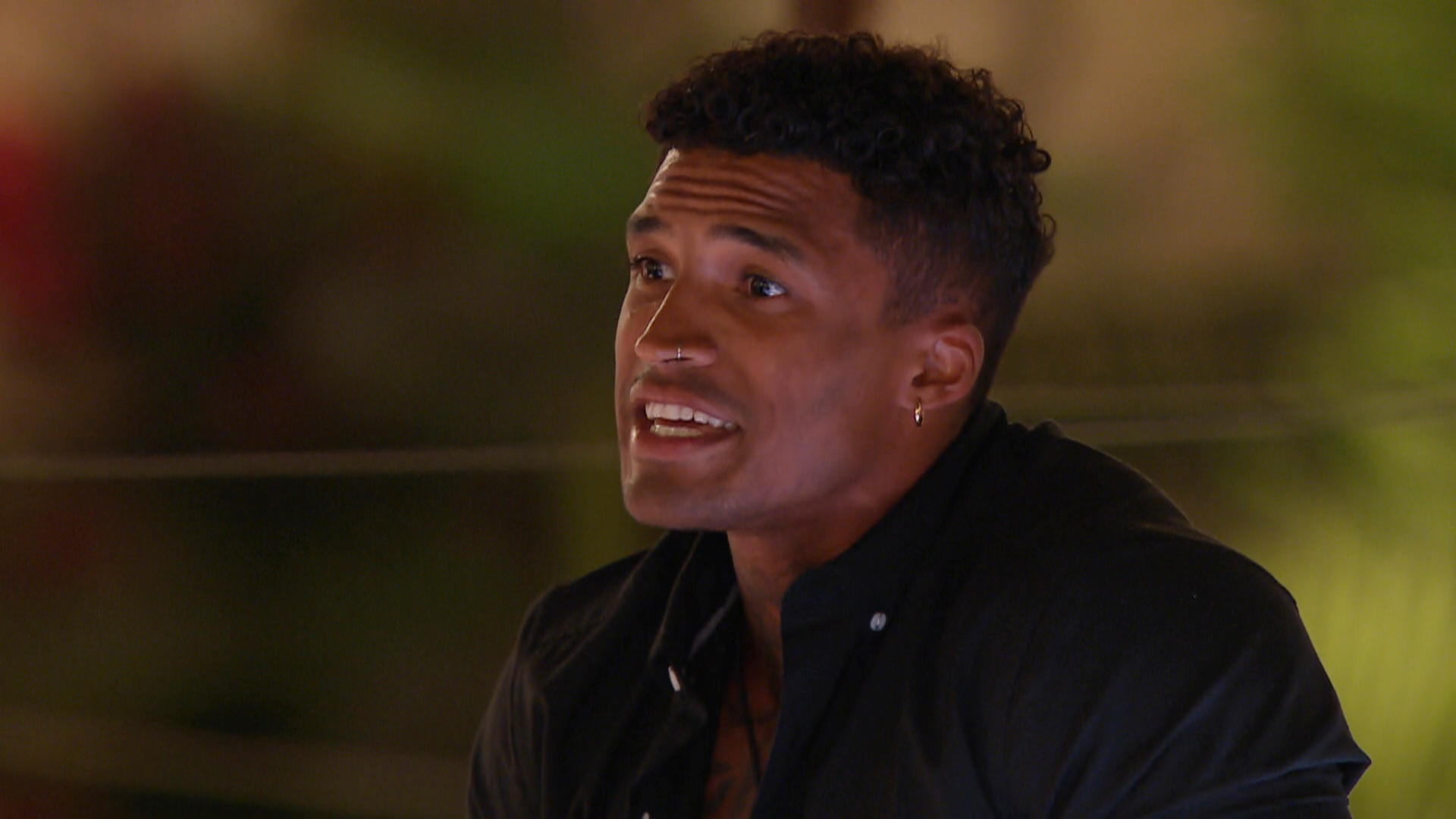 Michael defending himself against the girls (Credit: ITV)

Anna continues to get more frustrated, saying: "You are not who I thought you were" while the other Islanders start to gather around the drama.

Deciding he's had enough he begins to walk away from her exclaiming that she's "acted like a child. I actually thought better of you".

Amber gets involved in the row and is obviously completely shocked and gutted by the events. 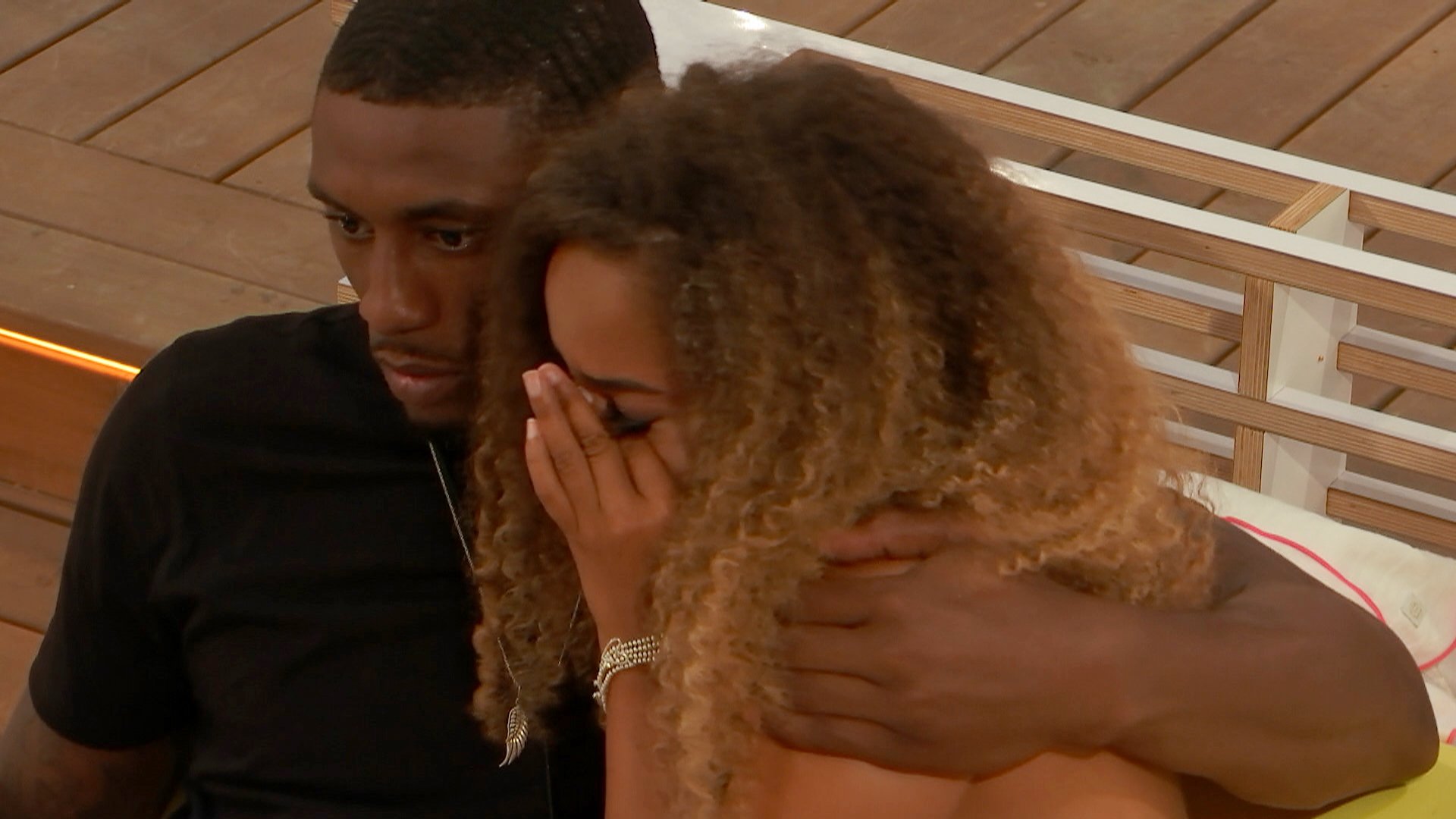 Who's side are you on? Leave us a comment on our Facebook Page @EntertainmentDailyFix and let us know what you think. 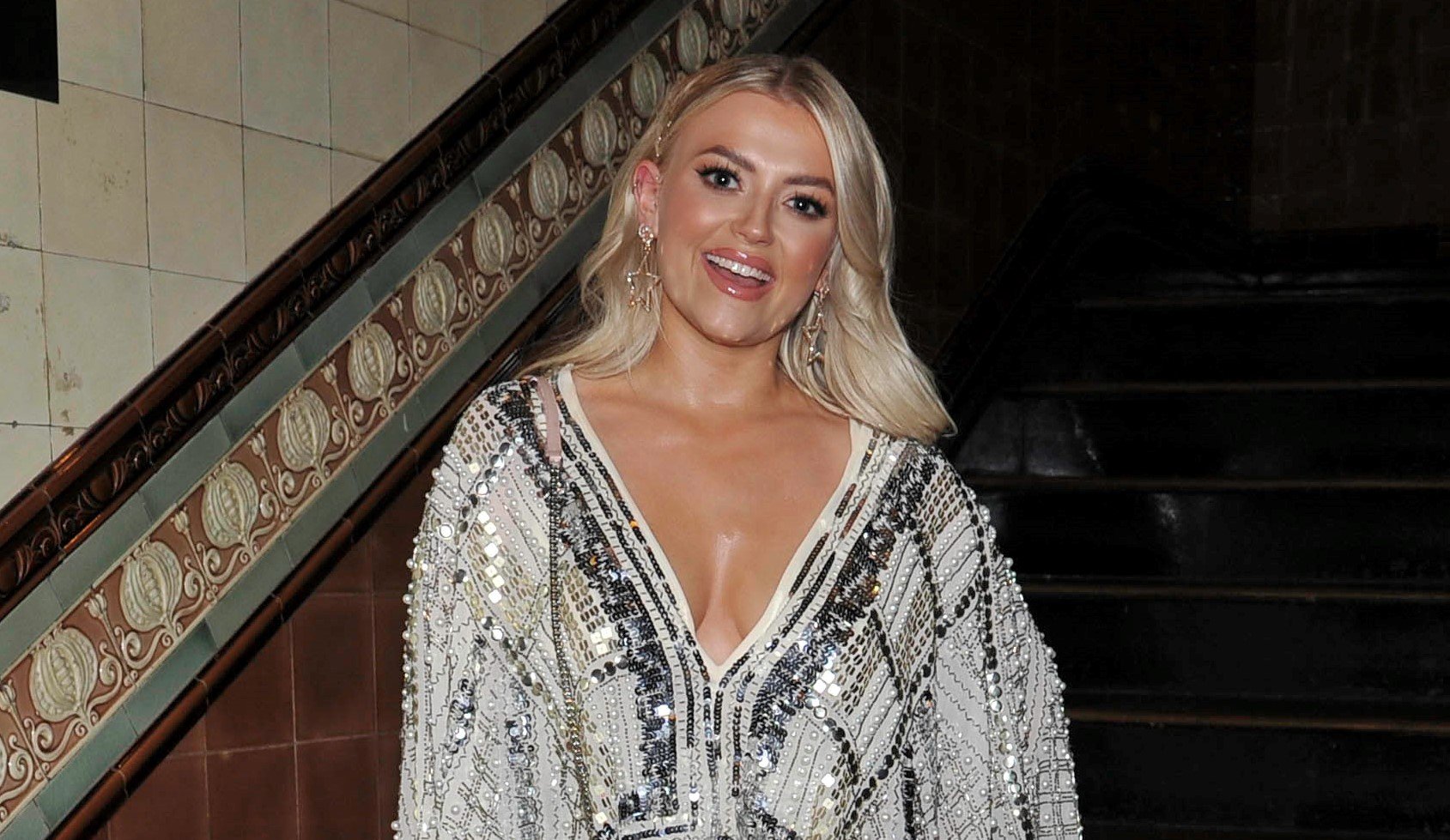