During last night's show, surfer Lucie was left in tears after having both Joe and boxer Tommy vying for her attention and she struggled to choose between the pair.

But in tonight's show, Lucie, Joe, Tommy and Amber find themselves in a complication love square. 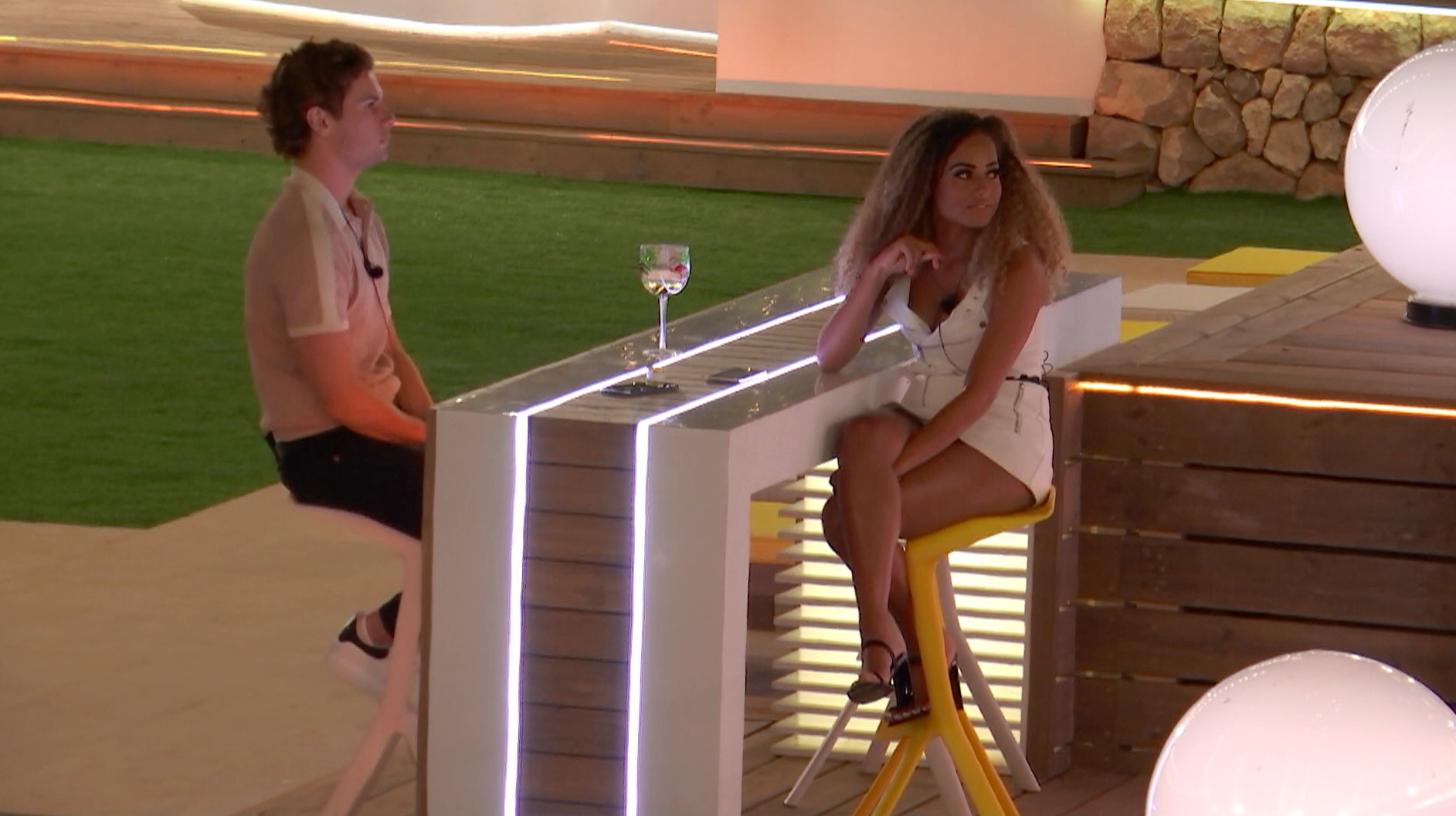 Joe as she tries to pursue Amber (Credit: ITV)

Despite being on the verge of tears when boxer Tommy stole Lucie from him on Tuesday night's show, Joe decides to explore the possibility of a romance connection with Amber during Thursday's episode.

In the garden, Joe tells Amber: "You are the probably the kind of girl I would go for…"

Amber replies: "Really? Me and Lucie are not the same at all."

Joe says: "I feel like not only are you loyal, I feel like if we were to couple up you’d be straight talking."

However, Lucie picks up on Amber and Joe speaking and decides to confront him on his double standards. 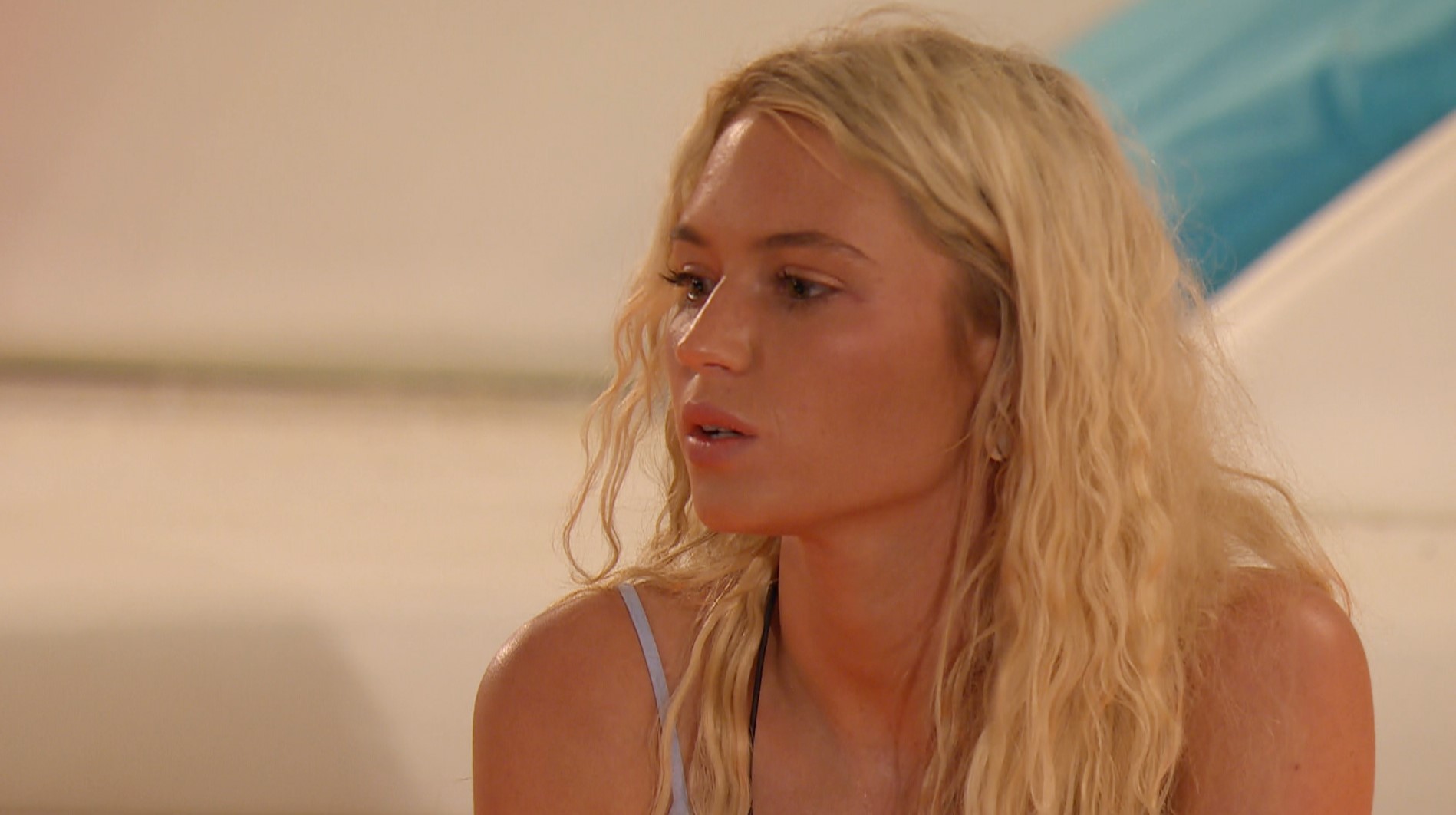 As Amber and Joe are chatting, Lucie approaches the pair and asks Joe for a chat, saying: "Can I talk to you in a min?"

Joe replies: "Yeah of course you can. Talk to me now if you want."

If you’re flirting with her behind my back, why can’t I talk to Tommy?

Lucie says: "No, it’s alright. I’ll leave you to it. Just come and get me when you’re done."

Amber doesn't seem happy with Joe's immediate need to speak with Lucie, and says to him: "Are you having me on?"

Lucie later returns to speak with Joe and Amber heads over to the fire pit to sit with her other islanders.

Anton throws a curveball Sherif's way as he reveals he wants to crack on with Anna. Tommy and Joe are still surfing Lucie's wave, but have eyes started to wander...? 👀 #LoveIsland pic.twitter.com/g7pC9xTZVr

Lucie confronts Joe and says: "If you’re flirting with her behind my back, why can’t I talk to Tommy?"

On the day beds, Tommy speaks with Callum, Anton and Curtis as he watches Lucie and Joe having a chat.

He says: "Look what has happened after a day and a half. They’re not going to last in the long run."

Amber also watches Lucie and Joe from the fire put and Amy offers her some advice about him.

She says: "Play it cool. You’ve got the power and you can let him graft for you because he needs you more than you need him, darling." 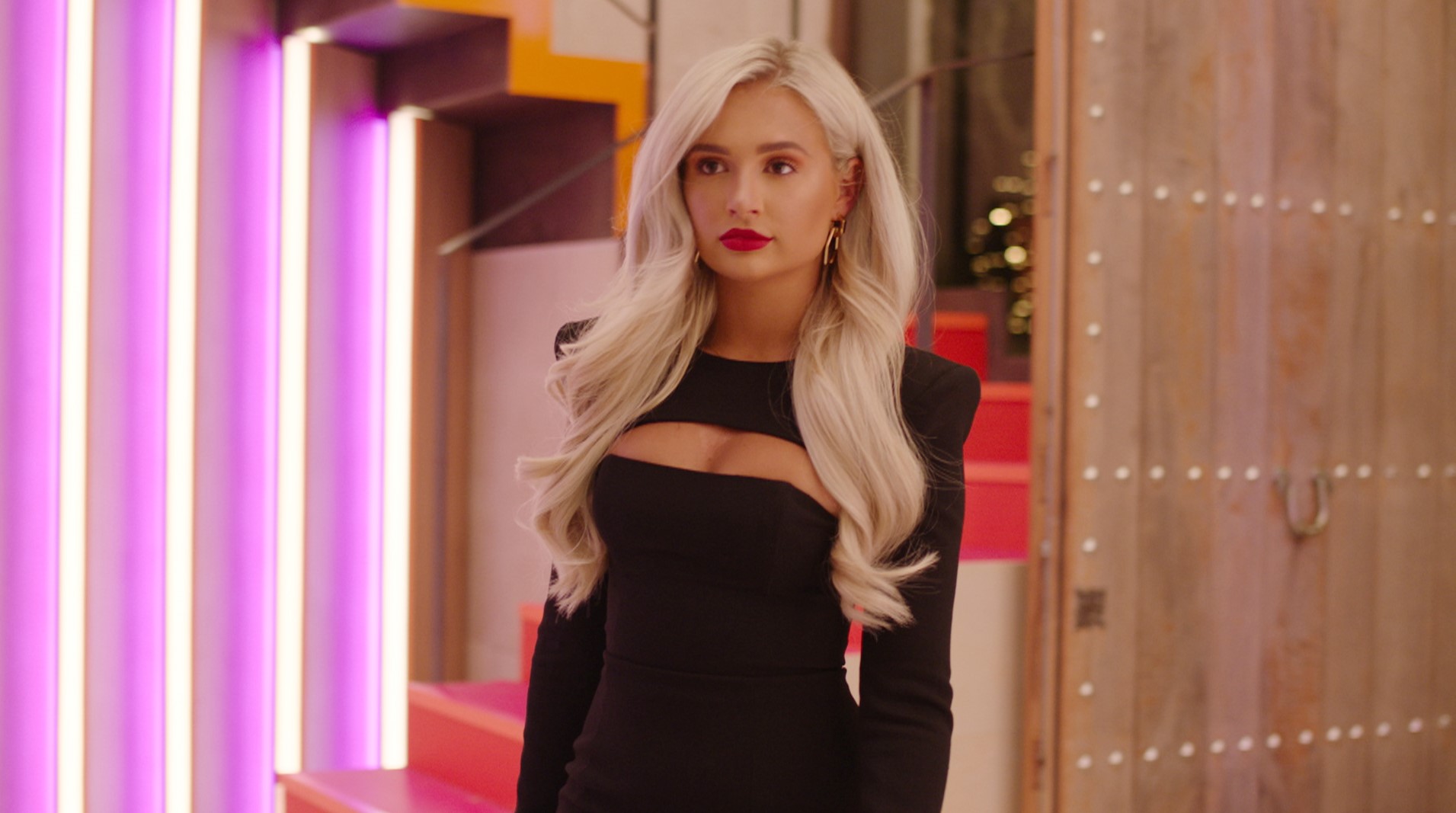 Read more: All you need to know about new Love Islander Molly-Mae Hague

Meanwhile tonight, new girl Molly-Mae Hague arrives at the villa and rather than meeting the islanders straight away, she heads into the Hideaway.

Last night, viewers voted to send one boy on a date with Molly-Mae.

Who have they decided to send to the Hideaway and enjoy some one-on-one time with Molly-Mae?

Which boy do you think will go on a date with Molly-Mae? Leave us a comment on our Facebook page @EntertainmentDailyFix and let us know.