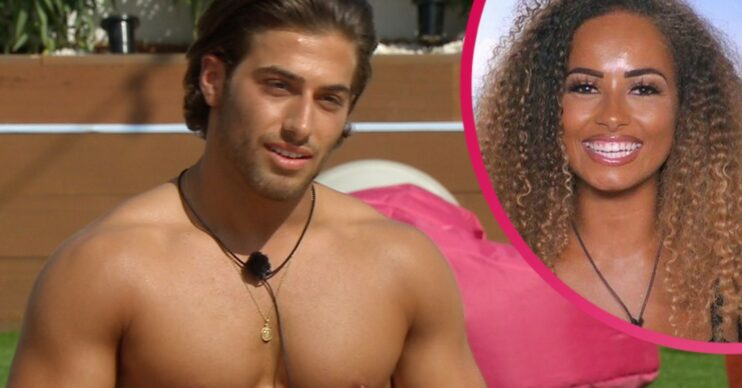 Love Island has created some of the UK’s most recognisable and richest reality stars, but will the latest crop fare so well?

While some of the biggest Love Island islanders have gone on to make millions, others have faded into obscurity.

For every Kem Cetinay and Mollie-Mae, there’s a handful of names you simply can’t even remember…

Kem Cetinay and Jesy Nelson’s ex Chris Hughes both scored big successes after leaving the villa. They may not be a couple, but they have certainly been a double act both on and off of the show.

The pair are both worth around £1.4m each.

While Kem bagged a role on Dancing On Ice, Chris scored partnerships with TopShop and Carphone Warehouse. Kem also teamed up again with ITV for a mental health series during the latest series of Love Island. He also presents the show’s official podcast.

While they didn’t win the show, Mollie-Mae and Tommy have made quite the name for themselves. While Tommy returned to boxing, Molly-Mae carved out a career for herself in fashion.

She’s so rich in fact, that she once turned down a one million pound deal from a clothing company “because she doesn’t shop there”.

The loved-up pair found each other on the show and went on to become one of the most beloved couples across the franchise. They met on the 2016 series and tied the knot in 2018.

Alex and Olivia earn thousands for a sponsored Instagram post, and they landed a £1m clothing line contract with Exempt Society.

They also had their own TV show on TLC, and have had numerous lucrative magazine deals.

Amber became the breakout star of her series of Love Island thanks to her feisty attitude and brutal honesty.

While her relationship didn’t last, her fame sure did. She recently returned to ITV to present a mental health series with Kem and has also bagged clothing deals with companies such as Miss Pap.

Stars who returned to their day jobs: Anna Vakili

Anna was one of the stand-out personalities when she was in the villa. She was known for her hot-headed attitude and fiery temper, and it got her in trouble numerous times with fellow islanders.

However, outside of the show, she failed to capitalise on the attention, and she quickly returned to her day job as a pharmacist.

Read more: Ready to Mingle on ITV2: When does it start and who are the contestants?

Grace took part in the fourth series of Love Island, where she lasted just 11 days.

She failed to cause much of a spark in the villa, and when she left Grace didn’t fare much better.

As a result, she swiftly returned to working as a hairdresser in a London-based salon where she still works today.

While most Love Island stars manage to at least make cash off their social media following, Grace failed to crack 100,000 on Instagram.

Harley appeared on series 3 of Love Island but failed to make much of an impact.

When he left the show, he returned to his job as a part-time personal trainer and that’s where he’s focused his energy ever since.

While he’s gone on to crack 100,000 followers, one of his latest snaps shows him posing outside the front of a Ryanair flight.

Makes a start difference to Molly-Mae posing in front of a private jet!

After failing to make much of a name for herself during series 2 of Love Island, Rachel tried her hand at being an influencer.

However, it didn’t really pay off in the end, and Rachel returned to work for the NHS as an orthopaedic nurse.

Good for those who’ve managed to capitalise on the show’s material opportunities, but there’s no shame in returning to a life a bit more ordinary either!

Are you surprised about who became the richest after Love Island? Head to our Facebook page @EntertainmentDailyFix and tell us what you think of our story.