Tonight's Love Island will see the remaining contestants introduce their screen partners to their parents.

And Tommy is in for a bit of a shock, as Molly Mae's mum is set to admit that he is "just her type".

The influencer's mum is very impressed by Tommy's toned body and even says she "wants him."

Read more: Molly-Mae breaks down in tears on date with Tommy

Molly Mae's mum gushes, "Oh my god, look at those shoulders!" at first sight and even jokes, "He's just my type to a T, isn't he? I want him."

And although she clearly fancies the aspiring boxer, she also says that he's definitely a good choice for her daughter. 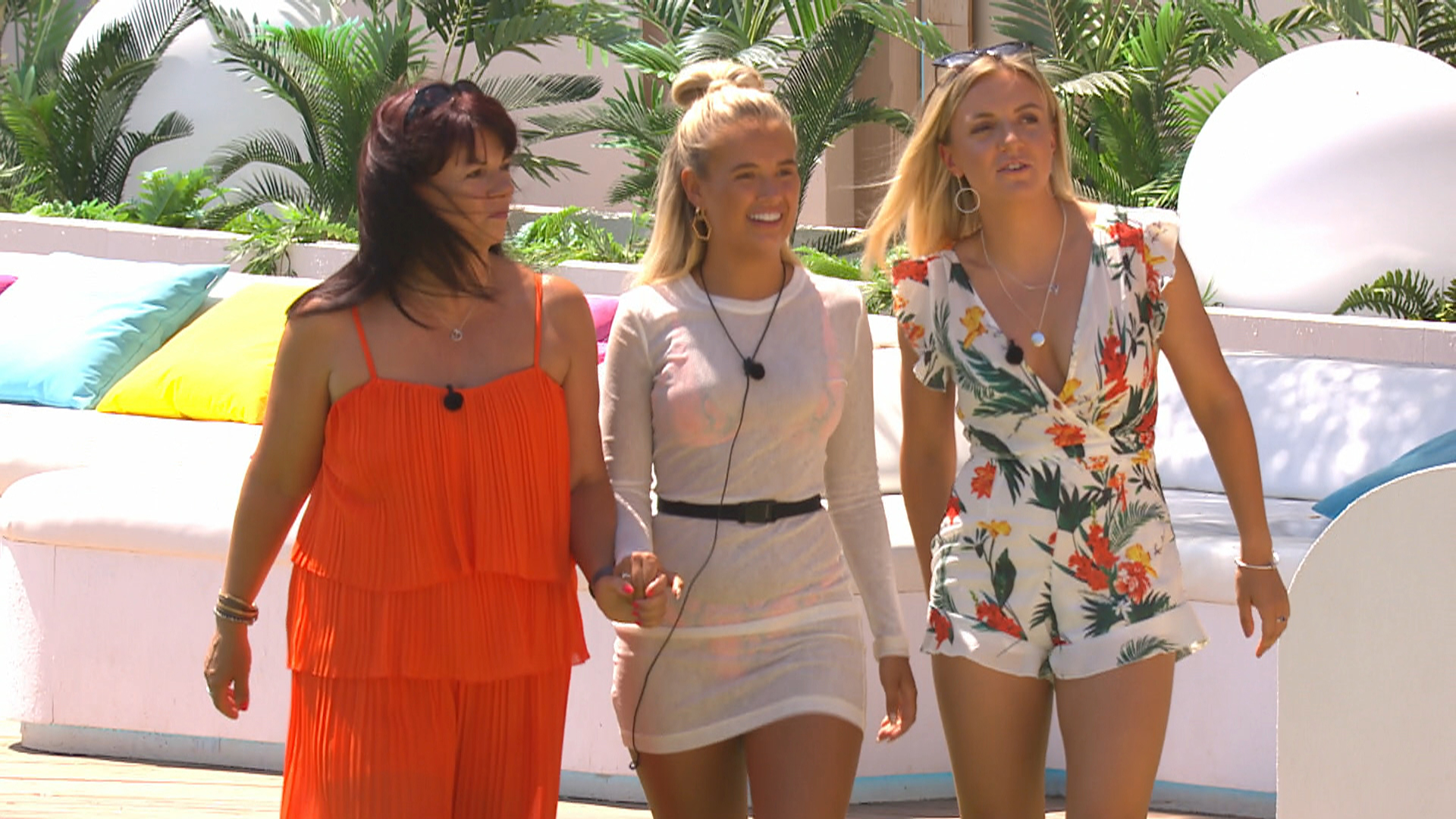 Molly Mae welcomes her mum and sister into the villa (Credit: ITV)

"We actually adore him. The two of you are just amazing," she says.

Oh my god, look at those shoulders!

Tommy reassures her that he has good intentions with Molly Mae, and that she has "nothing to worry about".

Tommy's mum seems just as happy with his pick and gives her seal of approval, telling him he's "picked a nice girl" and admitting the pair are "so well suited".

As reported by MailOnline, Molly Mae's mum even jokingly confronts Tommy's mum by saying that, while she's clearly brought the lad up "well", she hasn't taught him how to cook 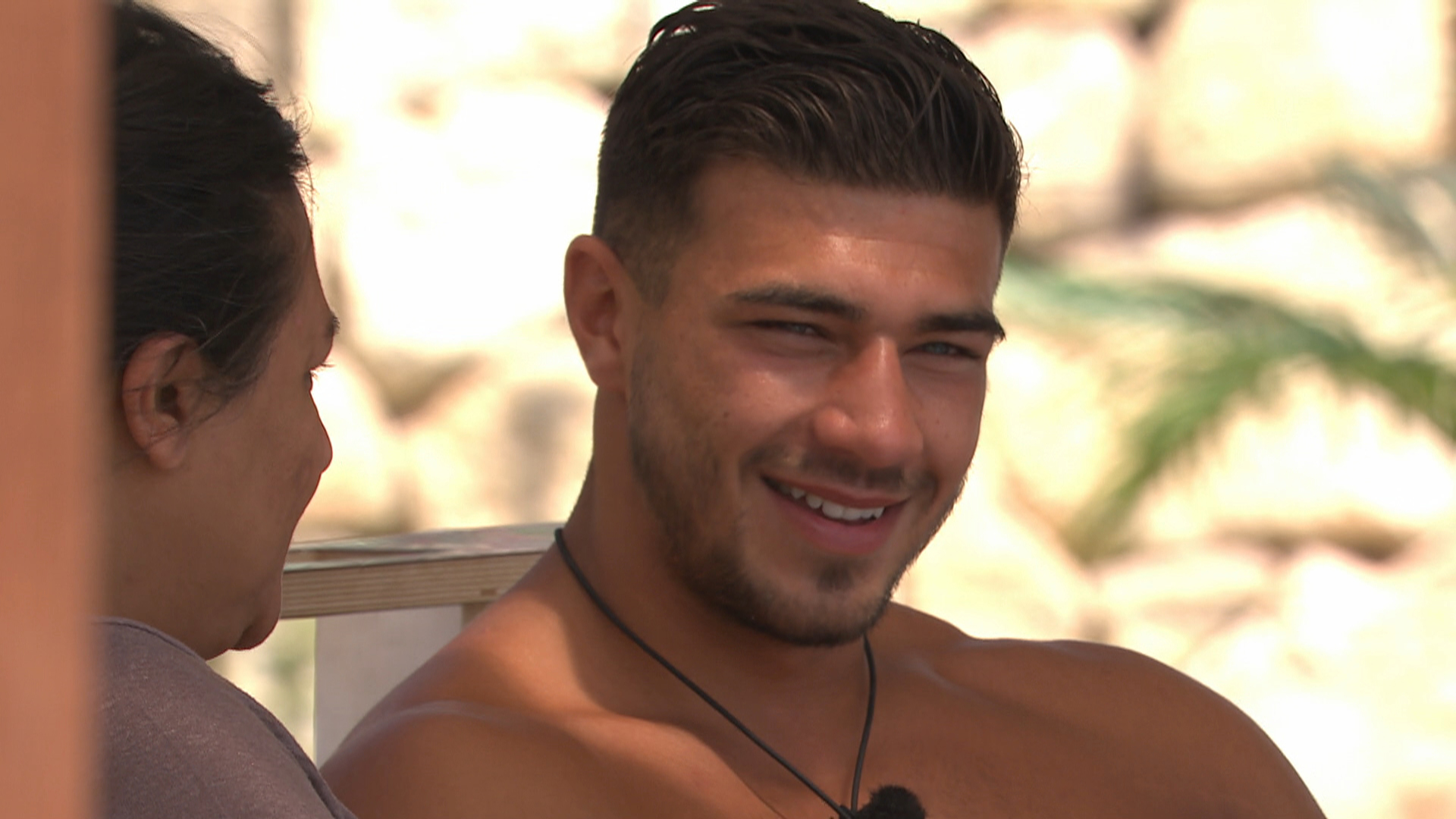 Tommy's mum then says that she really enjoys cooking for her son, conceding that she should have taught him a few more "life skills".

In one preview clip, he can be seen telling a nervous-looking Anton he wanted to "rip his head off" and that they'll "have the chat later."

Love Island continues on ITV2 tonight at 9pm, with the series five finale due to air at the same time on Monday.

Are you looking forward to seeing the islanders reunited with their parents? Let us know what you think on our Facebook page @EntertainmentDailyFix.