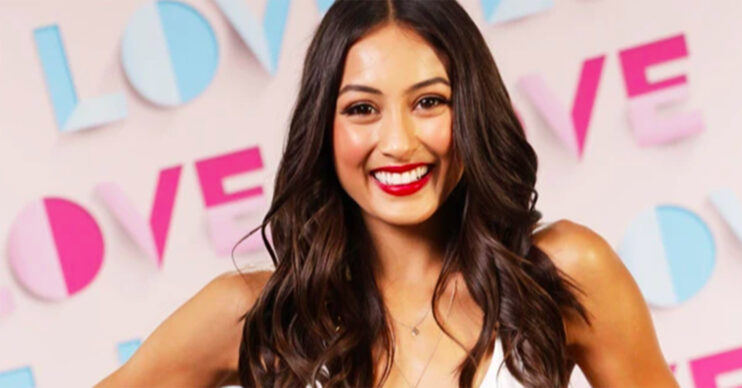 What a kind gesture!

The kindhearted contestant, 23, is in her fifth year of medical school.

And after leaving Love Island following just eight days in the Villa, she’s given all her money away.

How much did Priya donate?

She donated her £750 appearance fees to NHS Charities Together.

Here she wrote: “Love Island Pay Cheque Put to Good Use” along with: “Inspire Be Inspired.”

While speaking to the Daily Star she confirmed: “Being in the villa was just such a positive experience.

“I didn’t expect to reap any reward from being on the show, I just had a great time, I just want to help the NHS.

“As a little gesture, I thought I’d support the NHS and donate to that charity.”

Who did Priya couple up with on Love Island?

When on Love Island Priya coupled up with Brett Staniland.

However, she claimed to get “the ick” from him, and even said she found him “boring”.

Prior to getting voted off the show, she said: “My date with Brett didn’t go very well.

“He’s quite boring. I feel like sometimes when he holds my hand I feel like it’s my dad holding my hand, you know? Or like, my best mate.”

Since leaving the show she’s vowed to return to her medical studies.

But as a fitness fanatic, she says she’s also keen to develop a fitness brand and perhaps even return to television one day.

During a recent interview with Christine Lampard on Lorraine, she outlined her near future plans.

Priya explained: “I’ll be back to med school in a couple of weeks and I want to use my influence to support the NHS.

“I’ve already started working on a campaign for the vaccine for 16 and 17 year olds. So I want to go down that route and continue with my studies, absolutely.”

During his own appearance on Lorraine, he claimed: “Yeah, I know, I saw Priya go in and “Oh”, you know, having just seen bits and bobs of her over the last couple of episodes, she looks like a great girl and I would have loved to have got to know her.”