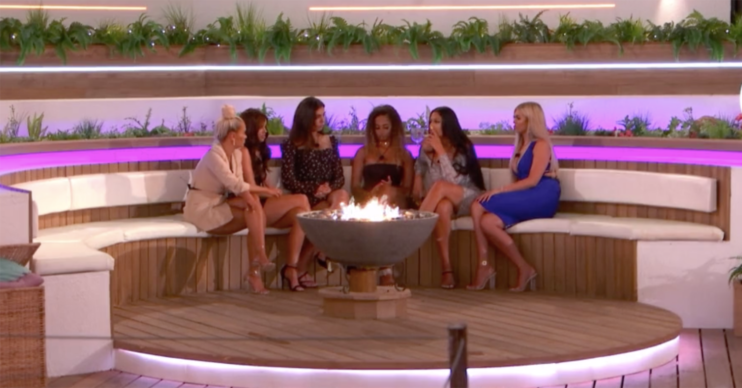 Love Island could be cancelled ‘quite soon,’ suggests ITV boss

ITV has said a decision about this year’s Love Island will be made “quite soon” amid the coronavirus pandemic.

There have been doubts about the ITV2 series since it’s always filmed abroad.

However, with travel restrictions in place and many countries on lockdown, it seems the new series may not be able to air this year at all.

Read more: Love Island contestants will be ‘tested for COVID-19’ this summer

ITV looked into the possibility of filming the series in the South West of England like Cornwall.

However, they decided it “wouldn’t be the same”.

ITV boss Kevin Lygo said at the Edinburgh Television Festival: “We’re approaching the moment of is it feasible? Will Majorca open its doors?

“What signal might it be sending out if we’re doing a show where everyone is crammed together slavering over each other, and the rest of the world is told not to go near anyone in the park?

“I’m a little bit uneasy about that, so we will make a decision in a proper way quite soon.”

Meanwhile, Love Island bosses were reportedly doing “everything possible” to try to ensure a summer series.

Love Island usually starts around the beginning of June.

However, reports previously claimed it would be pushed back until August.

A source told The Sun: “The production team is now doing everything possible to prepare for the new series.

We’re approaching the moment of is it feasible?

“It’s a difficult time but it’s a case of ‘all systems go.’

“They’re determined not to let the virus stop the series going ahead.”

Read more: I’m A Celebrity and Love Island ‘could be filmed in UK’ this year

“But they’re finding ways of getting things done in a different way.”

There are also doubts over I’m A Celebrity this year.

However, reports suggest it could be filmed somewhere in the UK this year.

Do you want to see Love Island return? Leave us a comment on our Facebook page @EntertainmentDailyFix and let us know.