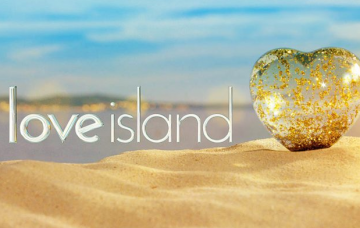 The new series of Love Island is only a couple of months away, and it sounds like we’re in for some big changes.

A couple of weeks back, it was reported that ITV2 bosses had implemented a new rule banning anyone who’d previously appeared on a reality TV show from entering.

Well, if the latest whispers are anything to go by, that amend might just be the tip of the iceberg.

If your primary reason for tuning into the Majorca-based show is to see the contestants partaking in some rumpy-pumpy, beware – there may not be as much this year.

According to the Mirror Online, contestants will be prohibited from having sex after consuming two or more alcoholic drinks.

And engaging in a bit of, ahem, ‘bedroom DIY’ will also be banned this time around.

Of course, some of the lads and lasses will, inevitably get it on. And producers are reportedly planning to minimise post-coital angst by offering one-to-one counselling to the participants.

Oh, and if things get out of hand in the sack, contestants will reportedly be able to quell any pregnancy fears by getting their hands on a morning-after pill.

As for the length of the series, OK! magazine reckons we might get a little more for our money this year.

According to the mag, it stated on the application form that contestants need to be available for ten weeks – last year’s shenanigans lasted just eight.

A couple of weeks back, presenter Caroline Flack teased on Instagram that she was appearing at a Love Island promo event, sending fans into raptures.

Alongside a picture of herself wearing a fittingly revealing lace top, she wrote: “Exciting PROMO WEEK ahead. How has it been a year???? Where does time go???”

And another wrote: “Yessss! I’ve actually been panicking in case it starts while we’re on holiday.”

Will you be watching Love Island this year? Let us know by commenting on our Facebook page @EntertainmentDailyFix!