Reality dating show Love Island Australia got underway last night as a replacement for the axed 2020 British version - and had everyone confused with the use of the word 'bogan'.

As with the UK series, the first episode - aired on Monday (June 15) but filmed and originally shown in 2018 - saw a group of young, hot singletons looking for love put together in a swanky Majorcan villa.

It's something of a step change for fans of the UK version, though.

What happened in the first episode? 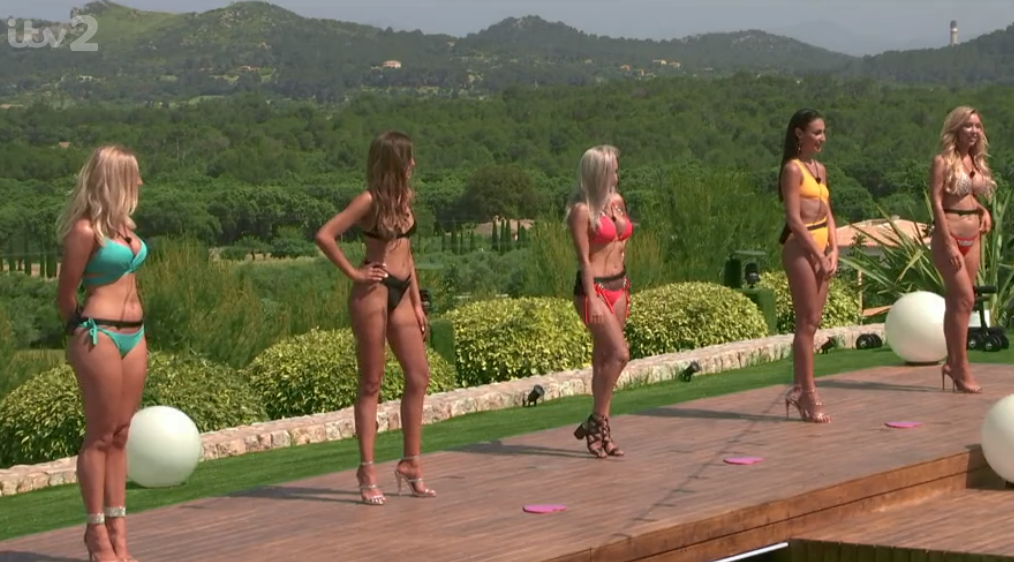 This year, British viewers will have to make do with Aussie cultural references, accents, lingo and other tidbits from the land Down Under.

After the series opener, one term that keeps popping up had viewers at home scratching their heads.

What's more, a quick Google of the term appeared to leave some none the wiser regarding its meaning. 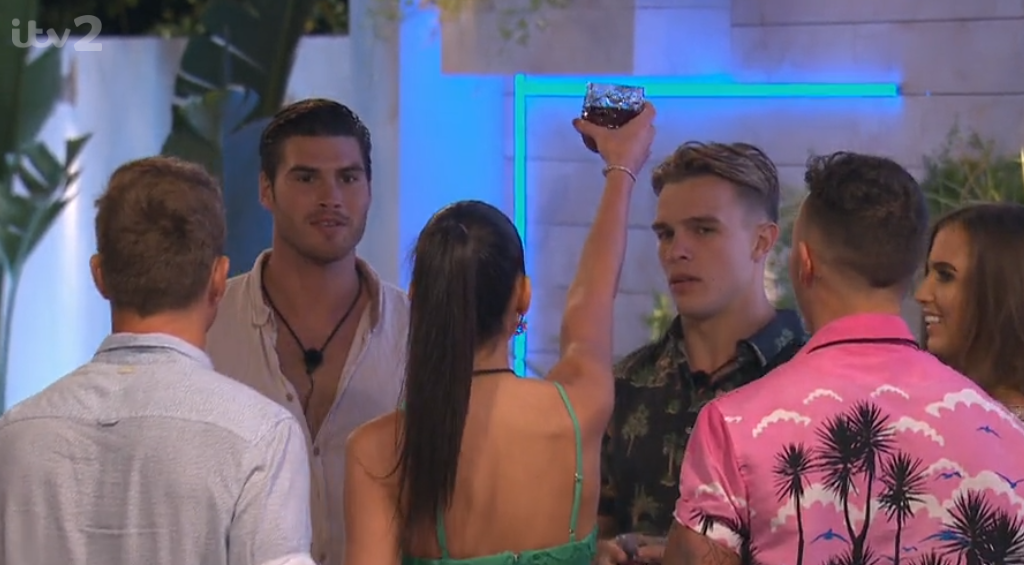 British viewers had no idea what the word 'bogan' meant (Credit: ITV)

Several moments in the first episode saw a female housemate refer to one of the lads as a 'bogan'.

Google reveals that it's a somewhat derogatory term and means: "An uncouth or unsophisticated person regarded as being of low social status."

However, that didn't make much sense in the context of the conversations on Love Island Australia, as they didn't seem to use it in a negative way.

Reacting on Twitter, one viewer laughed: "I just know every Brit is Googling 'what is a bogan' #LoveIslandAUS."

Another demanded, in all caps: "WHAT IS A BOGAN?! #loveislandaus."

I don't know what they're on about.

A third asked: "#LoveIslandAUS so confused by the term bogan? What is it?"

A fourth tweeted: "What the [bleep] is a bogan? They keep saying bogan and I don't know what they're on about #LoveIslandAUS."

"What does bogan mean?" another asked, alongside a crying-face emoji.

WHAT IS A BOGAN?! #loveislandaus

#LoveIslandAUS so confused by the term bogan? What is it

What does Bogan mean 😂#LoveIslandAUS

Read more: Caroline Flack lawyer says he was 'right' to prosecute the star

Someone else pleaded: "Aussies we need you... please create a #LoveIslandAUS dictionary for us Brits. Is a bogan a good thing?!"

One user, shedding some light on the term, revealed that it referred to a particular type of "rugged" Australian lad.

They tweeted: "Bogan is a feral, rugged, rough Aussie for all you Brits... middle class bogan tend to be the tradies [tradesmen] #LoveIslandAUS."

Aussies we need you ... please create a #LoveIslandAUS dictionary for us Brits 🙏🏻 Is a Bogan a good thing?!?

Bogan is a feral, rugged, rough Aussie for all you Brits... middle class bogan tend to be the tradies #LoveIslandAUS