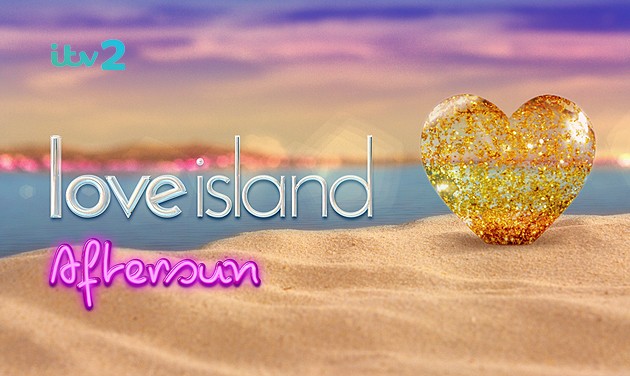 The main will air tonight

ITV bosses have decided to axe tonight’s recording of the dating show’s spin-off “out of respect for” her friends and family after she sadly took her own life over the weekend aged 40.

According to Mirror Online, ApplauseStore – who process the tickets for the programme – texted viewers saying: “Due to the recent news of Caroline Flack’s tragic passing, ITV has made the decision to cancel this evening’s recording of Aftersun out of respect for the star’s family and friends.

“We apologise for this change but ask that you respect the show’s decision during this difficult time.”

Laura Whitmore previously took over as host of the ITV2 dating show, after Caroline stepped down from the programme after being charged with assault, and Laura has also been presenting the current Aftersun series.

We apologise for this change but ask that you respect the show’s decision during this difficult time.

She paid tribute to the late television presenter over the weekend.

Laura shared a photo of the pair and wrote alongside it: “I’m trying to find the words but I can’t.”

She also posted a poem, which read: “To lose someone so special is really hard to bear, it hardly seems believable that you’re no longer there. You left us far too early before your time, it seems and now you’ll never have the chance to fulfill all those dreams.

“However hard it is though we’ll take comfort in the thought of all the memories we have and the happiness you brought.

The Aftersun decision comes after ITV bosses confirmed the main programme will return this evening as usual, with a tribute to Caroline.

In a statement, the channel previously said: “After careful consultation between Caroline’s representatives and the Love Island production team and given how close we still are to the news of Caroline’s tragic death we have decided not to broadcast tonight’s Love Island out of respect for Caroline’s family.

“Love Island will return tomorrow night (February 17) which will include a tribute to Caroline who will be forever in our hearts.”