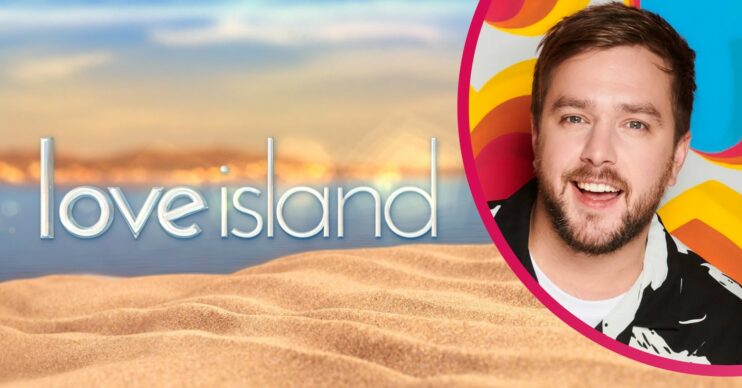 The ITV2 favourite is set to return VERY soon!

Love Island has released a new trailer for the show’s upcoming 2022 series.

The popular ITV2 dating series is set to return this summer, as a host of new singletons prepare to enter the Spanish villa.

And, according to narrator Iain Stirling, the series is the real ‘OG’ when it comes to dating shows.

In the new trailer, Iain appears to make a dig at Love Island‘s television rivals.

The Scottish star says: “Adios blind dates. Au revoir romantic weekends away. Arrivederci to the language of love. Is that a text in your pocket or are you just excited to see us?

“That’s right, the OGs of love are here, letting you know that this summer, love is ours. So to all you pretenders, stand down… cos this is our patch.”

In addition, Iain added: “We might sound like we’re chatting a load of old bumble, but we know you’ll be swiping our way.

“224 Islanders have walked through the villa doors in classic Love Island slow mo, but hey, don’t take it from me – our bromances, babies and brides can tell you why we are number one.

“So get ready, ’cause this summer, love isn’t blind, it’s neon. And we can deffo handle the heat, we’ve got a fire pit, mate. Love, we own it.”

The show also captioned the clip: “This is a public service announcement from the OGs of love.”

Whilst the trailer fails to include any potential Islanders, it does feature some colourful cartoon characters.

It is not yet known when the show will return to screens.

ITV2 fans ‘so excited’ ahead of return

Fans were thrilled over the sneak preview of the upcoming series.

Taking to the comments, one said: “I am SO ready for this!!! Another summer of love!!!”

Another added: “I’m so excited for this year.”

Another commented: “Love this advert!!! Bring it on!!! A brand new villa – 10 weeks in paradise and the first year with non binary contestants what could be better. Bring on the new islanders.”

Iain will narrate the upcoming series, while his wife Laura Whitmore will return as host.