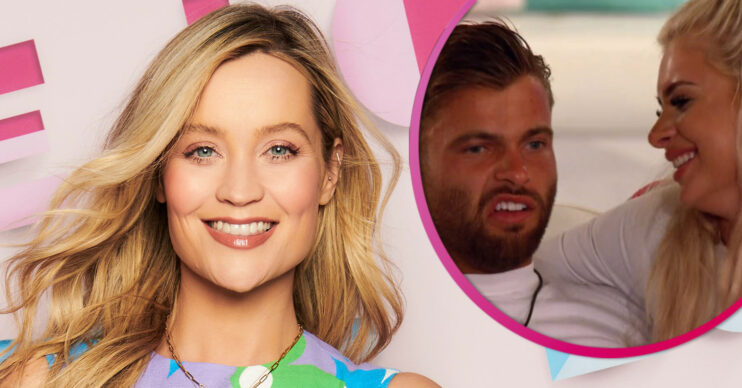 Love Island 2021: When is Casa Amor twist set to start this year?

ITV2 viewers are clamouring for the twist to return

Many Love Island 2021 fans are wondering when is Casa Amor set to start and it may be almost time.

Known for ramping up the drama when needed most, Casa Amor brings tears and tantrums to the ITV2 show.

With some fans complaining the current season is underwhelming, it can’t come soon enough.

What is Casa Amor?

Producers send either the male or female islanders into a separate villa.

They then mix in a boat-load of new and attractive singles to help get the party started.

Will some of the couples start to stray? Who will stay faithful?

It all comes to a head when the islanders arrive back from Casa Amor and have to choose whether to have some new arm candy walk in with them.

In the past, the twist has been responsible for some of the most shocking moments.

Who can forget when Michael re-coupled with Joanna, leaving eventual winner Amber Gill seething in front of the nation.

With couples including Liberty and Jake; Chloe and Toby; Millie and Liam – which will pass the test?

When is Casa Amor set to arrive on Love Island 2021?

A TV insider confirmed earlier this year that the second villa would once again be returning.

A source told The Sun: “It’s the twist that makes the show and gives them some of their best scenes and ratings.

“The episodes where half of the cast go to Casa Amor always rate really highly so producers were keen to keep it in.”

Sadly for viewers, ITV has yet to confirm the date of its return.

However, it’s pretty easy to work out. Casa Amor has returned between days 25 and 30 for the last few years.

If our maths are correct, bear with us, this would mean that Casa Amor 2021 could be just a week and a half or so away.