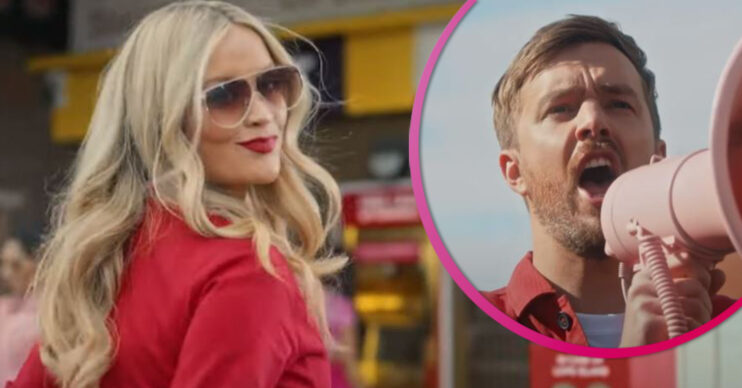 Love Island 2021 villa: Where is it located and can you rent it out?

The new series is expected to air this month

Love Island 2021 will air on our screens very soon as a new batch of singletons head into the infamous villa.

The contestants will jet off to Mallorca to spend several weeks in the villa for a summer of love.

But where is the villa located for this year’s series and can you rent it out?

Where is the Love Island 2021 villa located?

The villa is located on the Spanish Balearic Island of Mallorca (Majorca). It’s not yet been confirmed if contestants will stay in the same villa as previous series.

But recent reports claimed that construction workers were spotted at the villa, working on it ready for the new singletons.

Meanwhile, ITV reportedly have a UK location on standby in case the COVID-19 travel restrictions change before the series starts.

ITV Commissioner Amanda Stavri told the Radio Times last week: “We haven’t announced anything officially but Mallorca is very much the home of Love Island.

“I can’t confirm anything 100 per cent at this stage but it will definitely be the Love Island viewers know and love.”

Can you rent the Love Island villa?

According to some previous reports, you can rent out the iconic villa from £3,000 per week.

No details have yet been released regarding the floor plan of this year’s villa.

However, back in 2019, the contestants enjoyed a luxury bedroom featuring a double bed for each couple.

And, of course, the bedroom has an en suite bathroom and a beauty room.

Downstairs there was a living room area.

Meanwhile, outside there was a t-shaped infinity pool, double sunbeds, sun loungers, an outdoor kitchen and the infamous fire pit – where contestants have to make difficult decisions and get voted off.

There was also a gym area and balconies.

Where is the villa on Google Maps?

The villa can be found on Google Maps as it’s located near the town of Sant Llorenc des Cardassar.

It’s seen on the island’s east coast in a vast rural area.

Meanwhile, it’s unclear what changes have been made to the villa if it’s used in the new series later this month.

According to reports, Love Island will begin on June 28.

A source recently told the Mail Online about the series start date: “Crew members are scheduled to fly out to Majorca on June 20 – with the series expected to launch a week later.”

Will you be watching Love Island 2021? Let us know on our Facebook page @EntertainmentDailyFix.