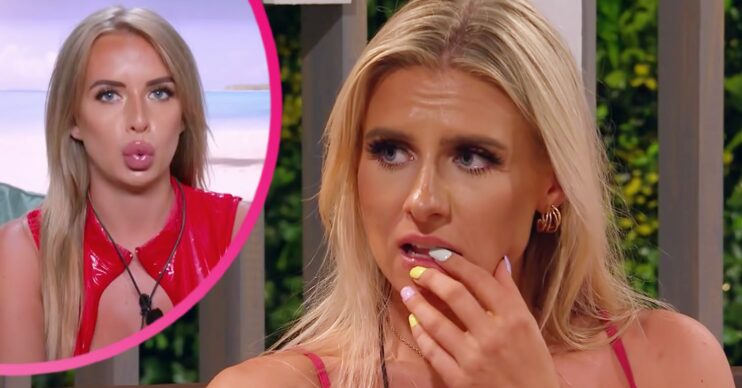 There's plenty of worthy moments from the series...

Love Island viewers have spoken ahead of this year’s 2021 finale.

The ITV2 dating series comes to an end next Monday (August 23), with the Islanders currently enjoying their last few days in the villa.

But what have been the best episodes of the series so far? And the worst?

Love Island 2021: What are the most popular episodes?

The show’s seventh series has provided some standout moments this year.

According to Eden’s Gate’s analysis of IMDb ranking, the highest rated episode of the season was episode 33, the recoupling after Casa Amor.

During the episode, Liam recoupled with partner Millie before being outed by Lillie.

Coming in at second place was Priya and Aaron’s entrance into the villa.

The episode was followed by the Casa Amor postcard arrival, while the movie night episode came in at fourth.

Lillie getting to know Liam – episode 30 – was also a firm favourite.

Also making it on the list was Kaz making a move on Matthew and Millie and Liam’s awkward chat after Casa Amor.

Meanwhile, Brett entering the villa was also a favourite.

What are the least popular episodes?

The lowest rated episode was episode 24, which saw the Islanders enjoying a sports day.

During the episode, Aaron and Lucinda were dumped from the villa.

Episode five, Chloe coupling up with Hugo, came in at second.

Rachel arriving in the villa was third, as Toby and Kaz’s argument came in at fourth.

Islanders heading to the beach club didn’t prove popular with viewers at fifth.

Least popular episodes also include Jack and Liberty’s hideaway visit, Teddy getting to know the girls ahead of the recoupling and Brad and Lucina’s date.

The upcoming finale takes place next Monday on ITV2.

The episode usually shows the final days in the villa for the remaining four couples.