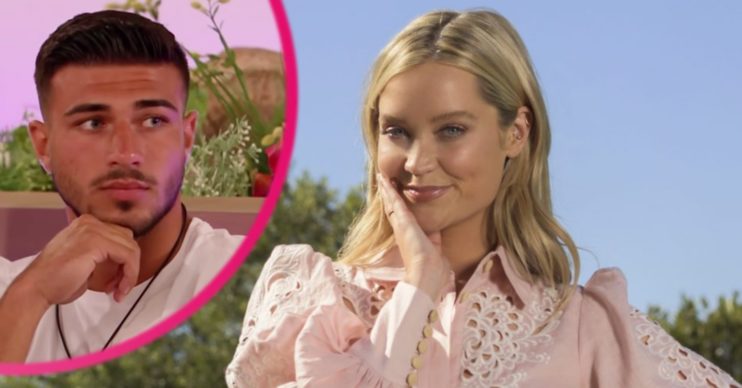 The hit reality series is returning to Majorca

Love Island 2021 will reportedly start at the end of June, TV insiders have claimed.

The popular ITV2 dating series – hosted by Laura Whitmore – was previously axed last year due to the pandemic.

But while the original series will return to Majorca this summer, it’s reported the winter series may not be back.

The winter series was filmed in South Africa in January last year.

Discussing the upcoming show, a TV source told MailOnline: “Crew members are scheduled to fly out to Majorca on June 20 – with the series expected to launch a week later.

“The delayed launch date will not have an impact on the length of the series, with the show still running for a duration of eight weeks.

“Winter Love Island on the other hand has been ‘indefinitely postponed’ as bosses put all their energies until the summer series.”

Meanwhile, it was previously reported the show may remain in the UK due to travel restrictions.

The comedian is also the voiceover for Love Island.

Addressing her 1.3 million Instagram followers, she captioned the shot: “Thanks for all the kind messages at this time. We are in love x.”

So far, neither Laura or Iain have revealed their tot’s name.

The couple confirmed they were expecting a baby in December 2020, shortly after their secret nuptials in Dublin.

During an appearance on Steph’s Packed Lunch, she previously explained: “I’ll slow mo with the baby under my arm… I don’t think that would work.

“We’re very lucky that we never even work the same days and times on that show, we never actually work together.”

In addition, Laura added: “We have different schedules, and I’m really happy to live in 2021 where, I think, women can work and have a family and have that support and I feel quite supported that way.”