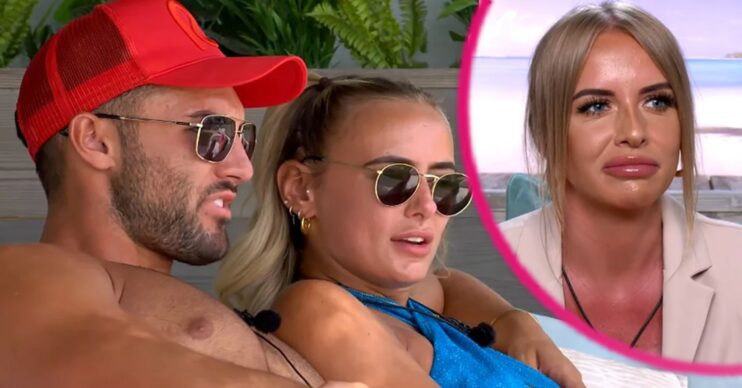 The Love Island finale is set to air next week, with one lucky couple being crowned 2021 winners.

The ITV2 series has entertained viewers in recent weeks, but all good things must come to an end.

But who are the couples most likely to win based on past series star signs? Here’s everything you need to know…

Astrology expert, Emily Thornton, has provided insight into the fate of some of this year’s strongest couples in the villa.

If previous Love Island winners are anything to go by, a whopping 53% of couples had the star signs of either Taurus, Leo or Cancer.

So, who could be in with a chance this year?

Liam Reardon (Leo) and Tyler Cruickshank (Taurus) are most likely to be in the winning couple.

Meanwhile, contestants born in spring or summer usually last the longest in the villa.

It comes after 24 of the previous 36 finalists were born within the first 6 months of the year.

However, Emily revealed that Liberty and Jake may not be in with a chance of winning.

The astrologer, who teamed up with Fragrance Direct for the study, explained: “Funnily enough, Jake (Aries) and Liberty (Virgo) aren’t the best match.

“He is very flighty and quick to make decisions, whereas Liberty’s Virgo is more methodical and logical. She might become frustrated with him in the long run.”

During last night’s episode (August 18), the villa waved goodbye to two Islanders ahead of the final.

Mary and Aaron were dumped from the show following a public vote.

After saying goodbye to their fellow Islanders, Aaron said: “I wouldn’t change it for the world.

“I met some amazing people, made some incredible friends and bagged a worldie so can’t complain.”

Mary added: “The next step is dating, just some us time. We can’t wait to now start a journey outside.”

However, it appears Liberty and Jake are on the rocks tonight.

Read more: Which Love Island couples are really the most compatible – according to their star signs?

In a preview clip for Thursday’s episode, the waitress was seen sobbing whilst being comforted by her fellow Islanders.

She said: “I just don’t think we’re right for each other.”