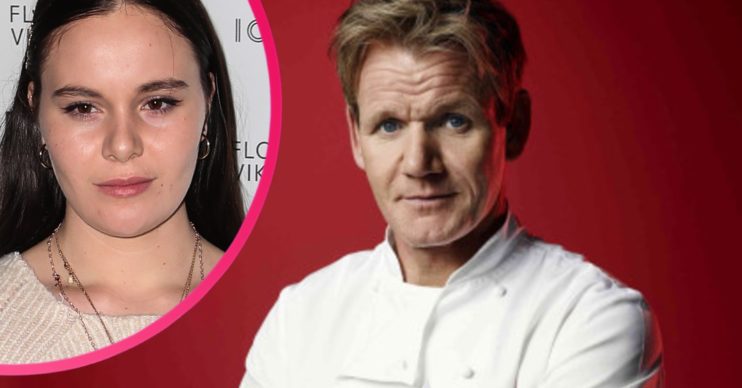 Could she follow in the footsteps of Dani Dyer?

The ITV series returns later this summer, and all eyes are on who will be arriving at the villa.

The 21-year-old is a working model, and is thought to have cancelled jobs to take part.

A show source told The Sun: “Holly is the big signing — she’s the one they really wanted to get.

“It’s taken months of talks but Holly’s now committed to it. She’s a very exciting addition to the cast and will be a massive hit with the viewers.

“Holly’s been brought up to work hard, show respect and not to rely on her dad’s celebrity.

“She’s finding her own way and will be successful in her own right.”

Holly wouldn’t be the first famous face to take part in the show.

Danny Dyer’s daughter, Dani, took part in the ITV2 series back in 2018.

She and her then-boyfriend, Jack Fincham, ended up winning the show.

When is the ITV2 series back?

The new series is expected to air in June on ITV2.

It marks the first time it’s back on screens since 2019 after Covid-19 forced last year’s series to be axed.

Initially, it was assumed the show could end up taking place at a location in the UK.

However, it’s now believed the show will be making a return to Spain.

ITV are also thought to have planned a “back-up” cast in case of a Covid-19 outbreak.

Laura Whitmore will be back to host and her husband Iain Stirling will once again provide the voiceover.

It was also recently revealed that the show was accepting applications from LGBTQ+ contestants this year.