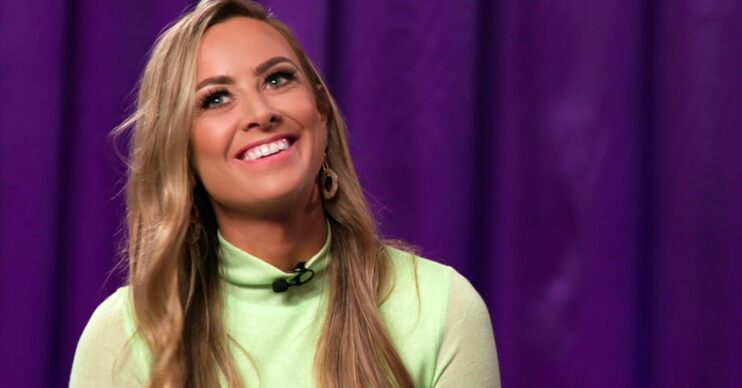 Love Is Blind: Who is Jessica Dating? Are they Instagram official?

Jessica Batten from Love Is Blind proved to be one of the most controversial reality TV figures ever.

Whether it was confessing her love for Barnett despite being with Mark or feeding wine to her dog, she did it all.

She returns in the new episodes of Love Is Blind, and it turns out she’s moved on with a new man.

Sadly, the relationship is still too fresh and Jessica doesn’t bring him to the reunion.

But here’s everything we know about their romance.

Jessica on Love Is Blind: Who is her boyfriend?

The reality star had a rough start. She reveals on the show that she actually stopped dating for a while after Mark broke her heart.

“Mark was sleeping with multiple women at the studio he trained at during the show,” she says.

“After I left the altar, I didn’t date for a very long time. I wanted to take my time and memorialize the experience that I just went through.”

Jessica relocated to California, and she soon found herself a man to make her feel better.

Her new boyfriend is Dr Benjamin McGrath. He’s a foot and ankle surgeon at Total Foot and Ankle in Murrieta, California.

He has two children, a son and a daughter, from a previous relationship.

Jessica told fans that the pair met while they were riding bikes on the beach.

Read More: Can’t wait for the new Love Island? Here are 5 dating shows that are even better!

They went public on July 4, 2020, which Jessica said was around four months after they first met.

“We’ve been hiding out during quarantine hahah!” she told a fan on Instagram.

Jessica is still posting about her boyfriend on Instagram, so it seems they’ve now been together for well over a year.

If Jessica can go from the most hated reality star ever to a grown woman who’s found love within the space of a year, there’s hope for us all!

Love Is Blind: After the Altar is available to stream on Netflix.