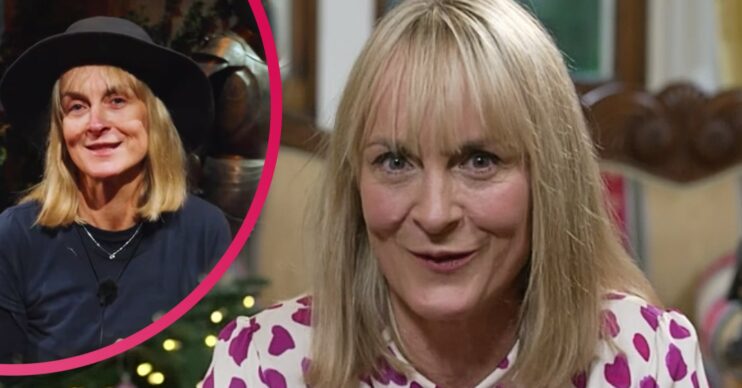 It's a definite no to a return to breakfast TV

Louise Minchin has revealed her next project after I’m A Celebrity.

Former BBC Breakfast presenter Louise, 53, appeared on GMB this morning (Friday December 9) to talk about what happens next.

What did Louise say about her next project after I’m A Celebrity?

Louise was eliminated from the castle last night (Thursday December 9), but joined hosts Kate Garraway and Adil Ray this morning.

Kate asked her what’s next for her.

Read more: I’m A Celebrity: Kate Garraway confirms there WILL be a Celebrity Cyclone this year

“I’ve got lots of ideas. It’s been such an extraordinary thing I think I need to settle a bit, consider what I want to do next. I know I need to rest a bit, I need to eat a lot and see what happens!”

It’s a no to breakfast TV

Louise revealed that she ate pancakes with cream and raspberry jam this morning for breakfast.

Kate also asked her if she wanted to go back to breakfast TV.

“Are you thinking of making the move and should I get my coat? To be fair I’ve had a good run…”

Last night, Louise was the fifth campmate voted off.

Subsequently, she was asked what she thought about Frankie Bridge being the only female left in the camp.

Furthermore, she added: “And I don’t know why that is the case because I think there was some great girls and women in there.”