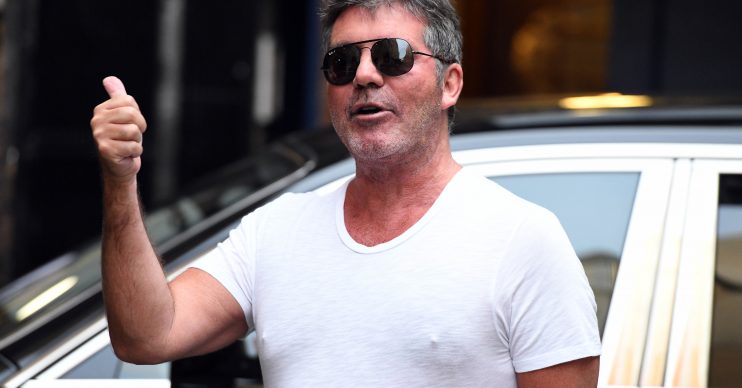 Louis Walsh has big praises for old friend Simon Cowell and believes he should be rewarded with a knighthood.

The 66-year-old star – who is excited to return to The X Factor judging panel after being sacked back in 2018 after 13 years as a judge – has insisted there are “no hard feelings”.

In an interview with The Sun, Louis said: “I was sacked and paid off. There’s no hard feelings, I had 13 years.”

He also has heaped praise on Simon for the work he has contributed to the music industry, saying: “I love Simon. Simon’s the best person in the world. I love working with him.

Louis is singing his praises so much that he believes Simon’s name should be changed to “Sir Simon” and he has started a “campaign for a knighthood. He thinks he’s royalty already, so it’s fine”.

Louis has been left in the dark about who will be competing on the upcoming celebrity version of the ITV Show X Factor: All Stars. He has seen the likes of Gemma Collins, Vinnie Jones and Megan McKenna have been rumoured to make an appearance.

He mentioned that he thinks “Megan’s a great singer and we’ll get the best out of them. We’re gonna have great fun”.

It was previously announced that Leona Lewis, Alexandra Burke and Shayne Ward will be making appearances on the show.

The music manager is excited to be back on the panel with Nicole Scherzinger, and he’s still hoping that Sharon Osbourne will be a comeback.

He said: “I love Nicole. She’s the best judge I’ve ever worked with, and I do love Sharon Osbourne an awful lot, but with Nicole she tries harder and she knows about music.”

He further explains that Nicole “can sing, dance and perform. She looks good. She always wants to win. I love Sharon. The icing on the cake would be Sharon.”

He’s hoping Sharon may at least come back for the All-Stars as she is his “favourite”.