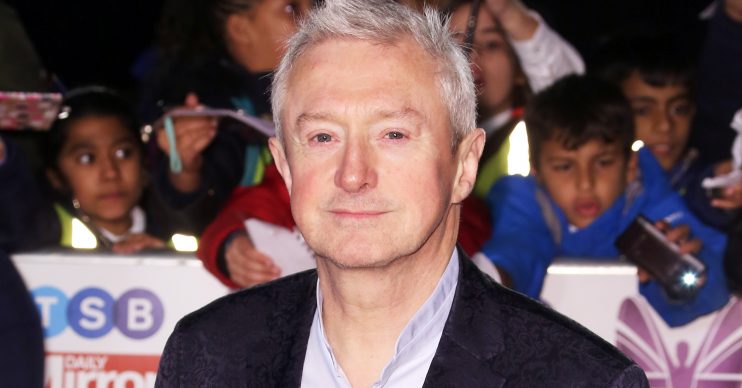 The Irish music manager, 66, is understood to have confirmed reports of the comeback to Mail Online.

According to the publication, Louis said during Westlife’s Twenty Tour in London on Friday (June 14) that he has already sealed the deal by signing on the dotted line.

It’s not yet known if he will be featuring in the rumoured celebrity All Stars version of the hit ITV singing competition, which aired its 15th series last year.

It follows reports earlier this month that Louis was set to return to the programme alongside fellow former judge Nicole Scherzinger.

According to The Sun, the pair were in “advanced discussions” about making a comeback to the panel alongside boss Simon Cowell.

Louis and Nicole have both been dropped twice before.

Louis was last on the programme for series 14 in 2017, but didn’t return for last year’s edition.

Before that he was a judge on the show for 10 years, following the very first series in 2004.

ED! has reached out to Louis’ reps for comment.

At present, there’s no word on whether or not he will be joined by Nicole, who got The X Factor job in 2012 and left the panel in 2014, before returning in 2016 and dropping out before latest series in 2018.

The music mogul, who has also served as a judge on Ireland’s version of BGT, Ireland’s Got Talent, made the comments on RTE Radio 1.

Radio presenter Ray D’Arcy asked if he thought music competitions are coming to an end and he replied: “I think the singing shows are. But I think with variety it’s really working.

“Everyone is going to watch Britain’s Got Talent. I think our show works here because it’s different and a lot of young people are watching Ireland’s Got Talent.”

He added: “I think the singing shows are kind of fading, if I’m honest with you.”