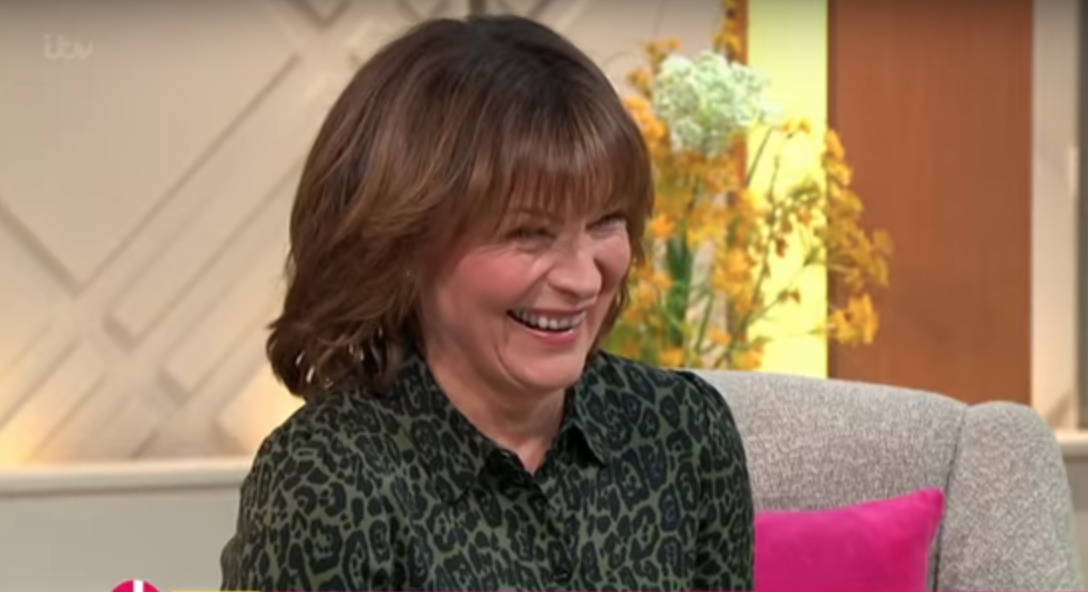 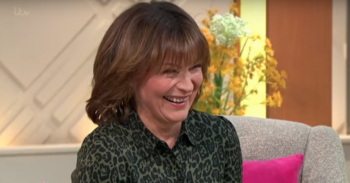 Lorraine thanks fans for highest viewing figures in almost a decade

The 59-year-old presenter thanked her production staff for the figures on Twitter earlier this afternoon.

Lorraine noted that the early morning weekday programme – which has been on air since 2001 – had pulled in “the best” numbers for nearly nine years over the last few days.

She also paid tribute to her “fabulous” viewers for helping ensure the show had hit new highs.

Normally don’t do this – but this week our ratings have been the best since April 2010. So I wanted take the opportunity to thank @vixkennedy and all of my top team and crew who are the best in the biz! And of course our fabulous viewers for watching. Thank you!

Modestly suggesting she is not one to boast, Lorraine told her 584,000 Twitter followers she wanted to give credit to those working behind the scenes of the show.

She hailed her “top team and crew” as “the best in the biz”.

The most recent episodes of Lorraine have featured the likes of Gemma Collins, Alesha Dixon and Ricky Gervais as guests.

Despite Lorraine’s ratings success, some fans have called for stand in presenter Christine Lampard to be handed the reins full time.

“Wish you could permanently take over from Lorraine,” tweeted one fan during Christine’s February stint stepping in on the show.

Another viewer pondered: “Sorry Lorraine… it’s time to let someone else present. Christine, the perfect choice.”

However, with the series doing so well under the titular presenter’s watch, it seems highly unlikely there will be a change of guard fronting the show.