TV's Lorraine Kelly gave husband Steve Smith a lockdown haircut and nearly took his ear off with the clippers, in a hilarious segment on Good Morning Britain.

Lorraine added: "I'm frightened in case I give you a pure balder!"

'I’m frightened in case I give you a pure balder’

The words you never want to hear from your hairdresser! 😂

Read more: Hairdressers 'will have to stay shut for six months' amid coronavirus crisis

Gingerly using the clippers, Lorraine looks terrified as she begins the cut while Steve tells her: "You have to get in there."

Lorraine replies: "I'd rather do it gently than take your ear off or something," before promptly catching Steve's ear with him exclaiming, "OW!".

Aside from the near-miss with Steve's ear, Lorraine soon got into the swing of things, moving on to using scissors to trim the top of his hair. 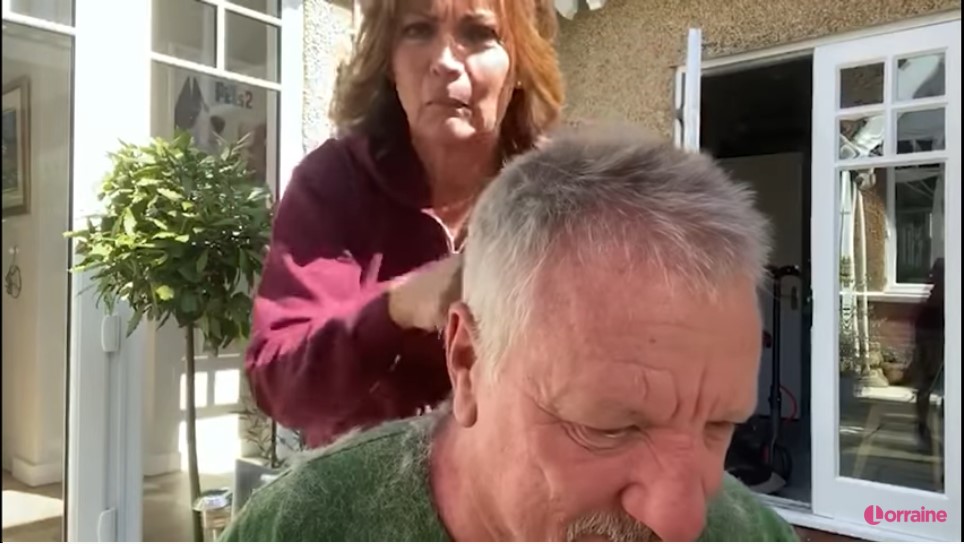 "Maybe it will look better when you wash it," Lorraine adds hopefully. 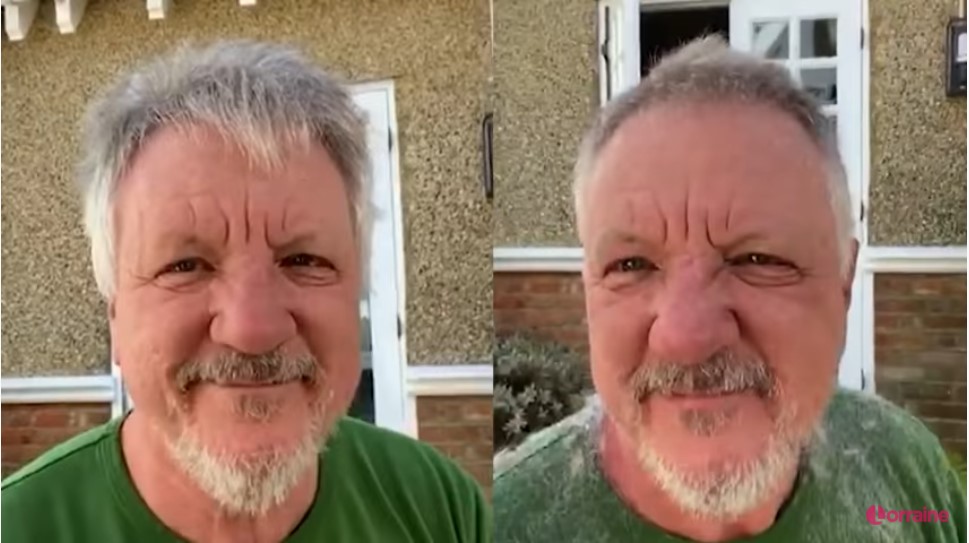 The before and after of Lorraine's handiwork (Credit: ITV)

Lorraine and Steve have a daughter, Rosie, 23, who works as a charity support worker in Singapore.

The star recently broke down while talking to her daughter live on air via videolink while Rosie described how Singapore is handling the coronavirus crisis.

At the end of the chat, Lorraine's voice wobbled as she said: "It's so good to talk to you baby, it's so good to see your wee face."

Lorraine continued: "I do miss you. Stay safe love." 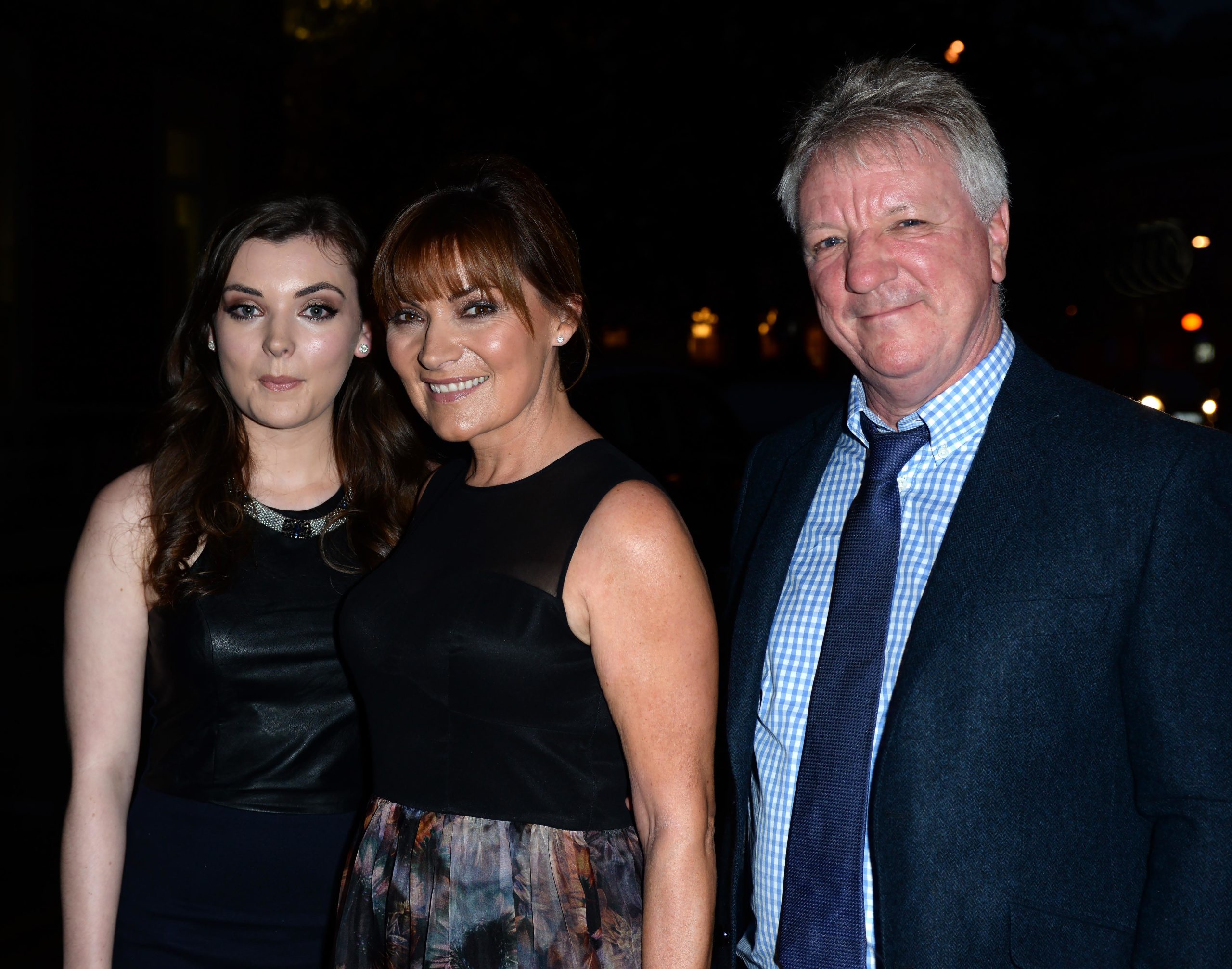 On March 25, Lorraine revealed why her daughter Rosie will not be coming home from Singapore amid the COVID-19 outbreak.

The shaken Good Morning Britain host explained she felt Singapore have a "better handle" on the crisis that the UK.

"She was coming home but now in a way I think she is better off there, I really do," she said.

"They really have a handle on it. They have done from the very start..we need to catch up." 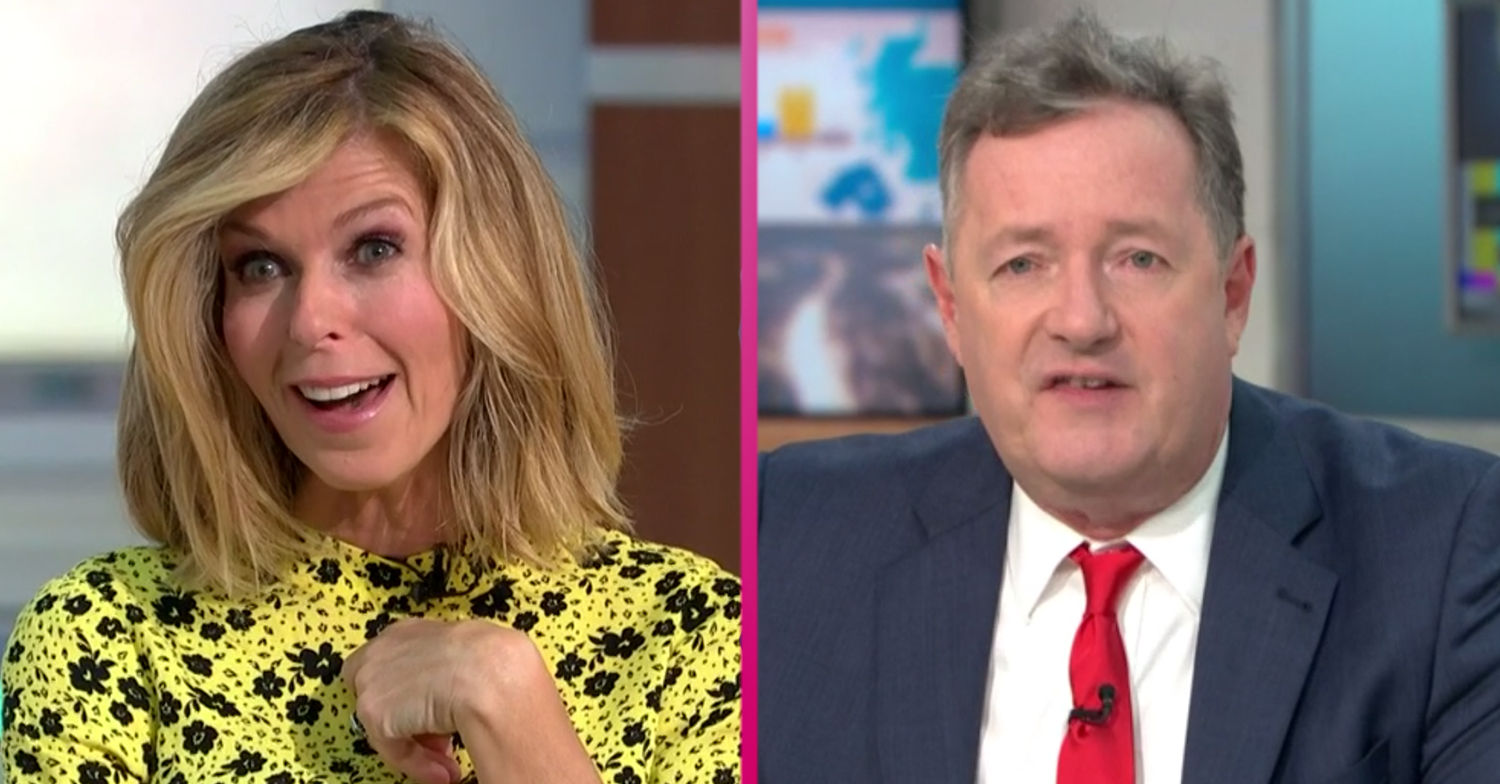