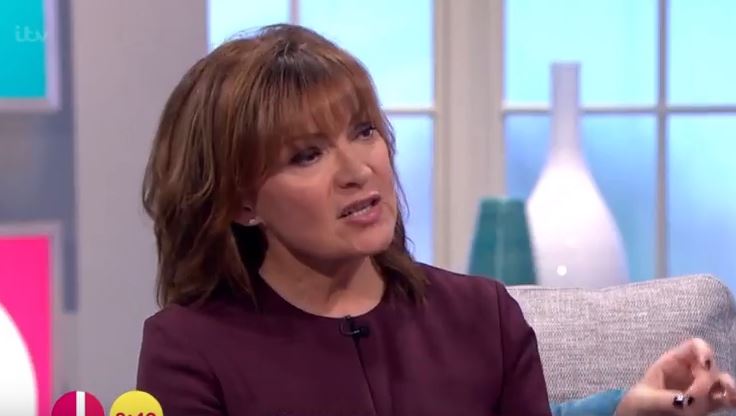 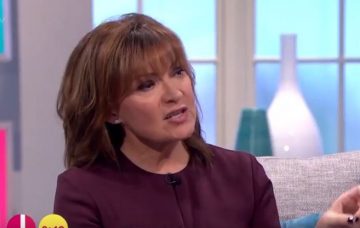 And she wants to see more of one housemate...

The presenter tweeted: “Let’s hear more from @amandabarrie11 – what a life! What a woman!”

Then reiterating her hopes, she added: “I’d like to hear more fascinating stories from @amandabarrie11 and @courtneyact on #cbbuk rather than rubbish tasks.”

When it was announced that Amanda was going into the house, the breakfast TV host declared she was the best booking the reality TV show has ever made.

So are we all being short-changed?

Amanda has certainly had quite a life. Back in the 1960s, she dated heartthrob rock star and “British Elvis” Billy Fury. Fury was reportedly devastated when she turned down his marriage proposal.

Read more: Ann Widdecombe given warning by CBB over behaviour

Her eventful career has also seen her take the lead role in a smutty 1964 romp Carry On Cleo, seducing Sid James on screen, while her 20 years on the Coronation Street cobbles as Alma Sedgewick ended in 2001 when her character died from cervical cancer.

Amanda enjoyed a 20-year marriage to a theatre director, Robin Hunter, but came out as bisexual in her 2002 autobiography, It’s Not a Rehearsal. In 2014, at the age of 79, she married her current, female partner, Hilary Bonner.

Her highlights in the CBB house have, admittedly, been limited – although giving fellow showbiz veteran Wayne Sleep a scrub in the bath is worthy of mention.

Otherwise, she cause some shock waves after telling India Willoughby – how became the first housemate to leave the show on Friday – that she wasn’t having any more of her perceived victim behaviour.

Tasks have included the housemates living in a 1950s set-up, with the men going out to work and the women secretly competing against them; this coming week small children will be entering the house as part of the latest mission.

Lorraine may just have a point…