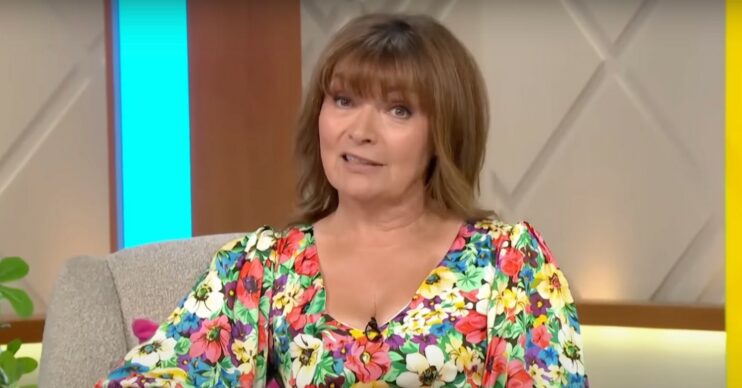 Lorraine Kelly’s had Covid last week, meaning she couldn’t be there to present her hit ITV morning show.

Today (Monday, July 18), the Scottish star returned to host Lorraine – and revealed the horrific details of her battle with the virus.

Today, after a week away, Lorraine returned to host her show. Her return was previewed by Ranvir Singh on Good Morning Britain today.

Read more: Lorraine Kelly trolled over her appearance as she returns to show after COVID

When asked by Ranvir whether she’d caught Covid from Wimbledon, Lorraine said she didn’t know.

“I actually don’t know what it was. It could have been someone standing in the line at the supermarket.”

The 62-year-old then went on to express her gratitude for the vaccines.

“Thank God for science and the vaccine!” she said.

The worst headaches actually floored me, I couldn’t get up without feeling weird.

Later on, during her own show, Lorraine spoke to Dr. Amir Khan about her battle with Covid last week.

“It’s a nasty one. The dreaded Covid caught me,” she said.

“The worst headaches actually floored me, I couldn’t get up without feeling weird,” said the star, appearing to suggest it left her bed-bound.

She then continued, saying: “Thank goodness for the vaccine, and thank goodness you and for all your help, it’s just so nice to know I can ring you up.”

Elsewhere on the show, Lorraine’s appearance was mocked by some cruel viewers.

The star was wearing a colourful, floral patterned dress on today’s show which showed a bit of cleavage – and not everyone was impressed.

“Who suggested this dress? Fire them #Lorraine,” one viewer tweeted.

“Lorraine’s cleavage is most unattractive #Lorraine,” another wrote.

“Seriously #Lorraine put them away, I haven’t had my breakfast yet love!” a third said.

Not everyone was cruel about Lorraine’s look today though.

“Looking gorgeous. So glad you are well and back in your chair,” one viewer said.