TV's Lorraine Kelly has asked if people who were fined for breaking lockdown rules can now appeal amid the Dominic Cummings scandal.

News recently emerged that the senior adviser to Prime Minister Boris Johnson flouted the rules to drive to his parents' home.

On March 30, Mr Cummings and his wife confirmed they were self-isolating in their London home with coronavirus symptoms. 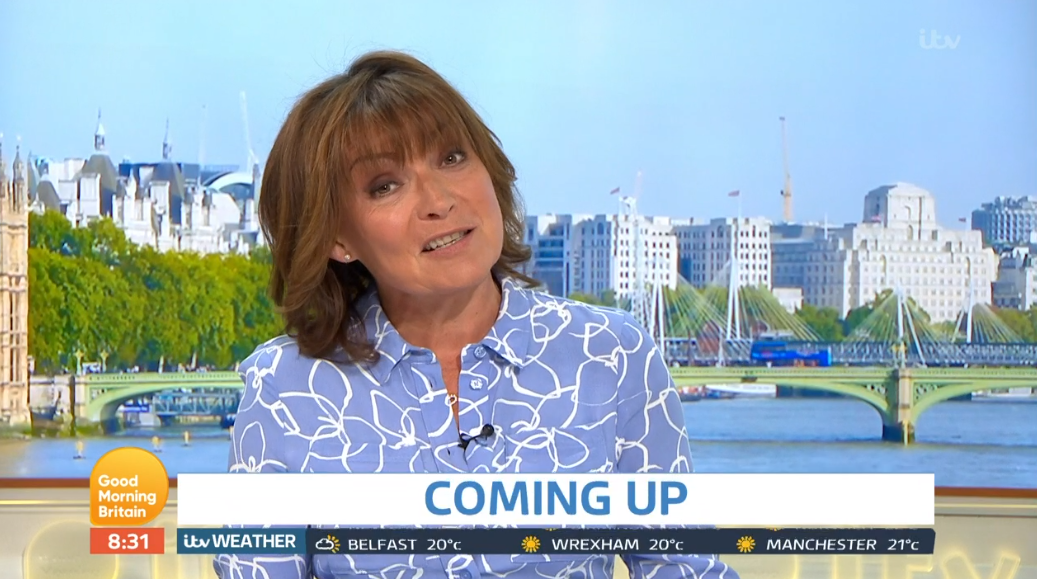 Lorraine Kelly has asked if people who were fined for breaking lockdown rules can now appeal (Credit: ITV)

However, during this time, the couple drove 260 miles from London to Durham with their son to stay with his elderly parents.

On Saturday, Mr Cummings and the government had said he acted "reasonably and legally".

He then faced further allegations on Sunday of a second trip to Durham in April.

However, the prime minister called "some" of the claims "palpably false" during the daily coronavirus briefing. 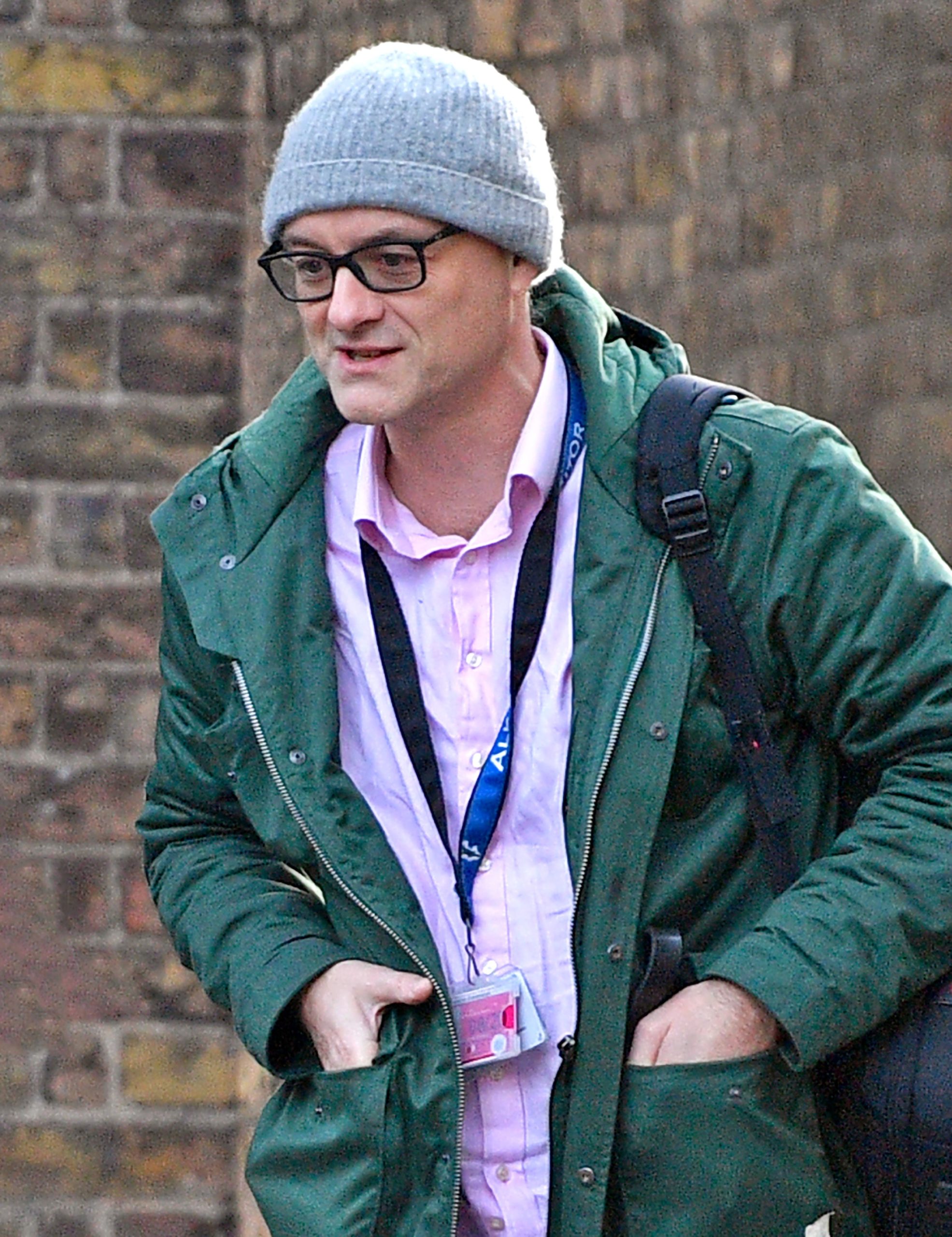 Dominic Cummings drove to his parents home in Durham during lockdown (Credit: SplashNews.com)

Mr Johnson said Cummings was "travelling to find the right kind of childcare, at the moment when both he and his wife were about to be incapacitated by coronavirus".

Lorraine said: "The astonishment is that there's been no apology whatsoever. No humility. 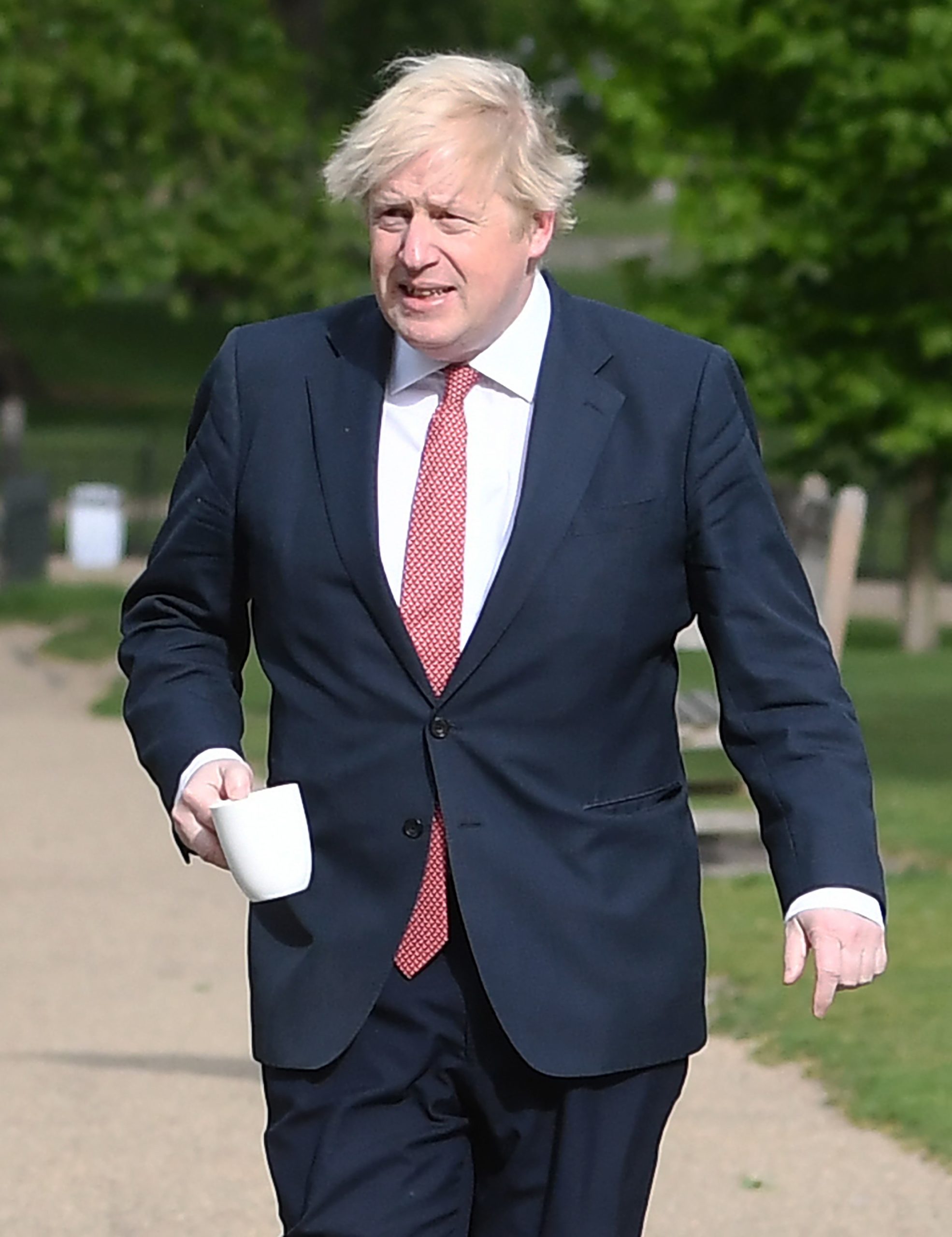 She added: "I wonder if those 14,000 Brits that got fined for breaking lockdown rules can now appeal."

She said: "What I think is really shocking about it - no apology! The arrogance is breathtaking."

Ben added: "There's a blanket refusal to acknowledge what has happened here... it might not look great."

Lorraine concluded: "Do you not think that when the spin doctor becomes the story that it's time to go?

"That's always been the case in the past but clearly not now. And I can clearly understand why people are so angry."