Lorraine viewers were left stunned when Boyzone star Shane Lynch was slightly "hungover" during his interview.

Shane was on the show to talk about his new car show, Scrapyard Supercar, as well as the Irish boyband.

But, Shane appeared to have a sore head after partying in Belfast following a performance in the city. 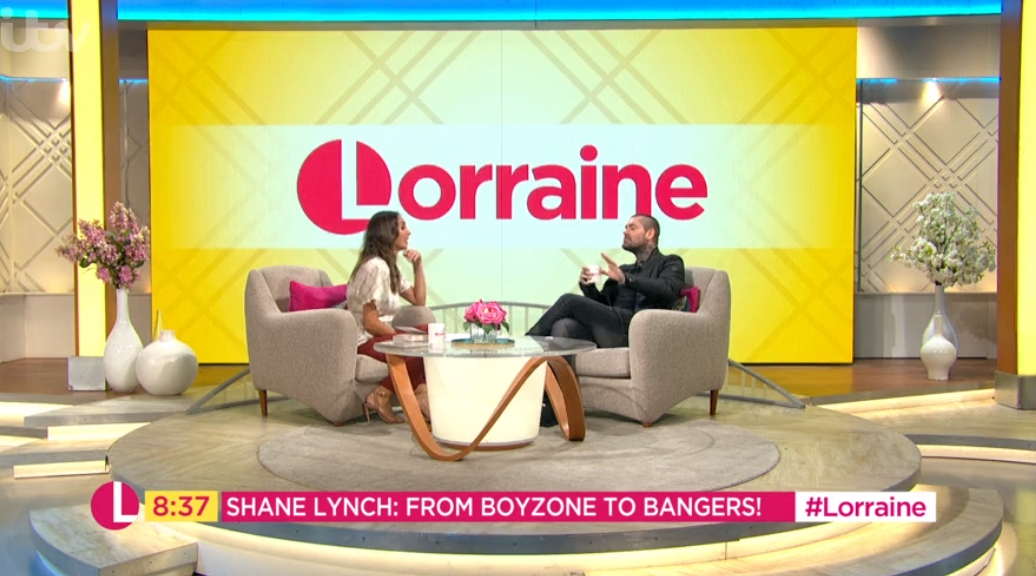 Shane appeared to have a sore head after partying in Belfast following a performance in the city (Credit: ITV)

Referring to a headline about singer Taylor Swift feeling worse for wear, Shane told stand-in host Christine Lampard: "Hungover, is that what it was?

"Well I think I’m going to claim that one now for myself," as he held a cup of coffee.

Christine then moved on to talk about Boyzone's farewell tour, saying: "You've just come back from Belfast..."

Shane replied: "No, no, no. I haven't come back from Belfast. I'm still there," to which Christine said: "Your mind is still there."

Shane said: "I know the morning and everyone's up drinking coffee and it's Monday, but it's still Saturday for me OK? I'm still there, I'm not even here." 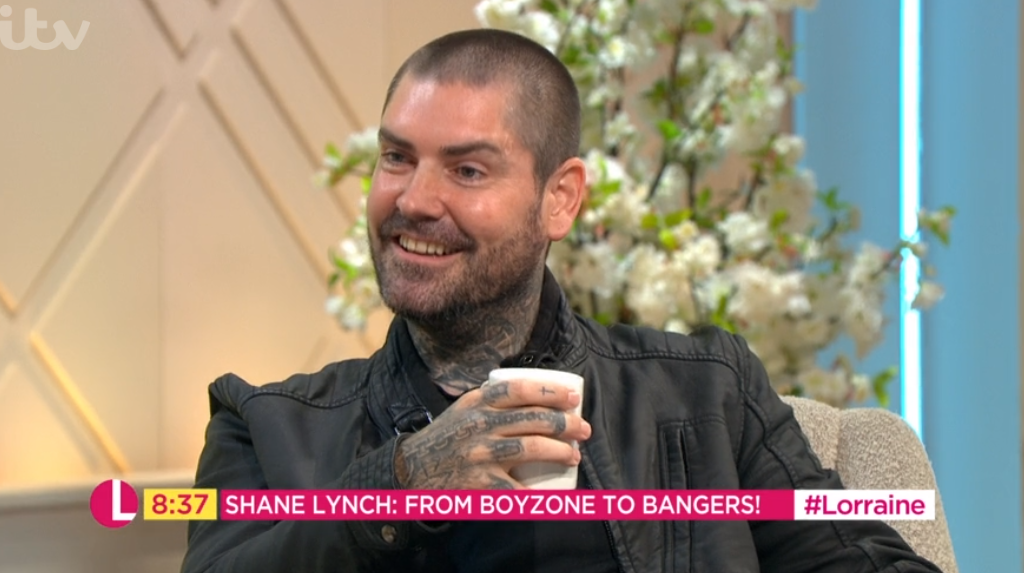 Shane joked he was still mentally in Belfast (Credit: ITV)

Speaking about the concert, the singer added: "It was incredible, the last ever show we played in Ireland was in Belfast and the people were unbelievable.

"They blew my mind to the point where I haven’t slept for 48 [hours], I’m still hanging in."

I haven't come back from Belfast. I'm still there.

Viewers were quick to share their thoughts on Shane's interview.

Another wrote: "Now Shane Lynch is chatting to Christine still steaming from the weekend lol."

A fourth said: "Shane Lynch is just one smooth handsome guy just chilling with his cuppa!"