Turns out that not all superheroes wear capes… some of them wear ski jackets instead.

Stacey Solomon confirmed that earlier today as she revealed her most embarrassing wardrobe malfunction on Loose Women.

The topic under discussion was whether it is good manners to point out if someone is experiencing a fashion faux pas - and each of the panellists had a tale to tell.

But TV fave Stace, 30, seemed emotional at points during her story as she recalled how ex Westlife star Brian McFadden helped spare her blushes during the early days of her relationship with Joe Swash. 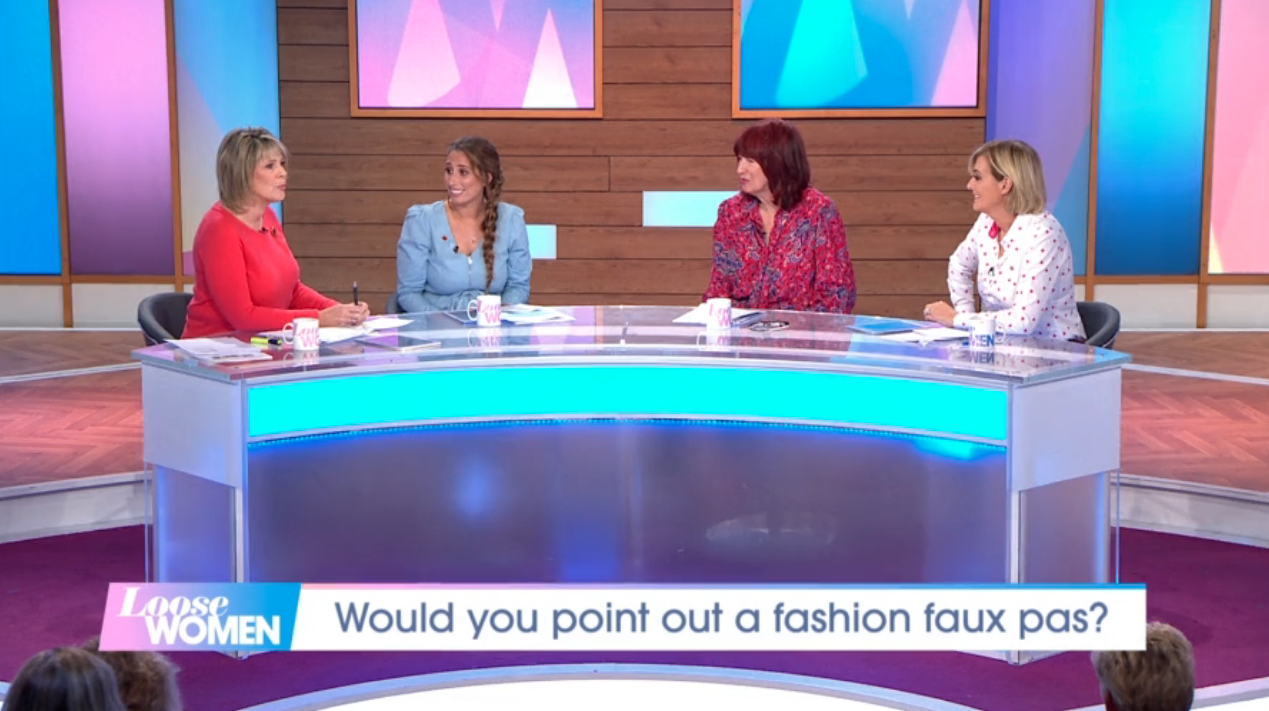 'Bless him,' said the other panellists (Credit: ITV.com)

Recalling how Joe was a contestant on Channel 4's The Jump pin 2016, Stacey explained how she was dressed in all of her finery after heading out to Austria especially to see her beau.

She told fellow panellists Ruth Langsford, Jane Moore and Janet Street-Porter: "I went out to visit him and I went in this all-in-one white ski suit.

I can’t tell you how grateful I was.

"I thought I looked amazing. I was walking around the slopes, swishing my hair - feeling really good."

Stacey continued: "I'd just got into the hotel to see Joe but he hadn’t come downstairs yet. 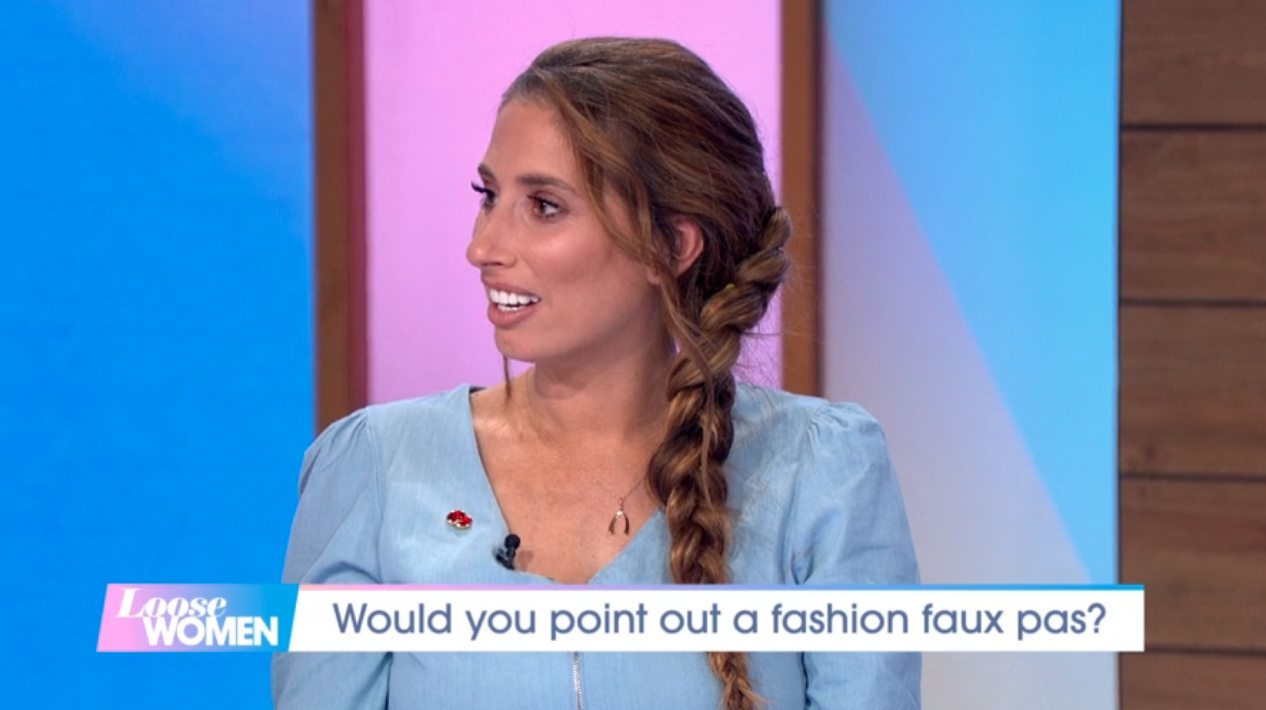 She and Joe had only just started seeing each other (Credit: ITV.com)

"Then Brian McFadden came up to me, behind me, and put his jacket around me."

Stacey explained there was a moment of confusion for her as Brian insisted she be wrapped in his coat - and it wasn’t until he spelled out why that Stace understood. 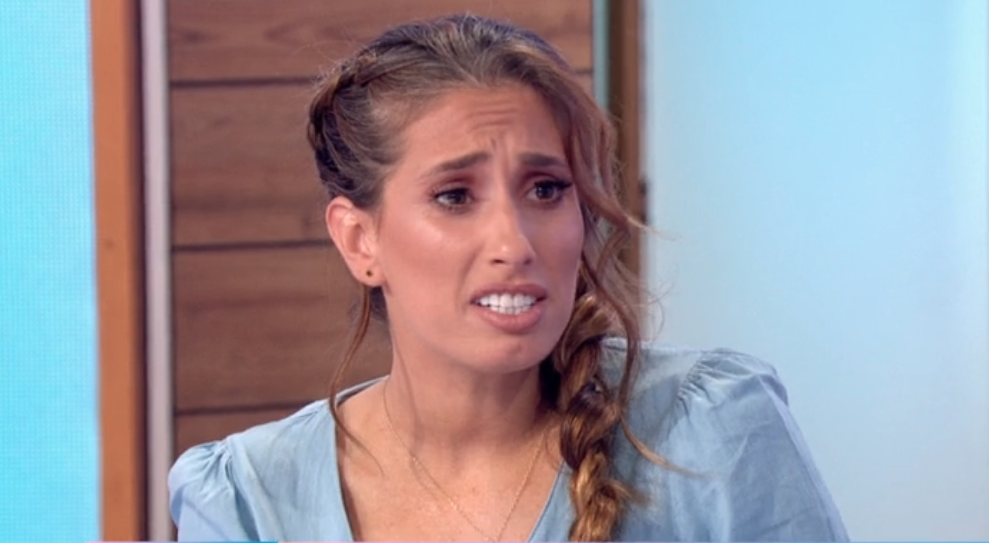 To gasps and murmurs of appreciation from the studio audience, a touched Stacey added: "He was so sweet about it. Really quietly, away from everyone… and he just covered me up, making sure no one could see.

"I can’t tell you how grateful I was."

‘He said: I think you might have come on your period’ 🙈 Stacey reveals her worst wardrobe malfunction - and how Brian McFadden saved the day! You can watch the full chat on YouTube.com/LooseWomen . . . #loosewomen