Viewers of Loose Women want Ranvir Singh to become a permanent host on the show.

The Good Morning Britain presenter stepped in to host the lunchtime programme alongside Nadia Sawalha, Saira Khan and Carol McGiffin.

At the start of the show, Ranvir said: "I feel a bit giddy. I've had too much sleep obviously. 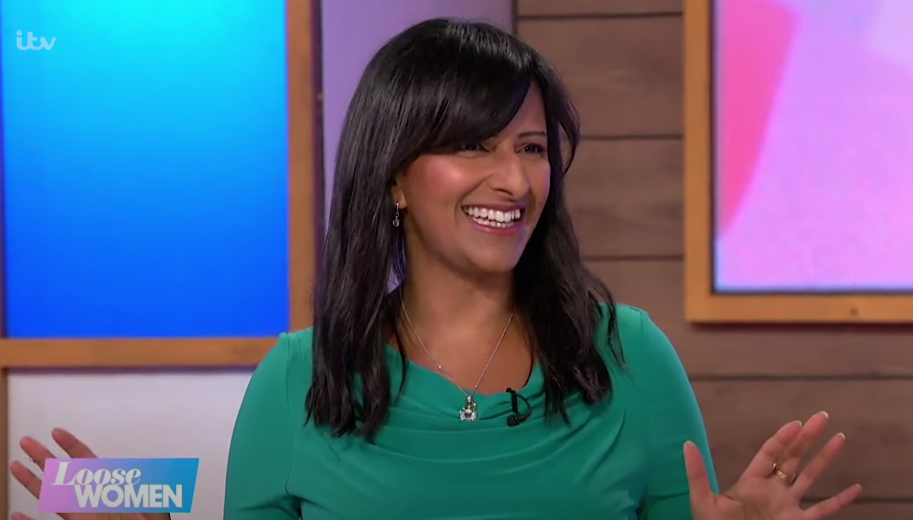 "Thank you for having me ladies!"

Nadia said: "It's so good to have you, we had so much fun yesterday in the meeting.

"We were like, 'yeah, we like this!' I think we should kick you off with a really good Loose Women dilemma." 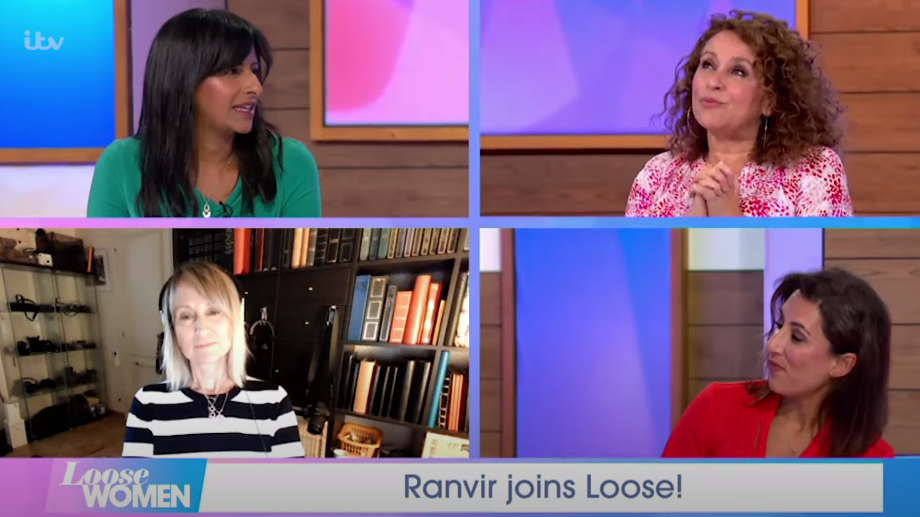 Viewers loved having Ranvir on the show (Credit: ITV)

"The bride and the maid of honour were incredibly close.

"But the bride feels her friend has really neglected her through the summer, hasn't been checking in on her.

"She just feels she will never get over this. So, she wants to sack her maid of honour. What do you think of that?" 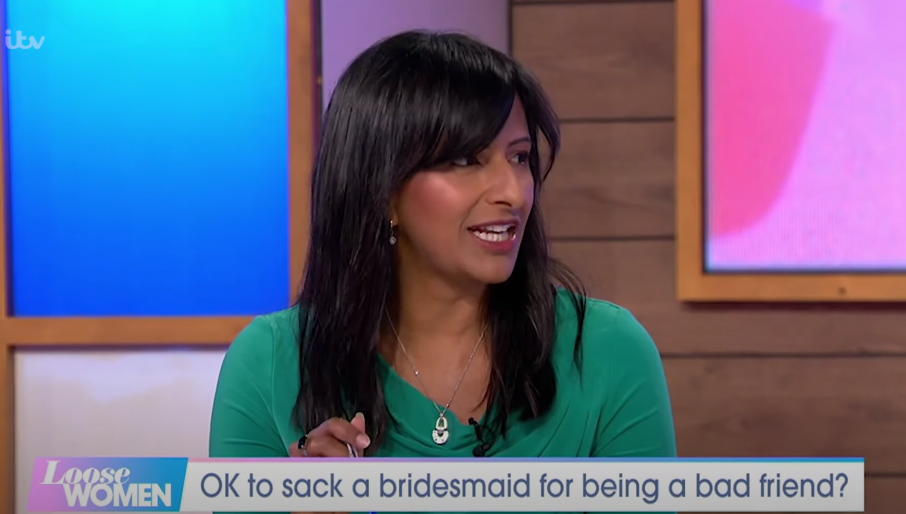 Ranvir got stuck in with a Loose Women dilemma (Credit: ITV)

Ranvir replied: "Listen, it depends on the kind of friendship you have.

"I think if those two women in question are used to being in each other's lives every week and then all of a sudden that's gone, then I can understand the bride.

"Cancelling your wedding is quite a distressing thing to do.

We just had to kick things off with a classic dilemma 😉

"I think the friend could have been a bit of a better friend."

Viewers were thrilled to have Ranvir on the programme.

I feel a bit giddy. I've had too much sleep obviously.

Some even begged ITV to sign up Ranvir as a permanent panellist.

One person said on Twitter: "A breath of fresh air to have Ranvir on, pity only for 30 mins.

"Hope she's back on again, she's so professional on GMB."

A breath of fresh air to have Ranvir on, pity only for 30mins. Hope she's back on again 😁😁, she's so professional and on GMB #loosewomen

Another wrote: "Might protest and boycott #LooseWomen. Let's keep Ranvir."

A third added: "I love Ranvir Singh. She should be a permanent host."

I love Ranvir Singh. She should be a permanent host #LooseWomen

Do you want Ranvir to become a permanent host? Leave us a comment on our Facebook page @EntertainmentDailyFix and let us know.