Viewers of Loose Women got more than they bargained for when today's panel broke out into song at the end of the episode (15.11.19).

Andrea McLean, Saira Khan, Nadia Sawalha and Denise Welch all formed their very own 'Loose Choir' to bash out a version of This Is Me.

But viewers were in stitches at their 'tone-deaf' effort.

‘In the midst of all this agony, it feels OK. Just for that moment’@GarethMalone talks to #LooseWomen about the healing power of music and how it helped him with his own personal grief. pic.twitter.com/XnO1dbO8Vv

They ladies welcomed in choirmaster Gareth Malone as a guest.

Gareth, 44, came onto the show to talk about how music can heal, and also to whip the panel into shape for its singing debut. 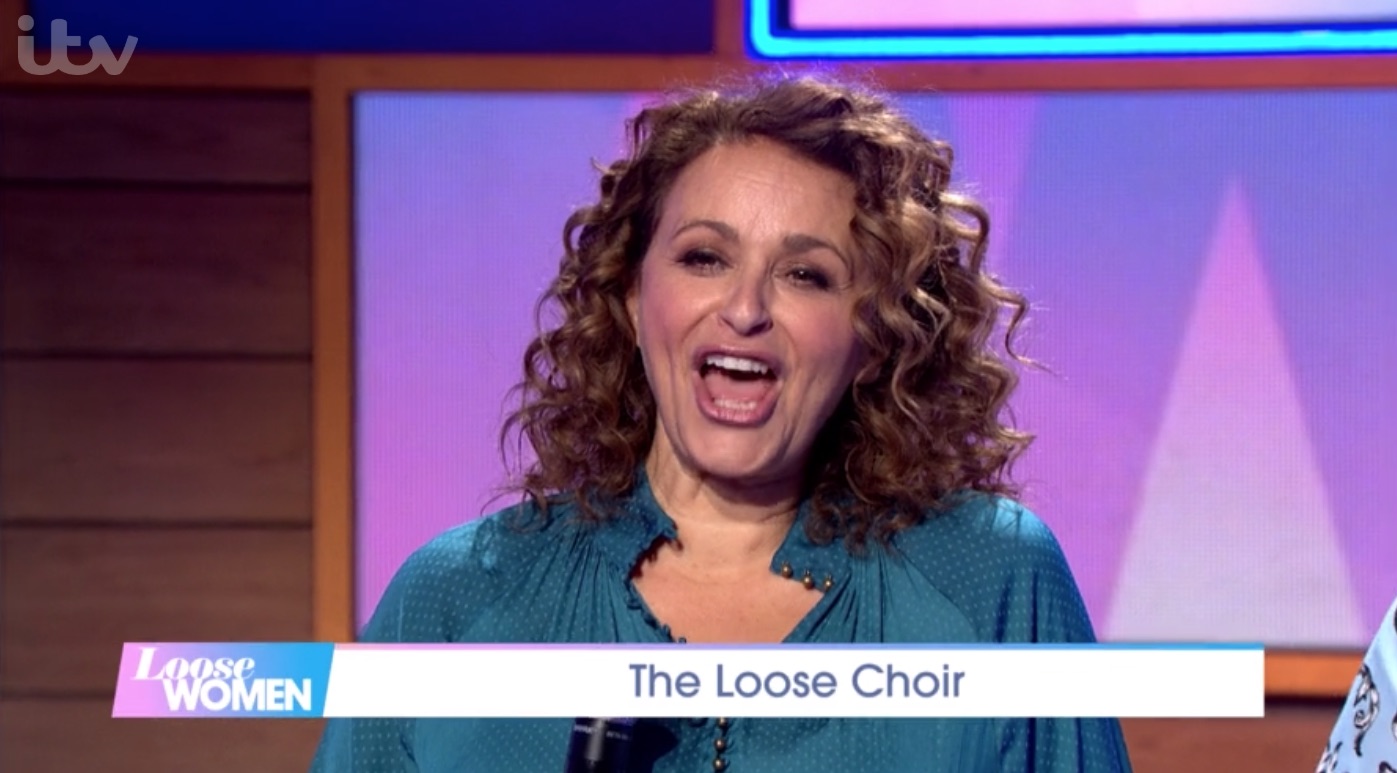 During the interview, Nadia asked him: "Do you think anyone can sing? Is there such a thing as tone-deaf?"

The only record they deserve is a criminal record.

As the panel belted out a version of This Is Me from the film, The Greatest Showman, it didn't take long for fans to comment on Twitter.

Gareth, you are right, some are tone deaf. #LooseWomen

One viewer wrote: "The only record they deserve is a criminal record."

While another responded, "Gareth, you are right, some are tone-deaf." 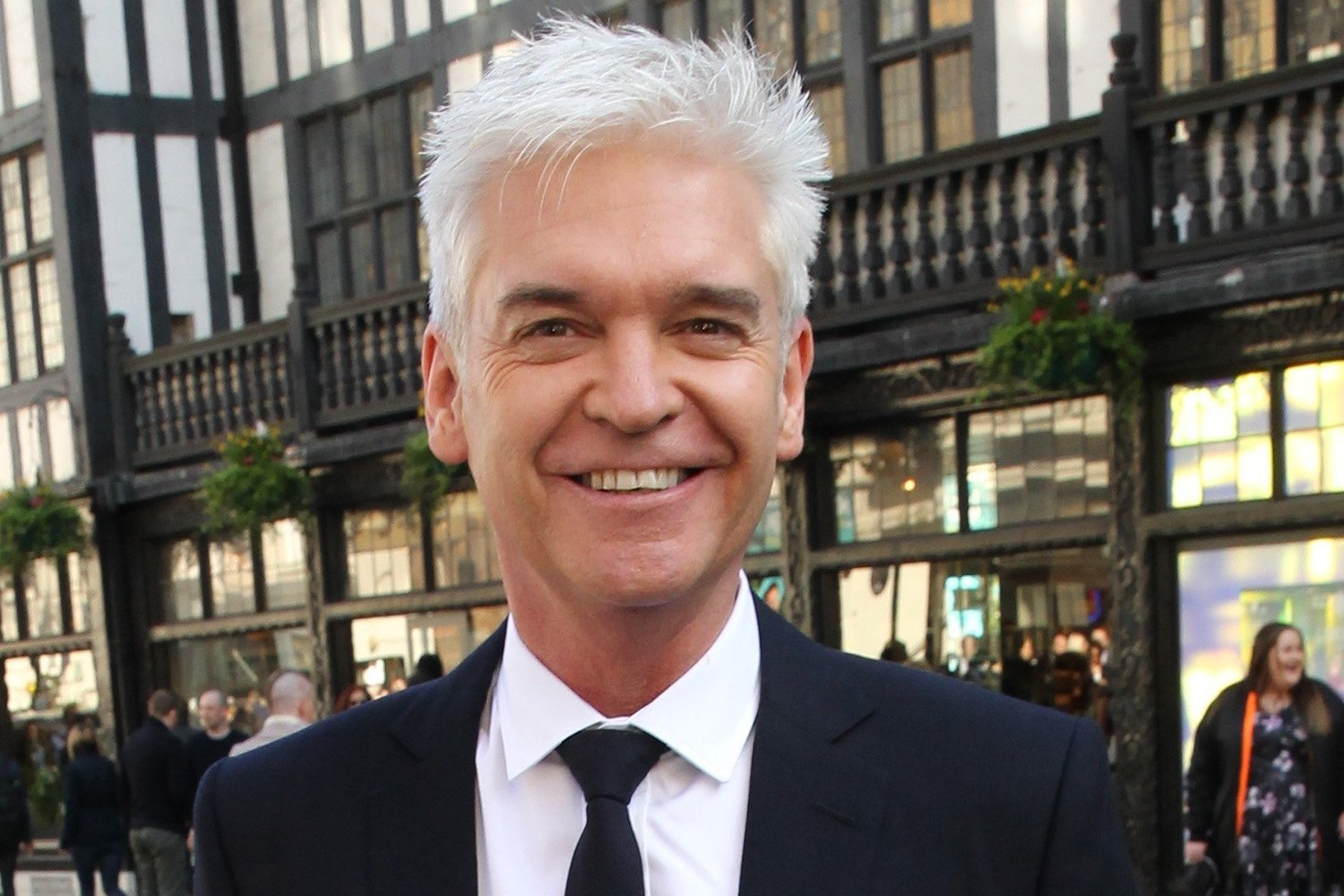