Presenter Kaye Adams explained that some have suggested it should be renamed 'Father Figures Day' to make it more inclusive for step-dads and other fatherly figures. 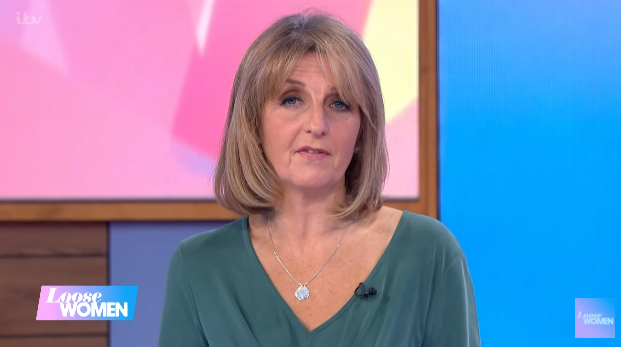 Her fellow panellist Brenda Edwards, both of whose parents were killed in a car crash when she was younger, opened up about her experience with 'step' figures.

She said: "I'm in that whole 'step relation' thing, and I think it would be nice to have a card that says something other than father... It's just nice to be more inclusive of everybody." 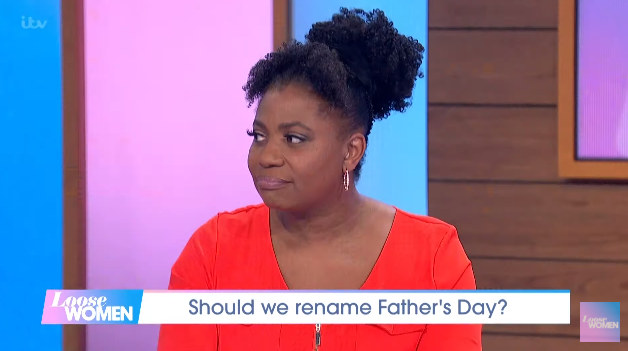 Brenda lost both her parents when she was young (Credit: ITV)

Carol McGiffin admitted to hating the idea of renaming it, explaining: "Even if you don't have a mum or a dad, it's a day when you will probably remember them more.

"If you've got someone in your life who is playing your dad, or is your dad or step-dad or a fatherly figure, or someone you look up to, then that's how you see them.

Totally agree with Carol, why have we got to change everything?

"I don't think you really need to rename everything, for god's sake. It's just Father's Day, it's Mother's Day." 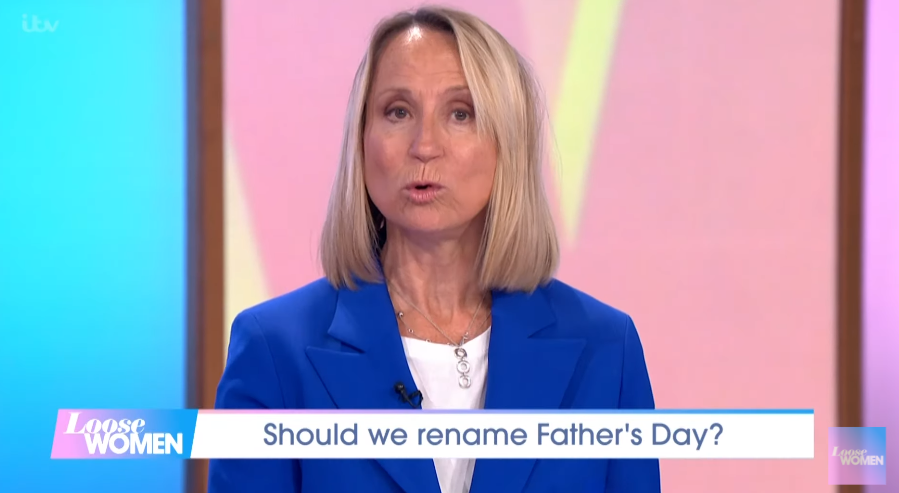 Carol was strongly against the idea of renaming Father's Day (Credit: ITV)

Responding to a tweet about the debate on the Loose Women Twitter account, one viewer said: "How pathetic! Would this question even be asked on Mother's Day? NO it wouldn't!!!"

Another wrote: "No, just let it be the celebration it is, my kids do the father thing, my grandkids do the grandad thing on the day. Let people do what they want, stop changing things that have been accepted since the beginning of time. A father is a father to a child from blood or not, period."

A third tweeted: "Totally agree with Carol, why have we got to change everything?" 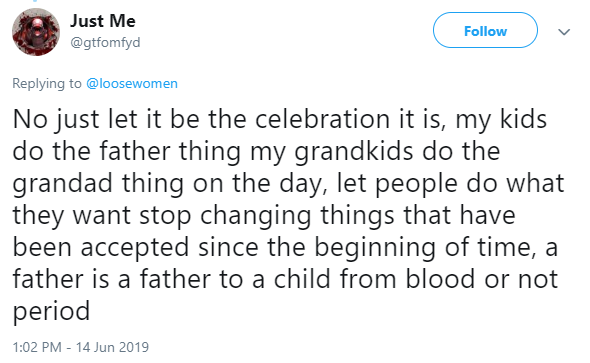 Someone else said: "No... can this bloody planet stop being so offended by everything?"

A fifth commented: "What a stupid idea. No way."

Do you think we need a different name for Father's Day? Leave us a comment on our Facebook page @EntertainmentDailyFix and let us know.