Viewers of Loose Women want Ranvir Singh to become a permanent member of the panel.

The Good Morning Britain presenter stood in and hosted the daytime show on Thursday (June 18) and Friday (June 19).

However, viewers are begging Ranvir to stay on the panel after a passionate debate on today's programme. 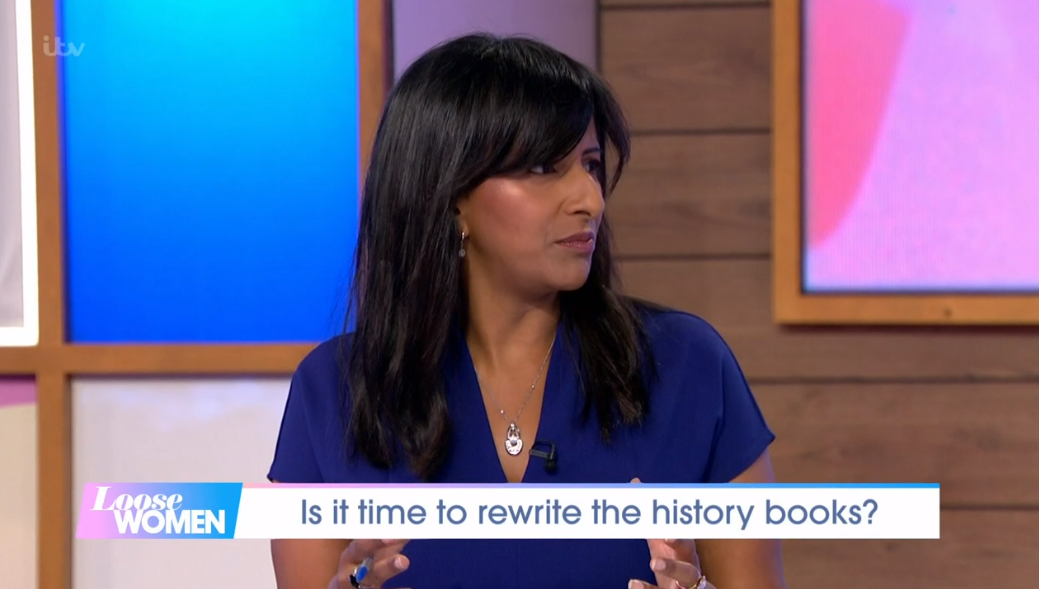 The panel were discussing whether history books should be rewritten following the rise in Black Lives Matter protests.

The marches have been happening around the world following the death of George Floyd, a black man who was killed by a white police officer in the United States.

What did Ranvir say?

On Loose Women, Ranvir said: "The idea about what made Britain great is something I think we really need to look at.

"We didn't just become a rich nation by just this tiny little island. We did it by going out to the world, conquering other nations and stripping them of their resources."

‘I feel quite emotional, it is feisty but it is important.’

She continued: "Giving them other stuff too but at the same time making them feel second class."

Kaye Adams cut in: "Yeah but Ranvir, we're getting back to interpretation.

Ranvir said: "There are facts in history which aren’t taught.

"Like the famine in Bengal which Churchill’s behaviour affected, the fact that Gandhi worked in South Africa and had a terrible view of black South Africans." 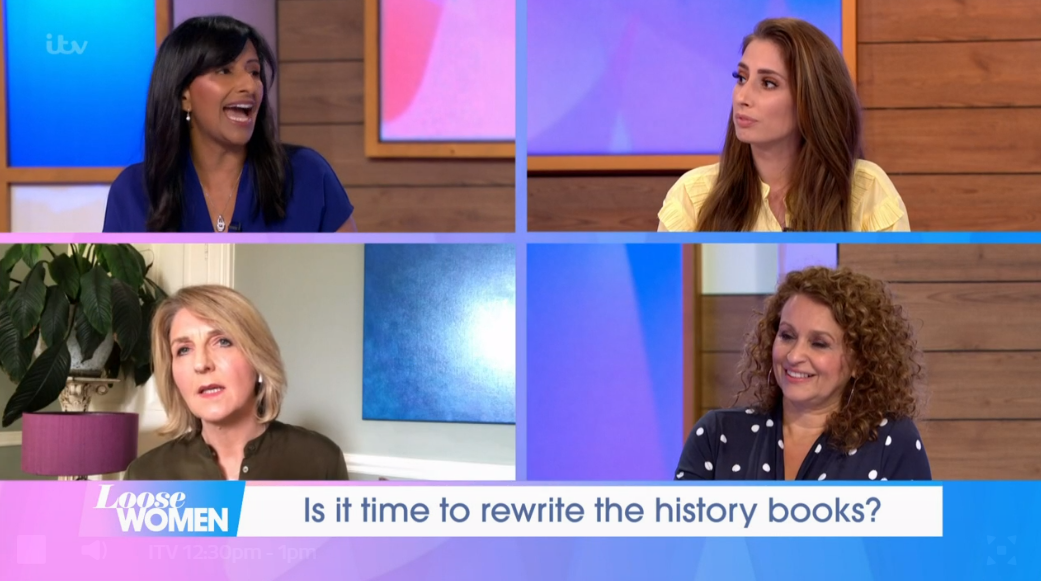 The panel debate whether history books should be rewritten (Credit: ITV)

She added: "People make mistakes in their lives and we have to be honest about that.

"I think there’s blind spots because it’s who’s telling the story. People who have been left behind never had power to tell those stories and I think that is a time to change.

It is feisty isn't it but it's important.

"I think people who built up all that pain for years and years are now finally being heard."

Kaye asked: "So history is written by the victors?" to which Ranvir said: "Yeah and it has to change."

Following the debate, Ranvir said: "I felt quite emotional. It is feisty isn't it but it's important." 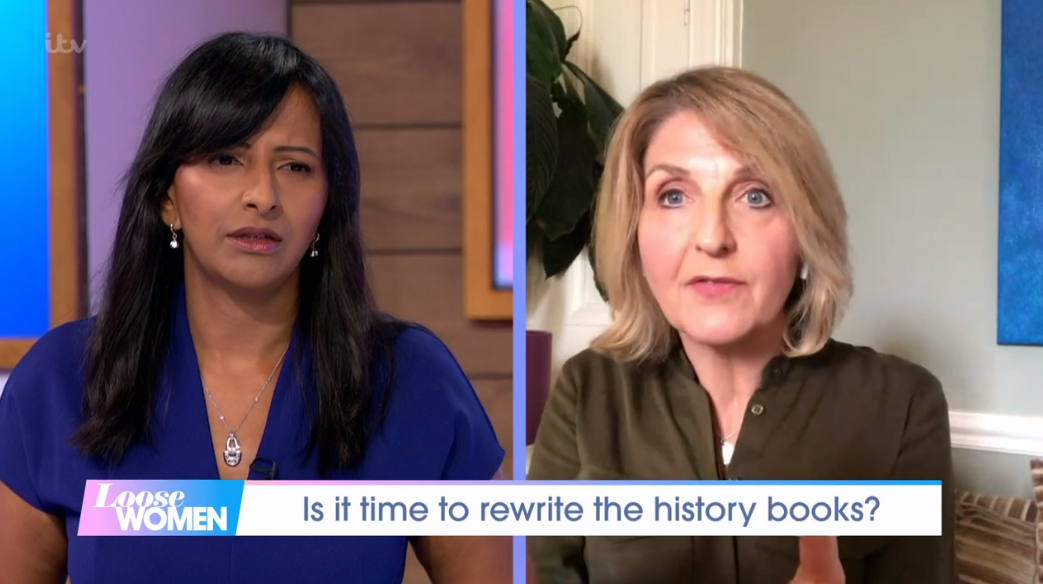 Ranvir said she felt "emotional" in the debate (Credit: ITV)

Viewers praised Ranvir and want her to become permanent on the panel.

One person said on Twitter: "Absolutely LOVE Ranvir, can we please have her as a permanent loose woman?"

Absolutely LOVE Ranvir, can we please have her as a permanent loose woman?😀😀

Another wrote: "I like Ranvir Singh presenting this. Can she stay?"

A third added: "Someone get Ranvir a permanent seat at the table!!!

"That topic about history taught in school, was the best discussion I’ve ever seen on TV."

I like Ranvir Singh presenting this. Can she stay? @ranvir01 #LooseWomen

Someone get Ranvir a permanent seat at the table!!! That topic about history taught in school, was the best discussion I’ve ever seen on TV @loosewomen

Should Ranvir become permanent? Leave us a comment on our Facebook page @EntertainmentDailyFix and let us know.