Telly fave Denise Welch has opened up about the impact her snoring has had on her on life.

The Loose Women star's fellow panellists were left shocked when a recording - made by Denise’s husband Lincoln Townley - revealed the scale of her incredibly loud night-time breathing problem.

And although Denise seemed a little gobsmacked as she listened, covering her face with her hands, the 61-year-old also admitted how one friend who stayed overnight wondered whether they had experienced an earthquake. 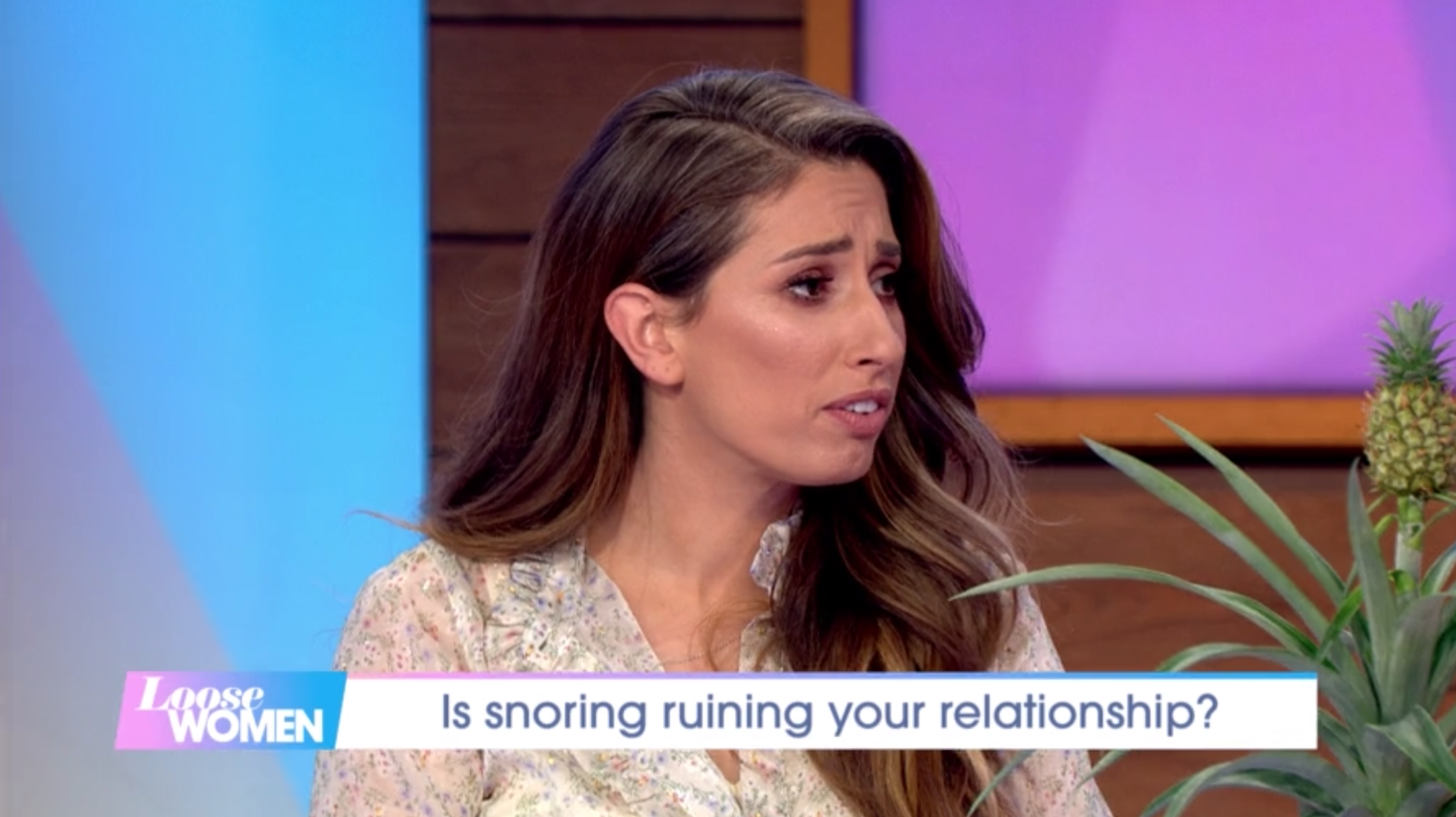 Stacey seemed like she couldn't believe what she was hearing (Credit: ITV Hub)

Read more: Ex CBB star Courtney Stodden breaks down as she opens up about suicide attempt

She explained during a discussion about snoring affecting relationships: "Not only is it ruining my life, but also Lincoln's life, it's so bad.

"Mine started when I met [first husband Tim Healy] and had [son] Matt... or I had some very considerate lovers before who hadn't mentioned it."

It can cause a stroke.

Denise continued: "Lincoln has tried to initiate sex to stop my snoring and it doesn’t work!"

But despite joking about her condition, Denise also admitted she has worried whether her heavy snoring could affect her health in the future. 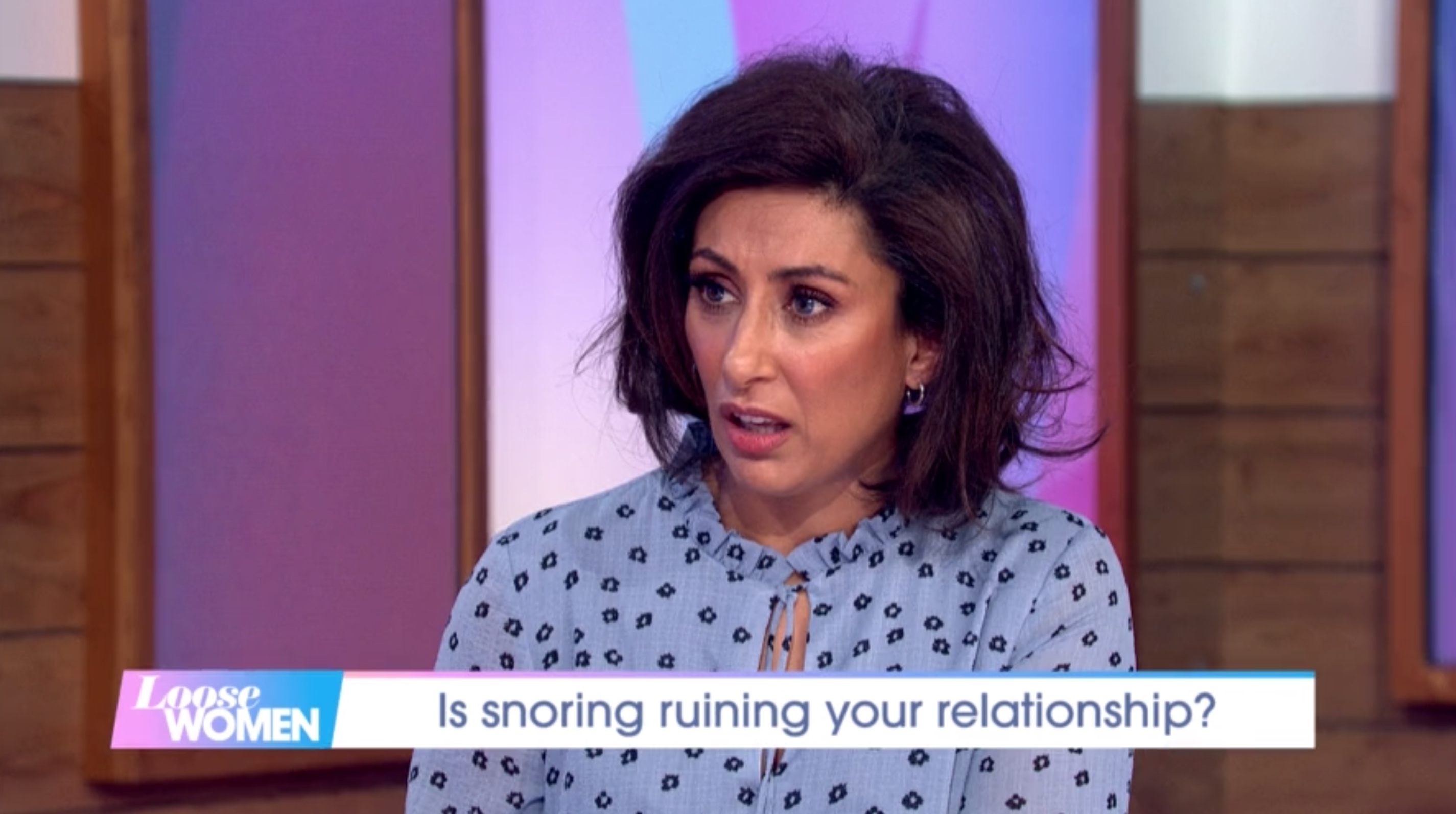 "I am always tired," she said.

"I think it's because it might be a form of sleep apnea... It can cause a stroke."

Many of those watching at home were also concerned by Denise's snoring - with several social media users urging her to follow up with a medical professional.

"Get some help Denise," tweeted one supporter.

'Can you imagine sleeping with that?'

Denise can't believe how loud her snoring is. And neither can the #LooseWomen! pic.twitter.com/7jqiocksOS

Another person shared: "I have had a CPAP machine for 17 yrs for sleep apnea. Best thing I ever did. Yes I look like elephant woman, but my hubby can sleep, and it's probably saved my life by preventing a stroke. Get it sorted Denise ."

And a third person similarly messaged the daytime show's Twitter account: "Get tested Denise! My husband was always tired and I was too!

"He has been wearing a breathing machine for 7 years. True it's not the most sexiest but my husband is no longer tired and I'm no longer counting the snores and waiting for the snort. Win win!" 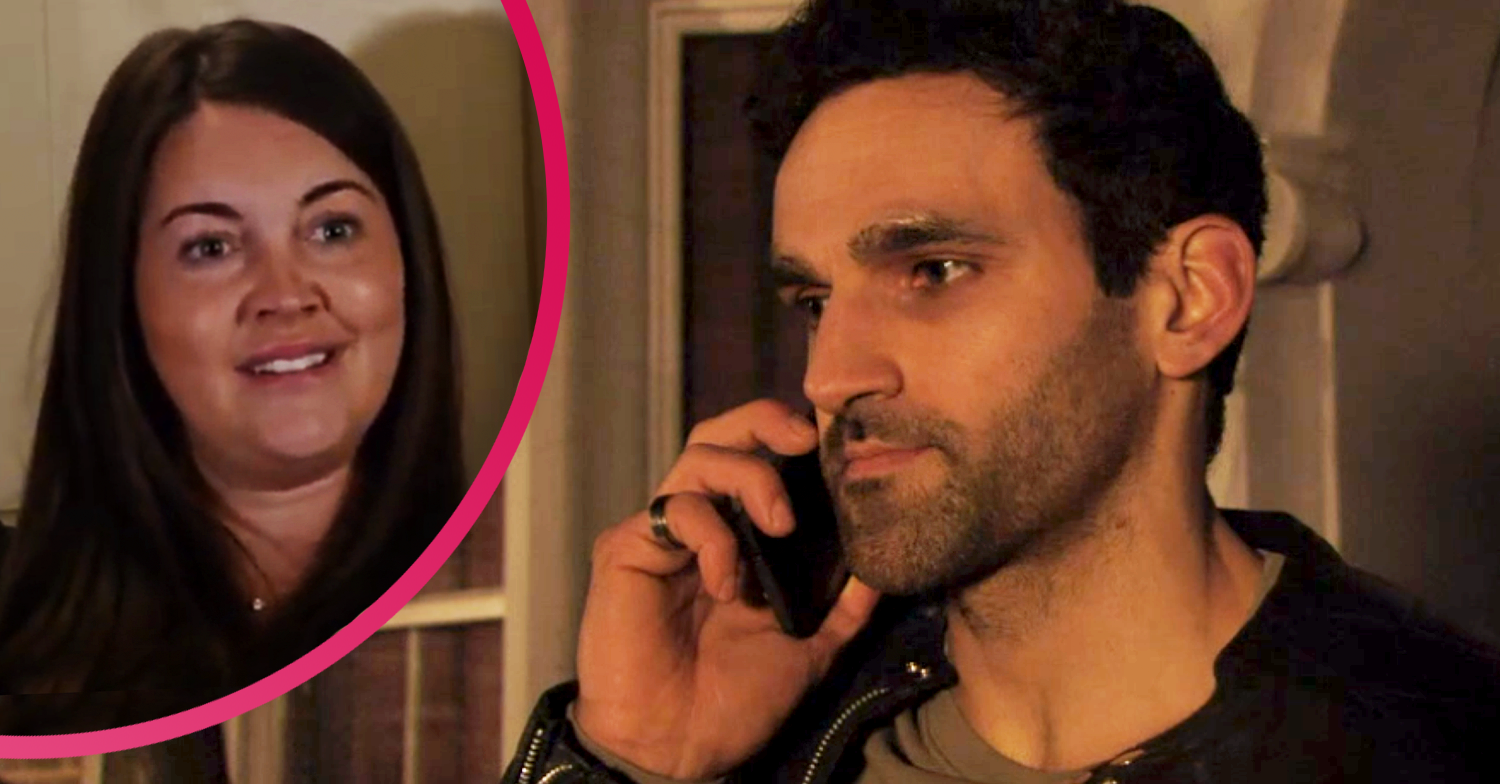