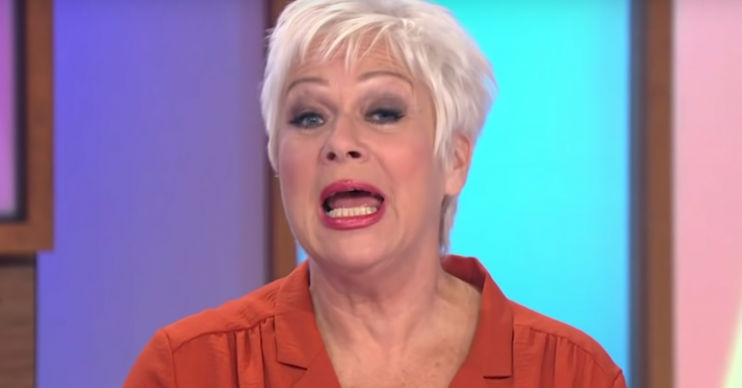 The stars of Loose Women have hailed Phillip Schofield for announcing he is gay.

She said: “Being in the media industry and so high up as he is, I think it’s a very strong and empowering message to a lot of people, whether they’re young, old, whatever age they are, that you can just be yourself.

Sending love and support to @schofe from all the Loose Women family. https://t.co/k3PMrWXghv

“I think it might help spur on other people who are feeling trapped or they haven’t got anywhere to go I think that’s a really good, empowering thing that he’s done, being the person he is and coming out to everybody.”

Host Kaye said she hopes Phillip – who has been married to wife Stephanie Lowe since 1993 – will “get some space to work out new dynamics” with his family.

And Denise pointed out how “difficult” the situation will be for his loved ones – while being glad the 57-year-old star is being true to himself.

Other celebrities to offer their support and best wishes to Phil include David Walliams, Dermot O’Leary, Dr Ranj Singh and Peter Andre.

‘I think it’s a very strong and empowering message to a lot of people.’

Ahead of his appearance on This Morning, Phillip released a statement about his sexuality on his social media accounts.

Phillip went on to tell colleague and pal Holly that his sexuality had caused him a lot of sleeplessness and “there have been some very dark moments.”

He said: “You know, this has been bothering me for a very long time. There’s no question that it has in recent times, consumed my head.

“And has become an issue in my head. So I got to the stage where I thought, ‘We sit here every day and some amazingly brave person is over here and I’m thinking ‘You’re so brave, you’re so brave.’

He also became emotional when discussing how he came out to his grown-up daughters Molly and Ruby.

Phillip reflected: “Steph has been incredible – I love her so very much. She is the kindest soul that I have ever met.

“Of course they are worried about Steph, but I know they will scoop us both up.”