Anne Hegerty has defended Loose Women after the ITV daytime show came under fire for how her interview was handled earlier today.

Quizzing star Anne - best known as The Governess on The Chase - was cut off abruptly by host Andrea McLean to end her appearance on the programme, leaving some viewers annoyed.

But I'm A Celebrity fave Anne reasoned she had not been dealt with unfairly as the demands of the TV schedule required the live show to come to a conclusion. 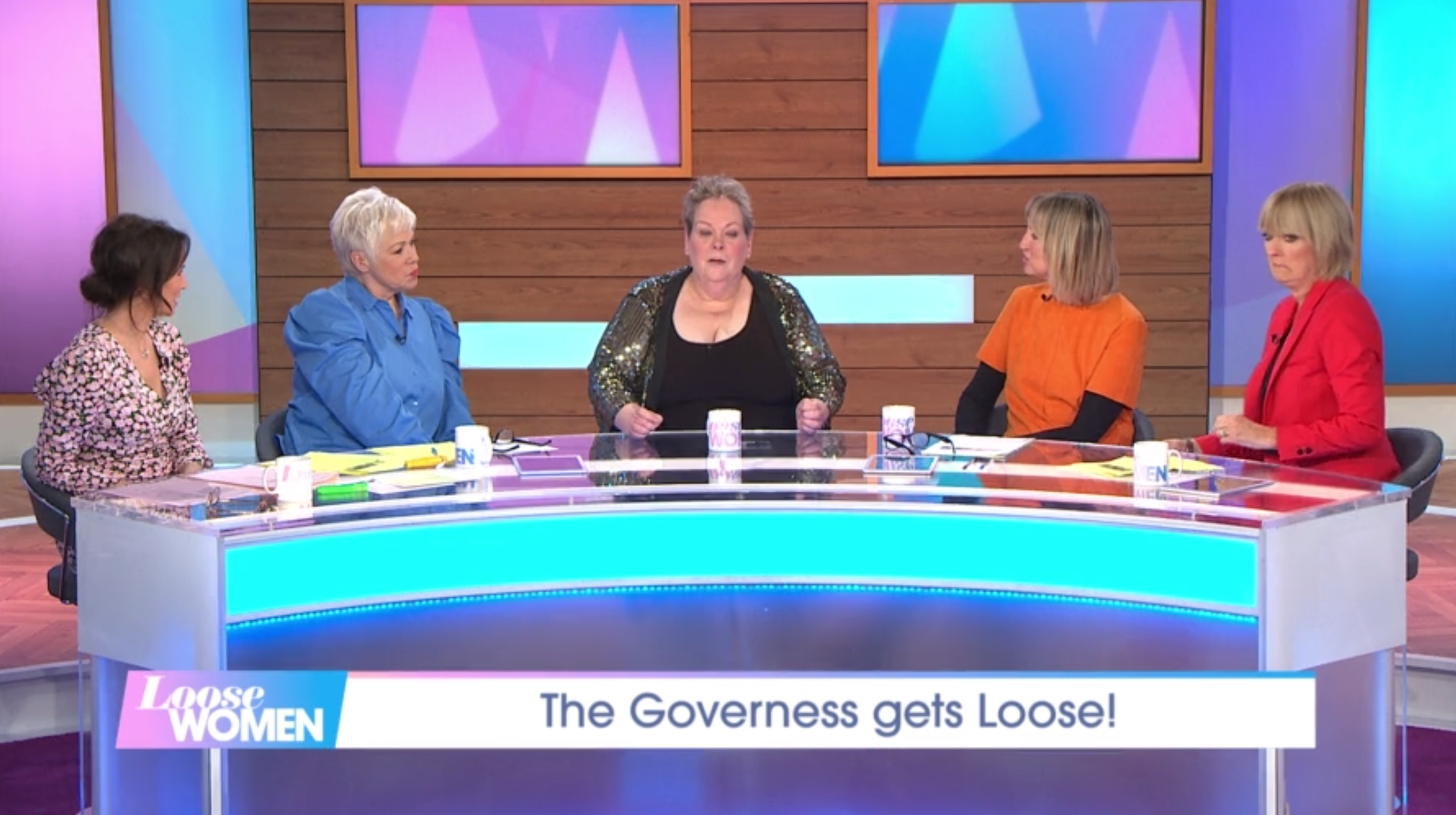 Anne's interview was cut off by Andrea (Credit: ITV)

Read more: Piers Morgan demands apology from GMB co-star as he gets 'fat-shamed'

It came as Anne was describing the concept for new spin-off show Beat The Chasers, due to begin in April.

"I'm so sorry, we're going to have to stop you there - we've run out of time," Andrea explained to Anne and viewers.

Think the way Anne was cut off was quite rude!

With only seconds to go until the credits rolled, Anne nodded her understanding.

But Anne's fans were disappointed they hadn't got to hear more from the 61-year-old. 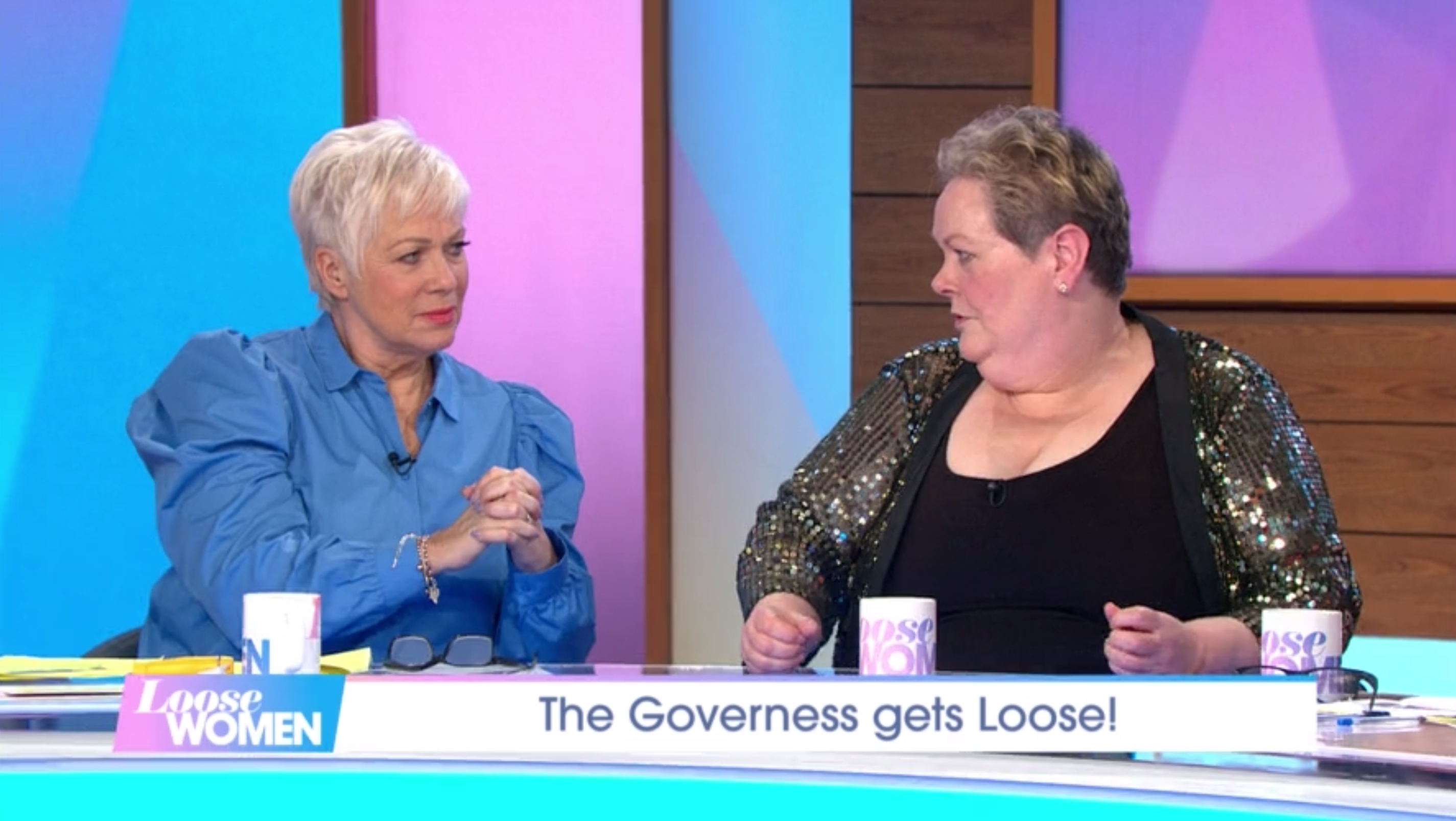 Quizzer Anne is The Governess in The Chase (Credit: ITV)

One person on Twitter wrote: "Loose Woman just a suggestion could you interview the celebrity earlier in the show? Fed up of hearing ‘Sorry i have to cut you short there’.

"I often watch just to watch the person being interviewed only to be rushed and not finishing what they have to say. Love @anne_hegerty."

"Exactly," agreed someone else.

Another social media user who agreed with this point replied: "Been saying this for ages.

"Lots of inane chatter from them and the celeb gets 2 mins or so. (Not bothered if a reality star though)." 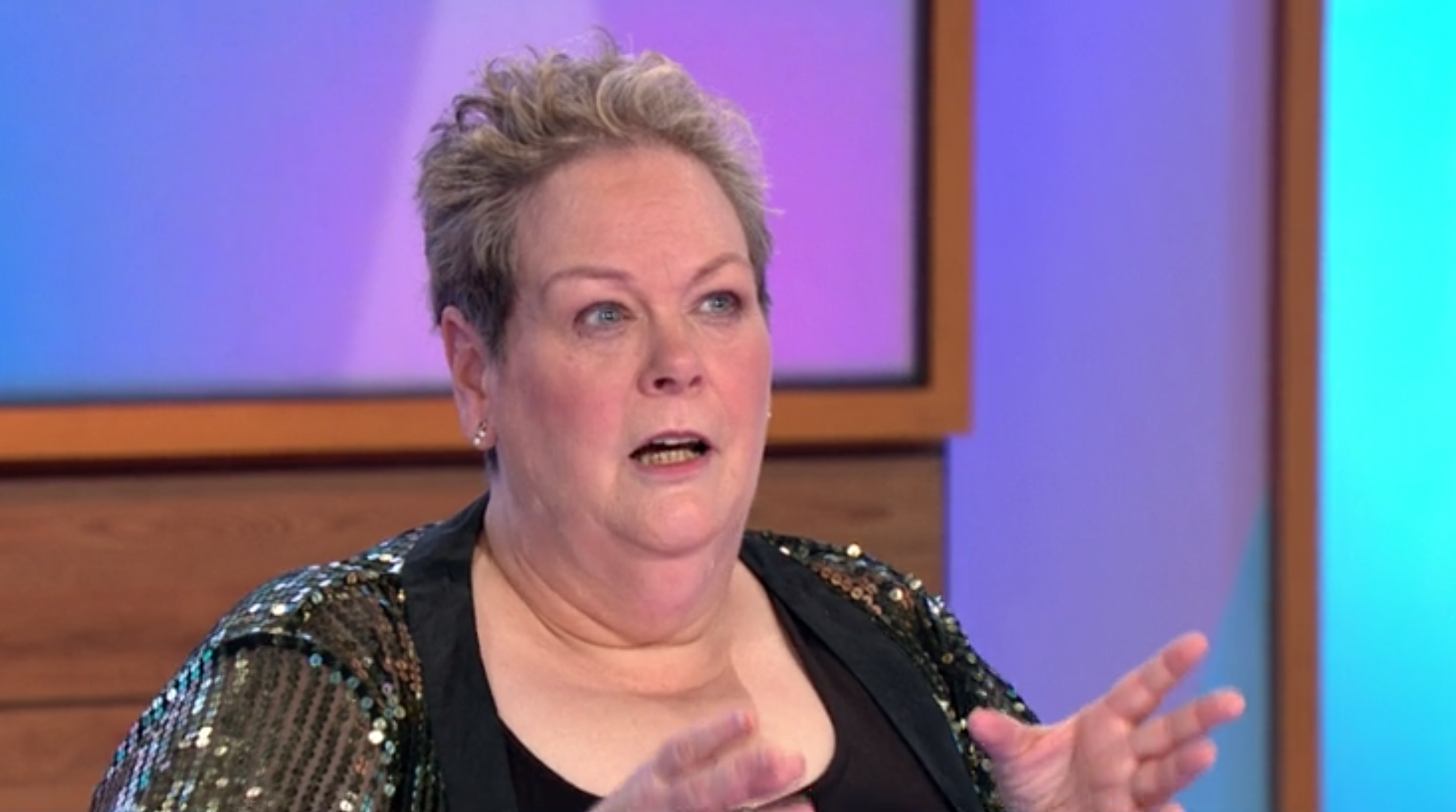 Yet another person concurred: "[I] was really enjoying watching this interview but as Anne was half-way talking [she] got cut off as was the end of the show!

And a fourth unimpressed viewer added: "Think the way Anne was cut off was quite rude!!"

Anne, however, replied directly to this tweet and suggested it was not a case of bad manners, but rather that Loose Women's time was up.

She wrote: "In fairness, we were coming up to the news!"

'I wasn't good at keeping up with the paperwork.'#TheChase's Anne Hegerty tells the #LooseWomen why becoming a Chaser changed her life. pic.twitter.com/z6mb1OaHeq 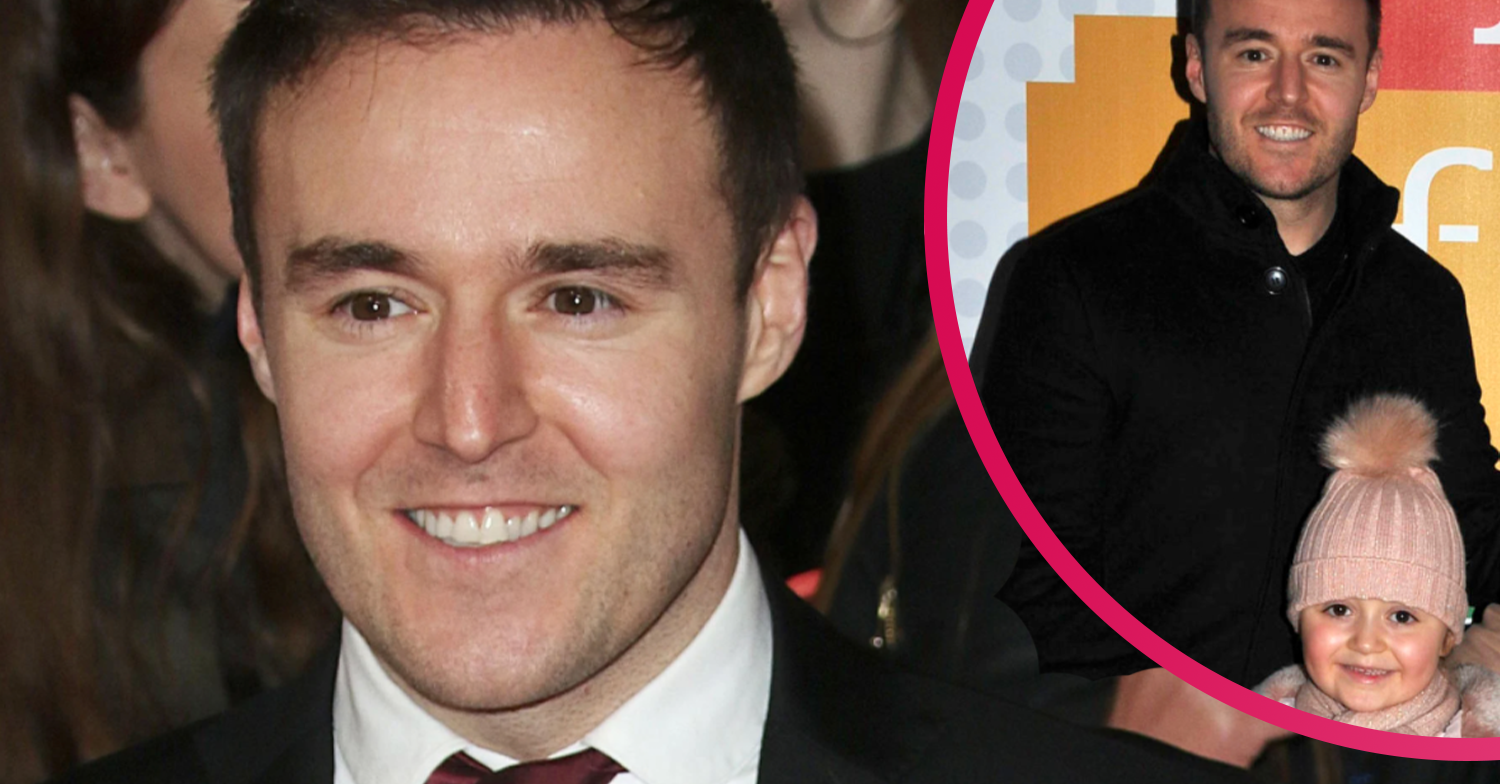