Popular daytime show Loose Women is set to air shorter episodes next week to make room for one of the biggest events on the horse racing calendar.

From Tuesday to Friday (June 18 - 21), the programme will run for half an hour instead of its usual one hour to enable ITV to broadcast its coverage of Royal Ascot 2019.

Loose Women will still be on at the same time as normal, starting at 12:30pm. 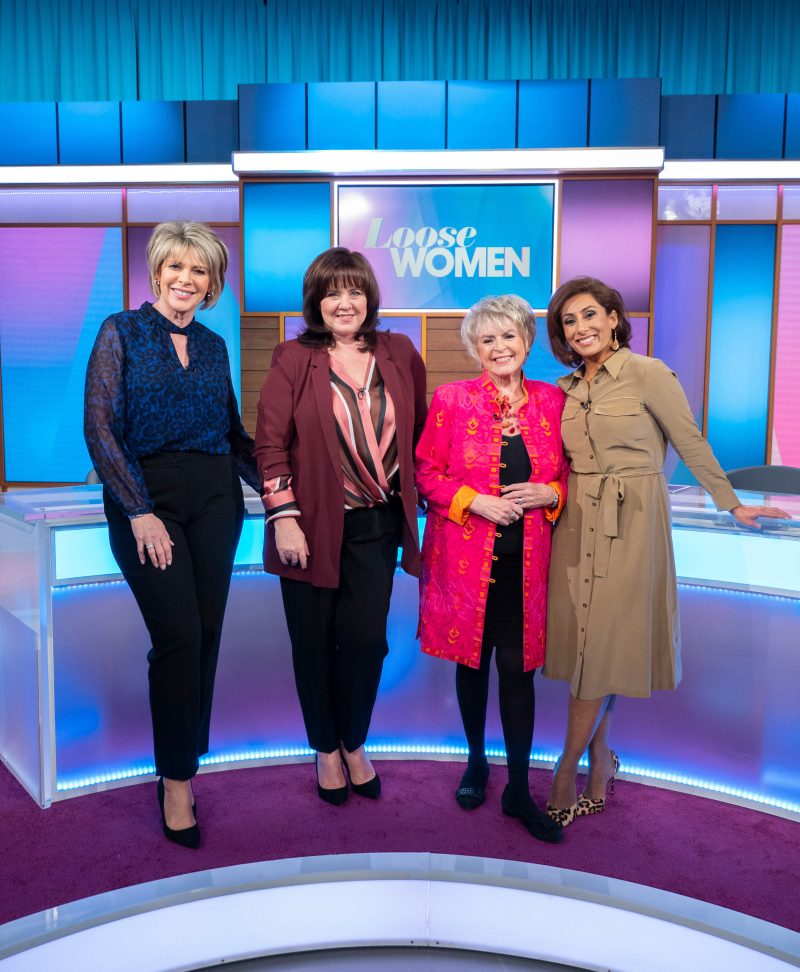 But the show will wrap up at 1pm in time for 30 minutes of ITV Lunchtime News, following by the racing.

ITV's other hit morning shows - including Good Morning Britain, Lorraine and This Morning - remain unaffected in terms of scheduling.

It's not the first time the programme has had to finish early due to horse racing in recent weeks.

ITV also reduced Loose Woman to 30 minutes for the Epsom Derby at the end of last month, albeit just for one day (May 31).

Along with The Grand National at Aintree Racecourse in Merseyside and Cheltenham Festival it Gloucestershire, the Royal Ascot is one of the biggest events of its kind and often welcomes around 300,000 visitors across its five days. 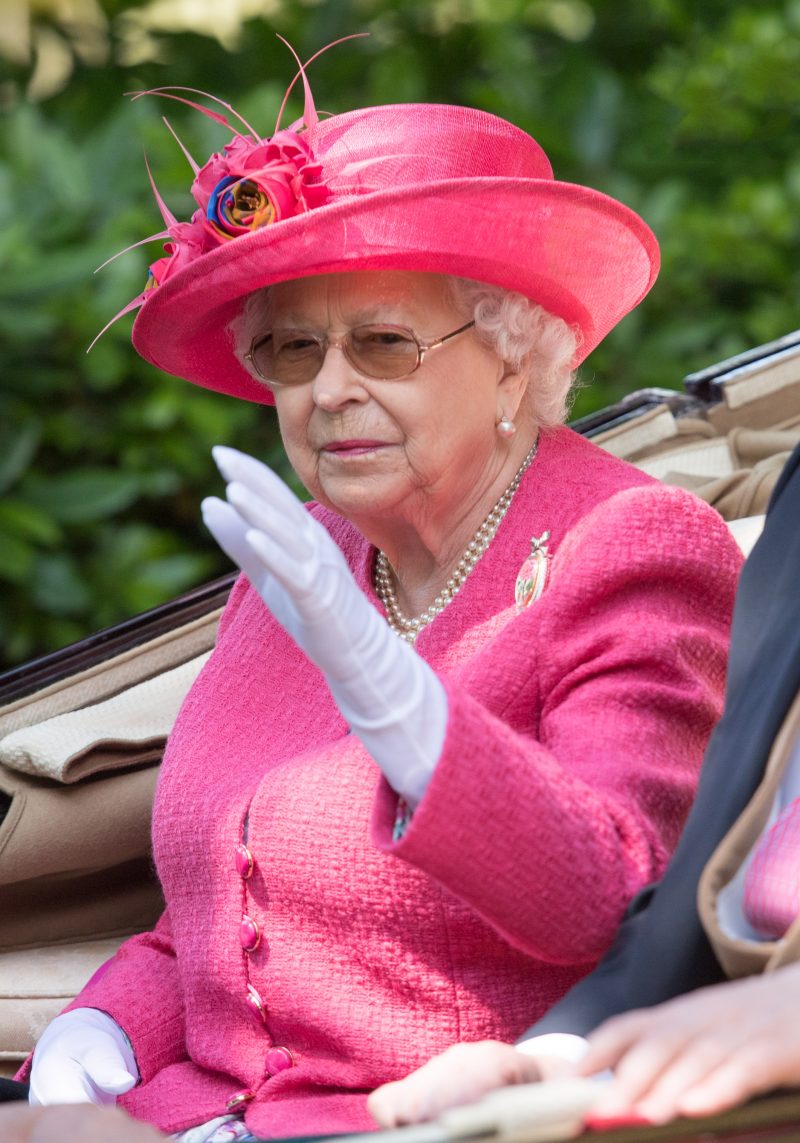 It's typically attended by members of the royal family, with the Queen, Prince Charles, Camilla, Prince Harry, Meghan Markle and others at last year's gathering.

For Meghan, it marked her debut at the prestigious event. She arrived, then newly married, alongside Harry in a carriage shared with The Earl of Wessex and his wife Sophie, the Countess of Wessex.

A warm welcome to the newly-married Duke and Duchess of Sussex at #RoyalAscot... pic.twitter.com/LloJ3Vvsq2

Once Royal Ascot 2019 is over, Loose Women will return to its usual one-hour slot on the Monday following (June 24).

They were having a discussion about honeytrapping, the practice of tricking potentially unfaithful partners into cheating, when Coleen branded her co-presenter an "idiot" for admitting she would like to honeytrap her husband.

Are you gutted Loose Women is airing half-hour episodes next week? Leave us a comment on our Facebook page @EntertainmentDailyFix and let us know what you think.