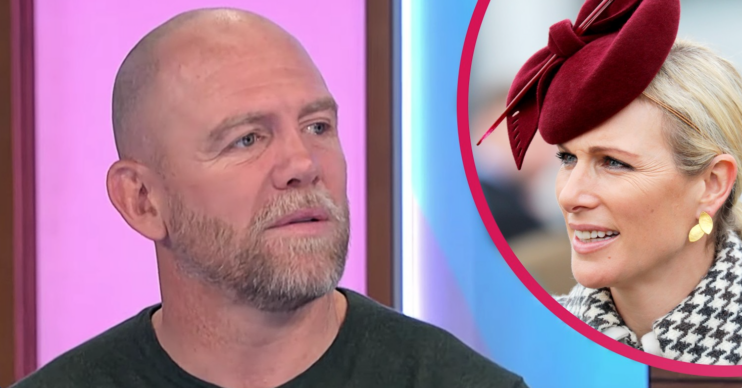 That wasn't your best moment, Mike...

Mike Tindall admitted on Loose Men that one particular decision he made during wife Zara’s labour did not go down well.

The former rugby star, 43, appeared on the rebranded Loose Women today (Friday November) and made the revelation.

What happened on Loose Men with Mike Tindall?

Appearing alongside host Vernon Kay and panellists Iain Stirling and Ore Oduba, conversation soon turned to parenthood and whether men should have a ‘baby stag do’.

The lads were reacting to news that Game Of Thrones star Kit Harington suggested the measure before having children in order for one last hurrah.

Vernon admitted that he had been thrown out of the delivery room because he began to freak out.

And then Mike made his admission.

What did Mike Tindall say happened during wife Zara’s pregnancy?

“[During] The first [pregnancy] Zara had quite a long labour, and I got hungry so I got a Nando’s,” he said.

“That didn’t go down so well.”

But then he answered the question of the ‘baby stag do’.

He added: “Just imagine saying ‘Oh by the way, I’m just heading off to St Tropez, just for the weekend… I just need to get ready’.

“I’m sure that just at their hormonal best, that wouldn’t go down well.”

How did viewers react to the show?

It was this kind of frank and funny discussion that made today’s latest one-off rebrand a hit with viewers.

In fact, some called for it to be a regular occurrence.

“Can Loose Men become a weekly show?” one asked on Twitter.

“Like every Friday or something? There is no way one show a year can help normalise male mental health and other issues.

“Also, it’s refreshing to see some good professional guys chatting and listening without shouting over each other!” 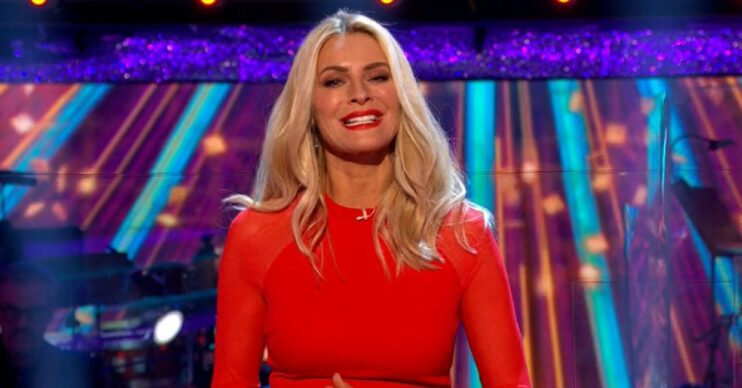