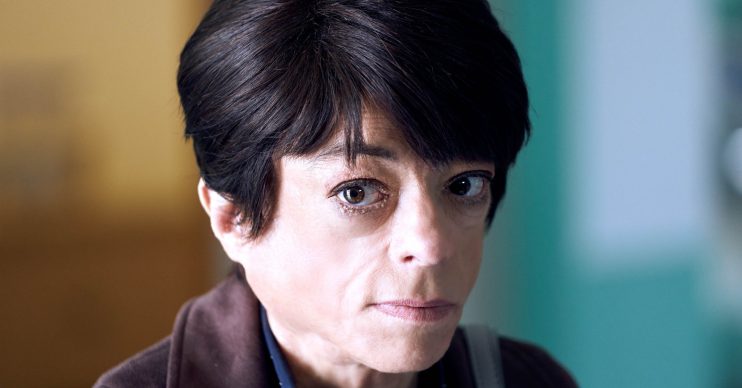 Liz Carr in Silent Witness: Why did she leave as Clarissa and what is she up to now?

The BBC drama is back - sadly, without her!

The new series of Silent Witness is almost upon us, but there will be no Liz Carr playing Clarissa – SOB.

But after she left the show at the end of series 23, the lab will be a very different place.

Why did she leave, and what is she up to now?

At the end of series 23, Clarissa told her colleagues that she was leaving to “focus less on the dead and more on the living”.

When Liz announced her exit last year, she said in a statement: “After eight years of getting to play the fabulous character Clarissa Mullery, I’ve decided it’s time to leave Silent Witness.

Read more: Who Do You Think You Are: Liz Carr delights viewers as she channels Clarissa Mullery

“It has been a rollercoaster of a ride but I feel I’m leaving on an exhilarating high.”

And, in an interview with Radio Times, she said: “I wanted experiences, because I’m kind of – from the travel and the wanderlust and the activism, you’ll guess that about me.

“In a way security comes less high up for me in priorities than experiences.”

What is Liz Carr up to now?

In the same Radio Times interview, Liz said that during her time on Silent Witness, she had never had so many auditions for parts.

In the last few years, she has appeared on the 150th episode of Who Do You Think You Are? and Would I Lie To You.

She also played characters in Netflix series The OA in 2019 and sitcom Devs in 2020.

She also landed a role in Netflix’s fantasy series, The Witcher, for its second series, which airs on Netflix from December 17, 2021. She will play Fenn, alongside Henry Cavill and Freya Allen.

Later this month, she will be starring in play The Normal Heart at the National Theatre, until November.

What do we know about series 24 of Silent Witness?

Clarissa and Dr Thomas Chamberlain (Richard Lintern) shocked fans by leaving the show at the end of series 23.

But series 24 welcomes in some new members to the team.

The BBC is teasing that Nikki (Emilia Fox) and Jack (David Caves) will be “forced increasingly close to one another”.

He’s described as “a confident, bright and keen pathologist who’s constantly striving to be the best, he immediately rubs Nikki and Jack up the wrong way”.