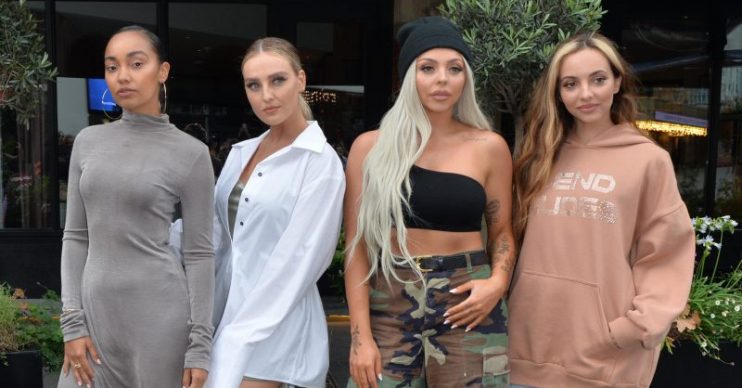 It could be a "massive blow" for Simon Cowell

Pop group Little Mix are reportedly teaming up with the BBC to launch a new talent show to rival ITV’s The X Factor.

A source quoted by The Sun said the new programme will be a “massive blow” for X Factor boss Simon Cowell, who is taking his own talent competition in new directions this year with the launch of a celebrity version.

Read more: Louis Walsh claims he only left The X Factor because Simon Cowell ‘paid him off’

They told the publication: “This show is huge for Little Mix but it will be a massive blow for Simon.

“The X Factor’s viewing figures have fallen for years but this could be the nail in the coffin.

“Saturday night needs a new singing competition to freshen it up and, with Little Mix involved, this could well be it.”

Speaking further, the source said Little Mix – whose members shot to fame in 2011 on the eighth series of The X Factor – would be mentoring youngsters on the new talent competition with the aim of creating a new group with “genuine” prospects.

ED! contacted the BBC and Little Mix’s reps for comment.

The X Factor: Celebrity gets underway this weekend, after the full line-up for the show was revealed at the end of last month.

The competition will see the already-famous hopefuls singing to impress three familiar faces – Simon, and his co-judges Louis Walsh and Nicole Scherzinger.

Last week, judge Louis Walsh, 67, revealed that two of The X Factor’s established stages have been ditched in an effort to shake things up.