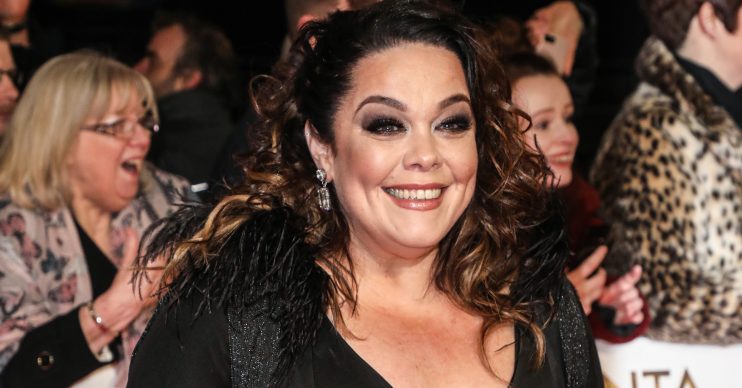 The show was recently released on Netflix

Unorthodox is the latest Netflix original series to add to your watch list.

The new Netflix show has received great comments from celebrities, including Lisa Riley.

What has Lisa Riley said about Unorthodox?

“The performance @shirahaas is truly incredible, what a phenomenal actor.

“She’s captivating not to be missed!”

If you want a new series @netflix please watch #unorthodox.

TO WATCH: “Unorthodox” – really great 4 part series on Netflix. I finished and now they put out a behind the scenes (30 mins) that is really great too

What is Unorthodox about?

Based on Deborah Feldman’s memoire, it tells the story of 19-year-old Jewish woman Esther (Etsy) Shapiro.

She goes to Berlin and does her best to start a new life.

However, her husband Yanky then shows up unexpectedly and Etsy’s new world then comes crashing down.

Does she manage to stay hidden? You’ll have to watch the series to find out!

Acting alongside Shira Haas, who plays Etsy, is Amit Rahav and Jeff Wilbusch

The show switches from English to Yiddish to German, making it more necessary to focus on the scenes.

Here you can watch the trailer to the latest Netflix show:

Will there be Unorthodox series two?

However, there is some good news if you want another fix. Netflix also has a 20-minute documentary called Making Unorthodox.

The short film shows the creative process and behind the scenes of the show.

Will you be watching Unorthodox? Have you already watched it?

Would you like to see a series two of Unorthodox?

If you’ve watched Unorthodox, let us know your thoughts… Visit our Facebook Page @EntertainmentDailyFix and let us know what you think of this story.